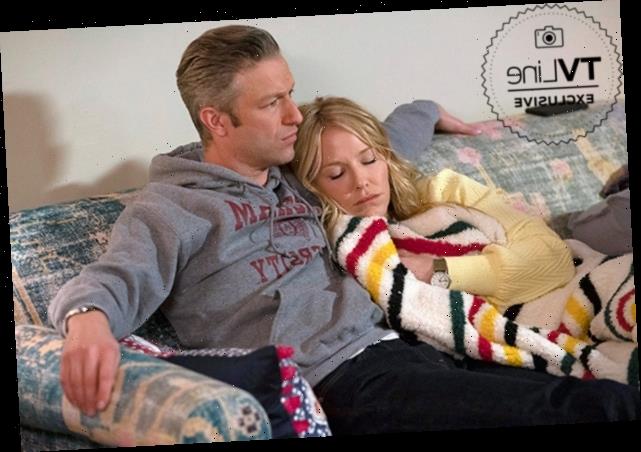 These exclusive photos from Law & Order: SVU‘s Jan. 7 episode might be evidence to support that hypothesis. In them, Kelli Giddish’s Rollins and Peter Scanavino’s Carisi — whose long friendship has sometimes bordered on romance — spend a quiet New Year’s Eve together with her daughters Jesse and Billie.

The night starts off platonically enough, as you can see in the shots with Jesse. But as it gets closer to midnight, it looks like Sonny and Amanda settle in on the couch. And they’re quite snuggly by the time Rollins falls asleep against Carisi’s chest.

We admit it, we’re ‘Rollisi’ ‘shippers: Dare we hope that this signals a new closeness for the former law-enforcement partners? Or is the show just kicking off 2021 by messing with our emotions?

The Jan. 7 episode also marks the return of Raúl Esparza’s Barba, who’ll square off against ADA Carisi in “an emotional courtroom battle.” Meanwhile, the rest of the squad will spend “Sightless in a Savage Land” racing the clock to track down an Amber Alert.

Take a good look at the photos below to get a feel for Carisi’s New Year’s Eve at Rollins’ place, then hit the comments with your thoughts/feelings/hopes/expectations. 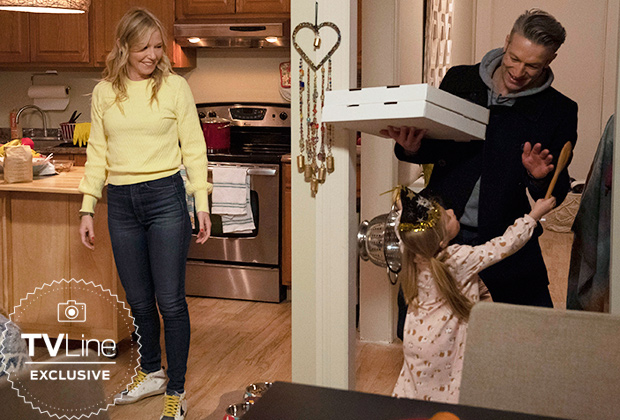 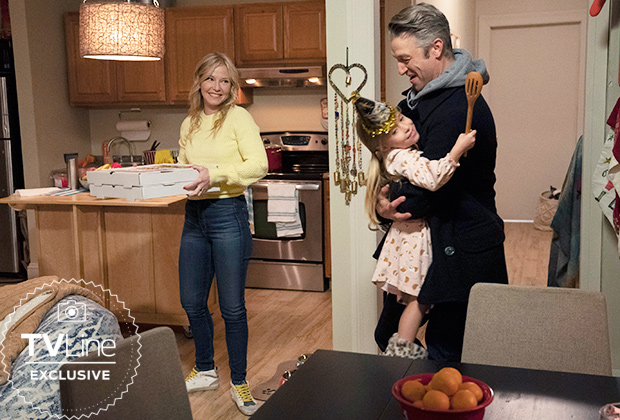 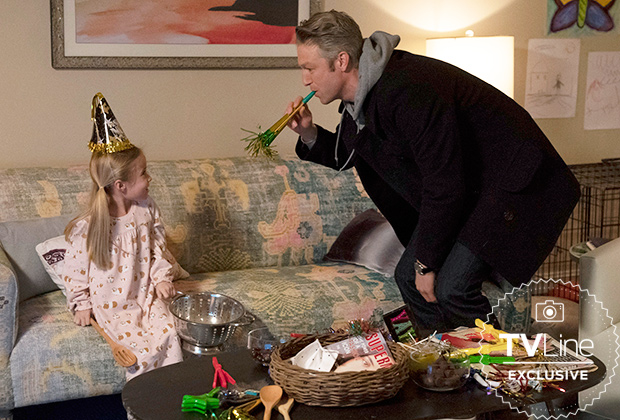 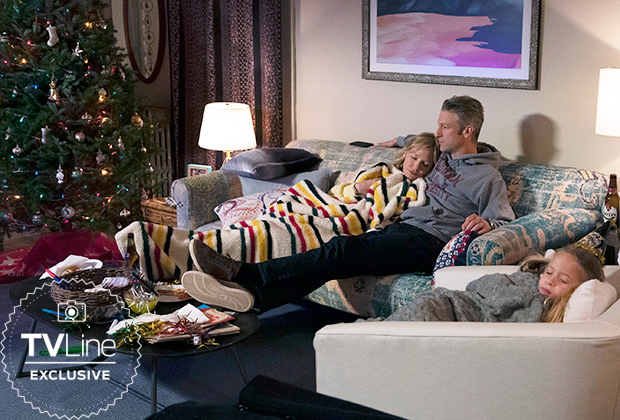