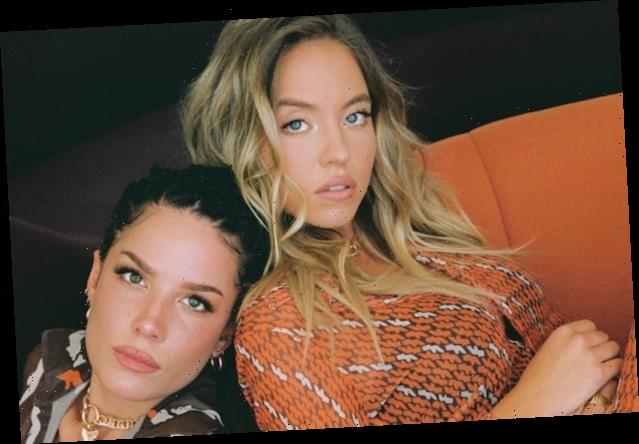 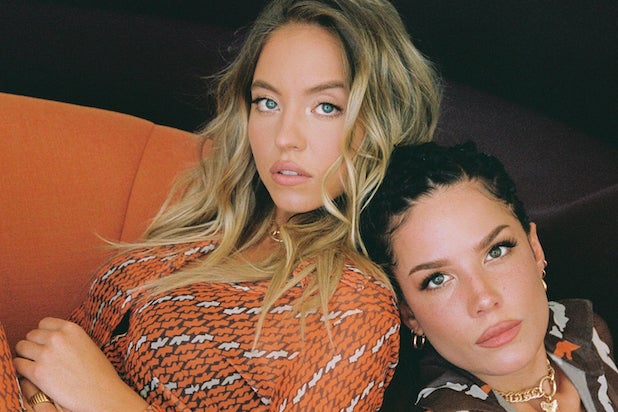 “The Players Table” TV series starring Halsey and Sydney Sweeney has landed at HBO Max, with the project currently in the development stage at the WarnerMedia-owned streaming service, TheWrap has learned.

Based on Jessica Goodman’s novel “They Wish They Were Us,” the potential series, which would mark Halsey’s TV debut, is a co-production between HBO Max and Endeavor Content.

Here’s the logline for “The Players Table”: The truth may as well be arbitrary in a world where no one says what they mean. In the affluent town of Gold Coast, Long Island — a community sustained by lies, complicity, and absolute moral decay — two young women (Sweeney and Halsey) come of age as they unravel the mystery of a classmates’ murder. But in order to understand what happened to their friend, they must first confront what’s happened to them.

“This show is about what happens when young women aren’t taken seriously,” Attanasio said in a statement Thursday. “It is about wanting to belong to something so badly you could die, and then realizing you actually want to break it into a million pieces.”

“The Players Table” marks a reunion for Halsey and Sweeney, who met when the two teamed up for Halsey’s music video for “Graveyard.” After that, Sweeney sent her “The Players Club” project, hoping to work together again. 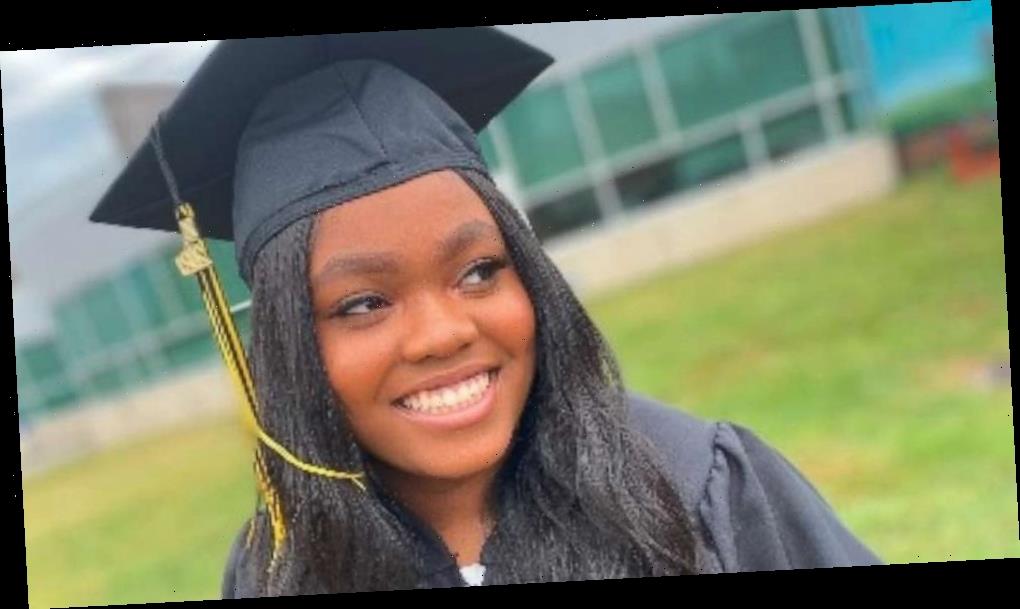