BRIANA DeJesus has revealed she made more than $10,000 in her first week on the X-rated site, OnlyFans.

The Teen Mom 2 star, 26, said she's considering posting videos of her sucking her own toes to boost her fortune even more. 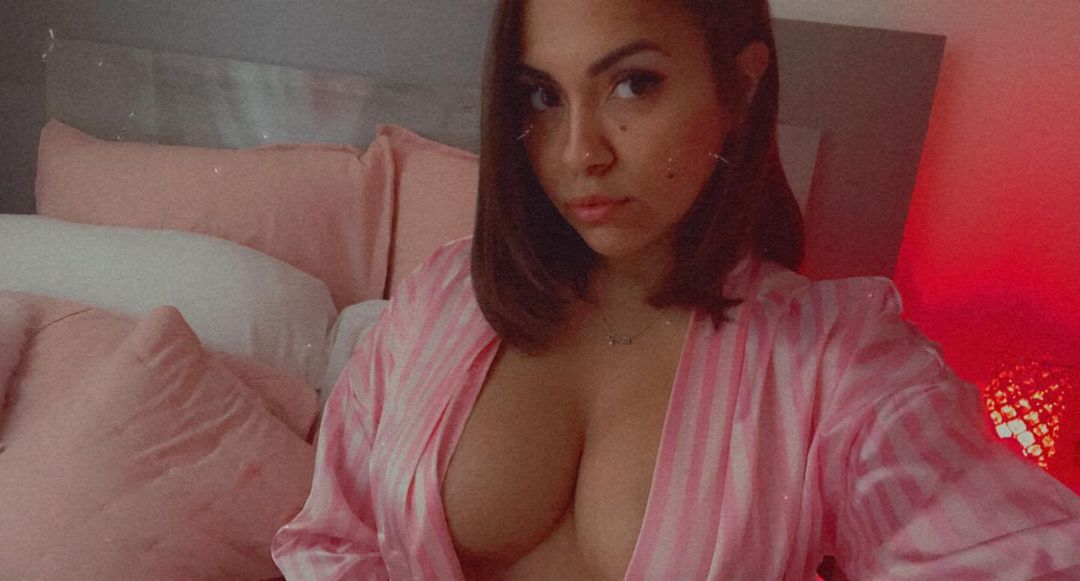 Briana tweeted on Monday: "Life is crazy. How I just made 10k+ in a week with only fans and no my vagina is not out or titties."

She added: "Would y'all fire me if I made a video of me sucking my own toes? Cause everyone keeps asking for that video."

The MTV  star – who is mom to Stella, three, and Nova, nine – then shared a photo of her feet on her Instagram Stories.

The Teen Mom added a link to her OnlyFans site, which has the bio: "Come chat with me and get to know me a little better. No nudes." 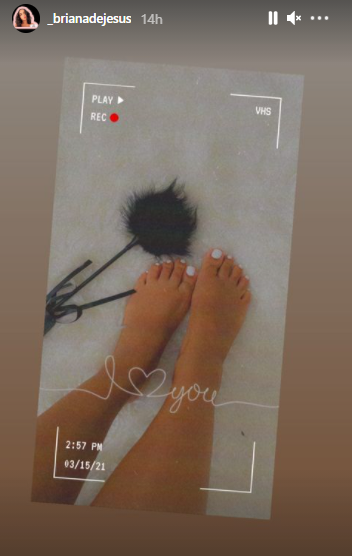 Briana has bumped her monthly subscription up to $12 after initially charging fans $9.99 to get "personal" photos and videos of her.

She follows in the footsteps of Disney alum Bella Thorne, who famously made $2million in her first week on the adult subscription service last year.

One fan asked her on Twitter: "You already have nudes on the internet. Why be bashful now? Give the people what they want." 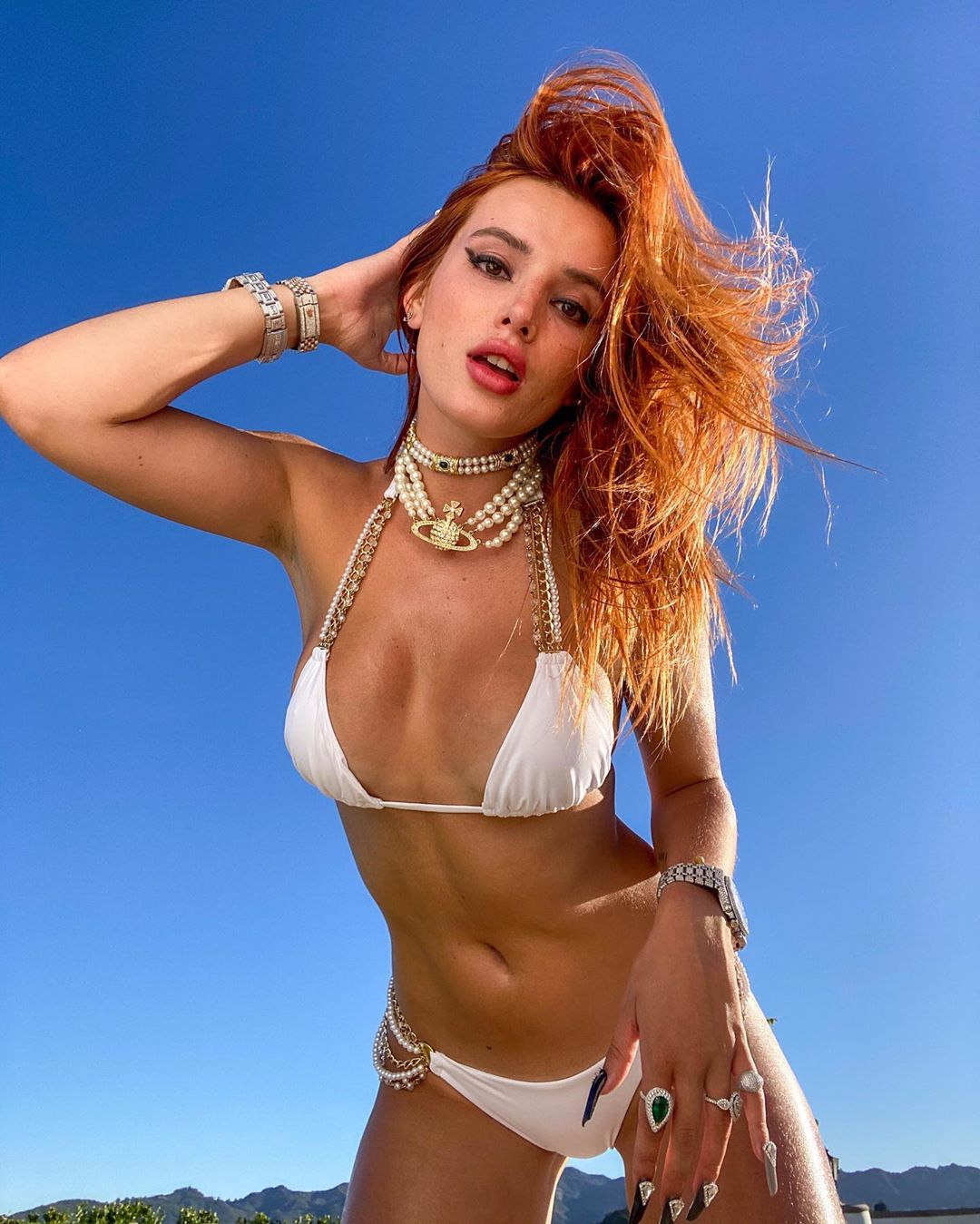 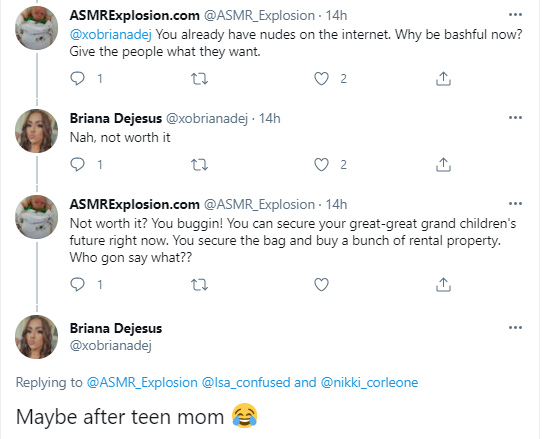 She replied, "Nah not worth it," before saying: "Maybe after teen mom."

Briana joined OnlyFans earlier this month, tweeting: "Y’all, I made an only fans lmao what do I do now????? How does this work???"

In her bio section, Briana – whose username is Bri Baby wrote at the time: "On that demon time," followed by a kiss emoji. 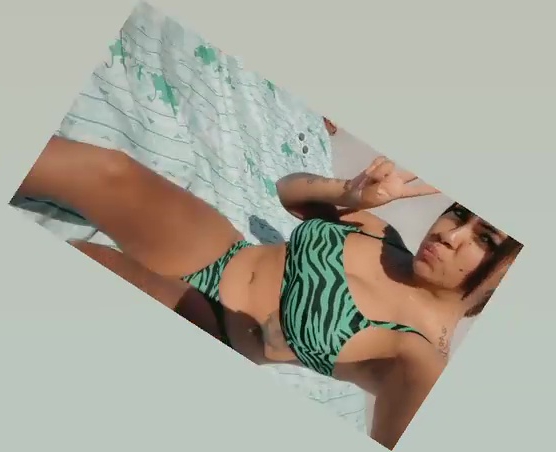 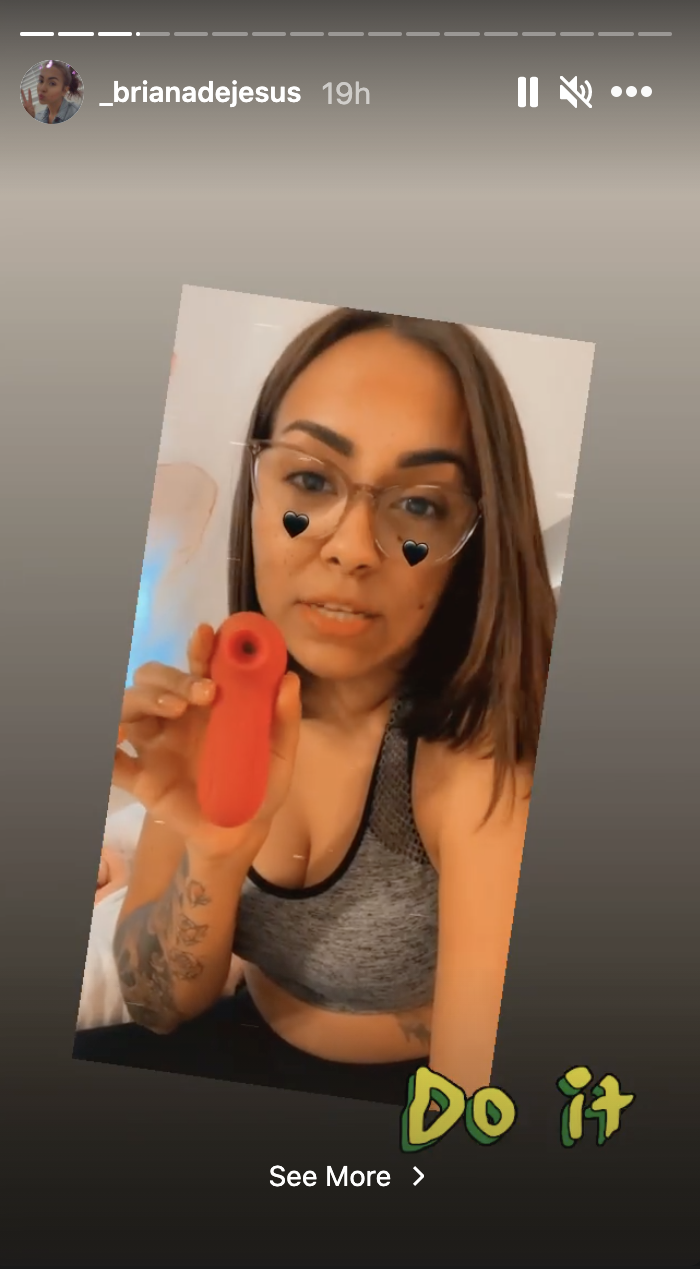 Briana revealed that she had trouble opening an account the first time round, writing: "FYI, this time I didn’t get rejected lmao."

The reality star  is open about her sex life and recently promoted her favorite sex toy "clitoral vacuum stimulator" on social media.

She recently told her Instagram followers that "baby daddy sex be the best" – just not with her baby daddies. 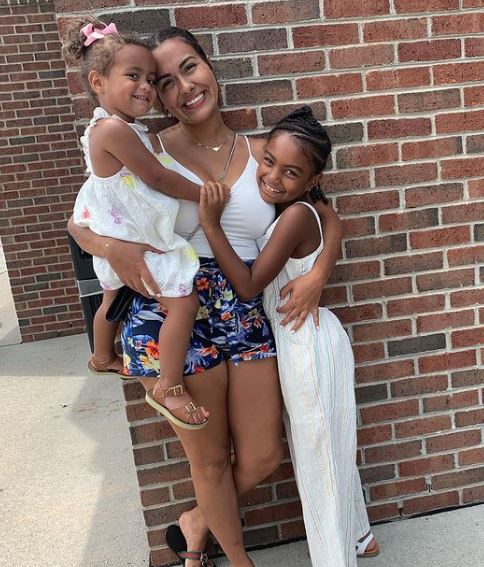 She shared a text post to her Instagram Stories that read: "Baby Daddy sex be the best. Not my BD, I don't like him, but yo Baby Daddy makes me QUIVER & run a RIVER…"

Briana added text that read "Hahahahaha" above the post.

She has been constantly feuding with Devoin Austin – the father of her daughter Nova – on social media. 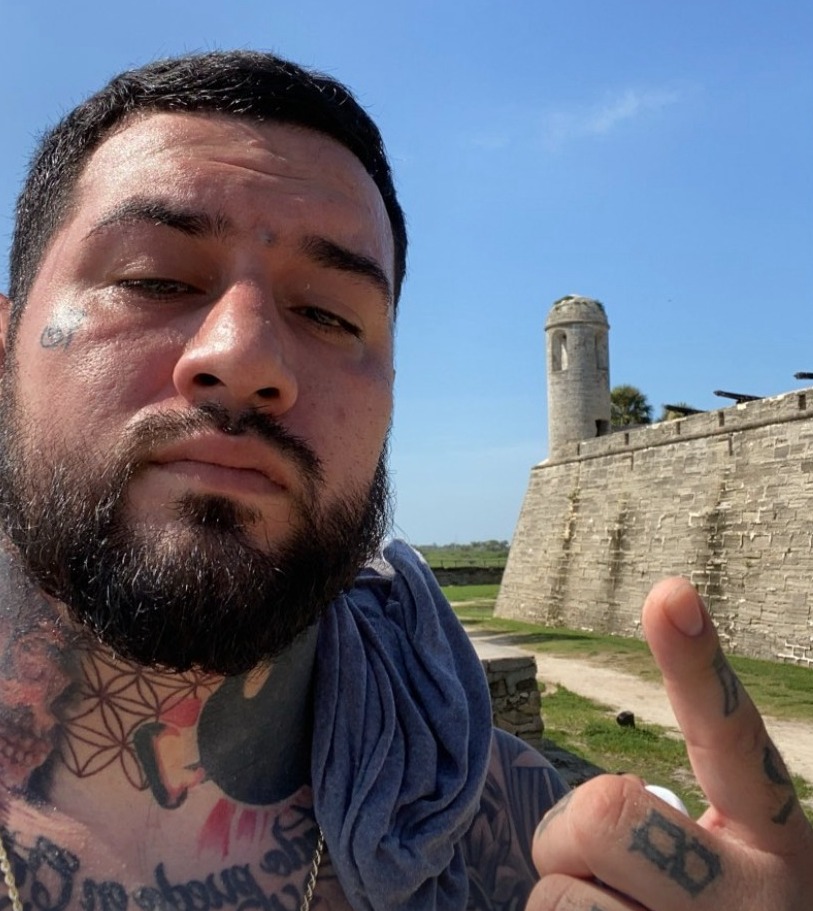 He recently shared their private text messages and leaked Briana's number in the process, while Briana claimed she makes less than other Teen Mom stars and accused Devoin of only contributing the “bare minimum."

Despite the star's claims, a source exclusively told The Sun that Devoin pays for half of Nova's bills last month

She previously she revealed Nova has been throwing a lot of "fits" lately amid her parents' constant arguments.

Briana is dating tattoo artist Javi, who she reportedly met through mutual friends in Florida and is thought to have been seeing for about six months.

Season 9 was filmed as the outbreak of coronavirus hit America.

Who's in the cast this season?

Who are their boyfriends, husbands and baby daddies?