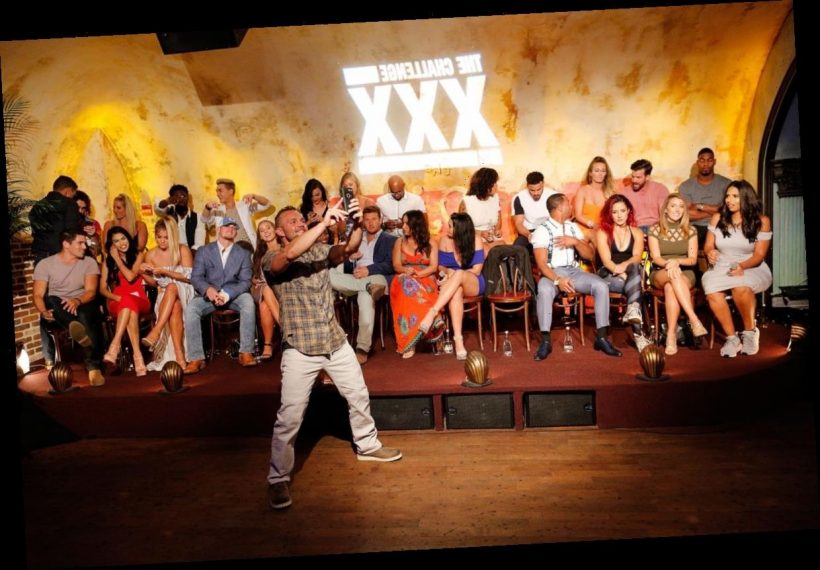 After two-time winner Mark Long pitched the idea of a season including all old school veterans facing off again for a cash prize, MTV gave it the greenlight. The Challenge: All Stars, will feature 22 OG players and premiere on upcoming streaming service Paramount+. Who won the season and $500,000 grand prize?

‘The Challenge: All Stars’ coming soon

In the summer of 2020, two-time champ Mark Long pitched the idea of a new season of The Challenge only featuring old-school players.

After other OG stars agreed to compete and fans expressed their interest, Long teamed up with the production company to launch the all star season.

Paramount+, the streaming service CBS All Access will transition to on Mar. 4, 2021, will feature the upcoming series and new seasons of Road Rules, acoustic performance series Unplugged, and hip hop-based music video program, Yo! MTV Raps.

Additionally, the streaming service will introduce the new drag queen singing competition series Queen of the Universe and includes a reunion of the cast from the first Real World season.

According to the well-known Challenge spoiler page, PinkRose on Vevmo, the following old school players are also likely competing, although anything can change:

Who won ‘The Challenge: All Stars?’

Additionally, the players seemingly teamed up for eliminations. Alton and Aneesa sent home Syrus and Beth, Mark and Kendal eliminated Laterrian and Katie, and Big Easy and Jisela defeated Nehemiah and Kendal.

While the other eliminations aren’t noted, PinkRose revealed Yes reportedly won the competition and $500,000 grand prize. The Challenge 36: Double Agents is currently airing Wednesdays at 8/7 Central on MTV.