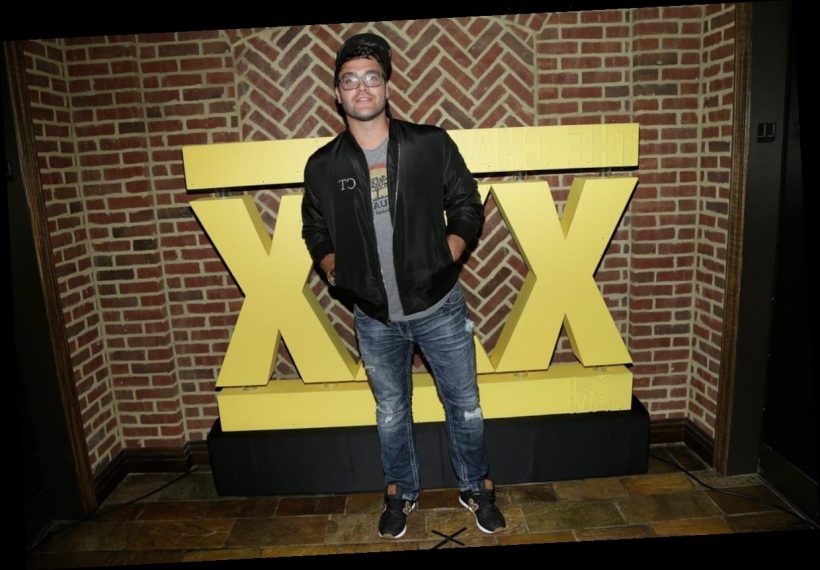 Warning: Major Spoilers Ahead For The Challenge: Double Agents

Most fans and competitors of MTV’s The Challenge would agree that CT Tamburello is the GOAT. As a 20-year veteran of MTV reality shows, CT has taken home large sums of money many times.

If you add up all of his MTV wins, CT has an impressive net worth. But does he make any money outside of The Challenge?

CT Tamburello didn’t make his MTV debut on ‘The Challenge’

Even though he’s made a name for himself on The Challenge, CT actually got his start on MTV back in 2003 on The Real World: Paris. At that time, fans met a blue-eyed college student from Massachusetts who loved to party.

CT quickly developed a reputation for drunken fights and hooking up with hot women. This led to him appearing in other MTV shows, including an early version of The Challenge. CT appeared in Rivals II, Invasion of the Champions, and both seasons of Champs vs. Stars.

There’s no question that CT has incredible athletic ability, which has helped him become the GOAT of The Challenge. But he also knows how to make good TV. As Screen Rant notes, CT has charisma and a beast mentality, and that has made him a fan favorite.

CT pushed his total winnings near the half-million-dollar mark when he won War of the Worlds 2 and took home the $250,000 grand prize. That put his MTV earnings at $485K, which is what Men’s Health reports to be CT’s net worth.

Does he make money outside of reality TV?

CT does have projects outside of The Challenge, including a film he produced and starred in with his childhood friend. The movie is called Habitual, which he made with director Johnny Hickey.

It doesn’t look like CT has any other income streams at the moment besides MTV. It appears he has taken his nearly half-million in earnings to start a family. CT married Lilianet Solares in 2018 and the couple has a son, CJ.

During a preview for season 36, he announced that they had separated. But neither party has filed for divorce.

Will CT win this season of ‘The Challenge’?

As fans know, CT is back once again this season for The Challenge: Double Agents. As they get closer to the final, CT is still competing. It looks like he could soon take home another big payday.

According to spoilers posted on The Challenge Fandom via PinkRose and Gamer on Vevmo and @jaychallenge on Twitter, CT does make it to the finals. The final four are reportedly Cory and Kam versus Amber B. and CT.

We won’t reveal who reportedly won the whole thing. But, with CT making it that far, it’s clear he has more prize money coming his way.