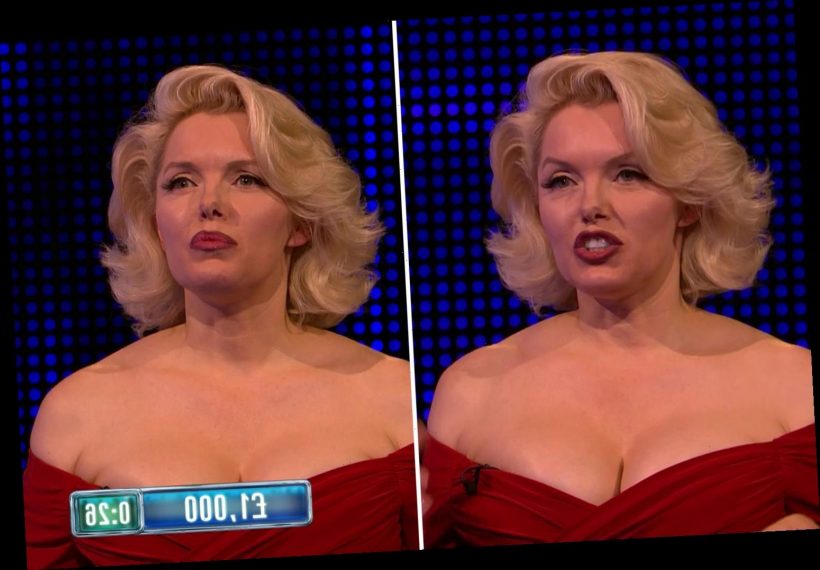 A MARILYN Monroe impersonator has won over The Chase fans who described her as both the "best" and "hottest" contestant ever.

Suzie Kennedy took on Shaun 'The Dark Destroyer' Wallace on Wednesday's episode and almost walked away with £60,000. 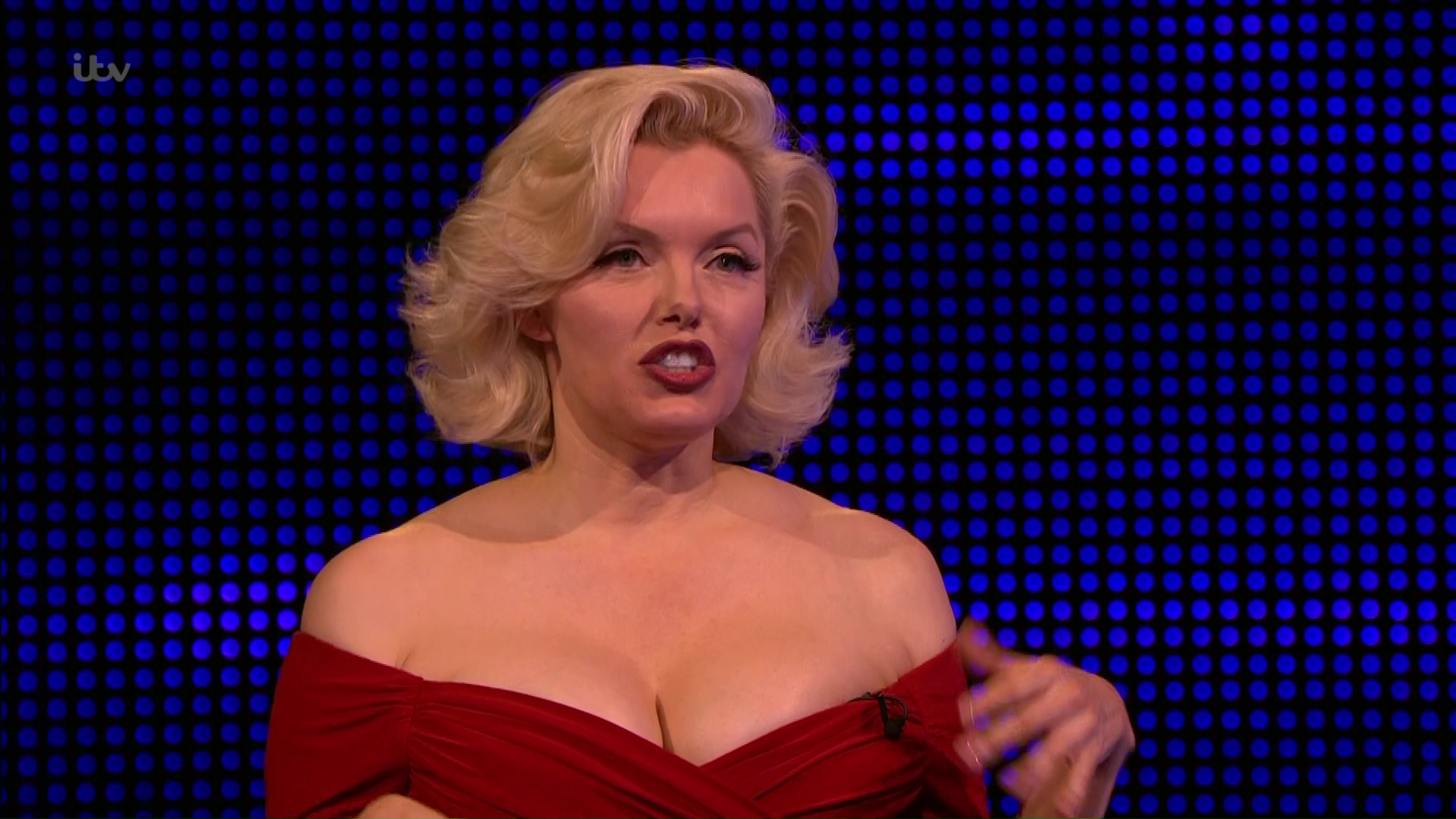 The London lass had a cracking fast cash round after reacquainting herself with host Bradley Walsh who asked her, "we've met before?".

She admitted: "We did Alan Titchmarsh together. It was about 10 years ago but I don’t want to age me or you."

But Bradley joked: "That horse has well and truly bolted."

The performer told Bradley, "I’ve done really well since I last saw you" including landing roles in the Blade Runner remake and the Oscar winning film, Theory Of Everything. 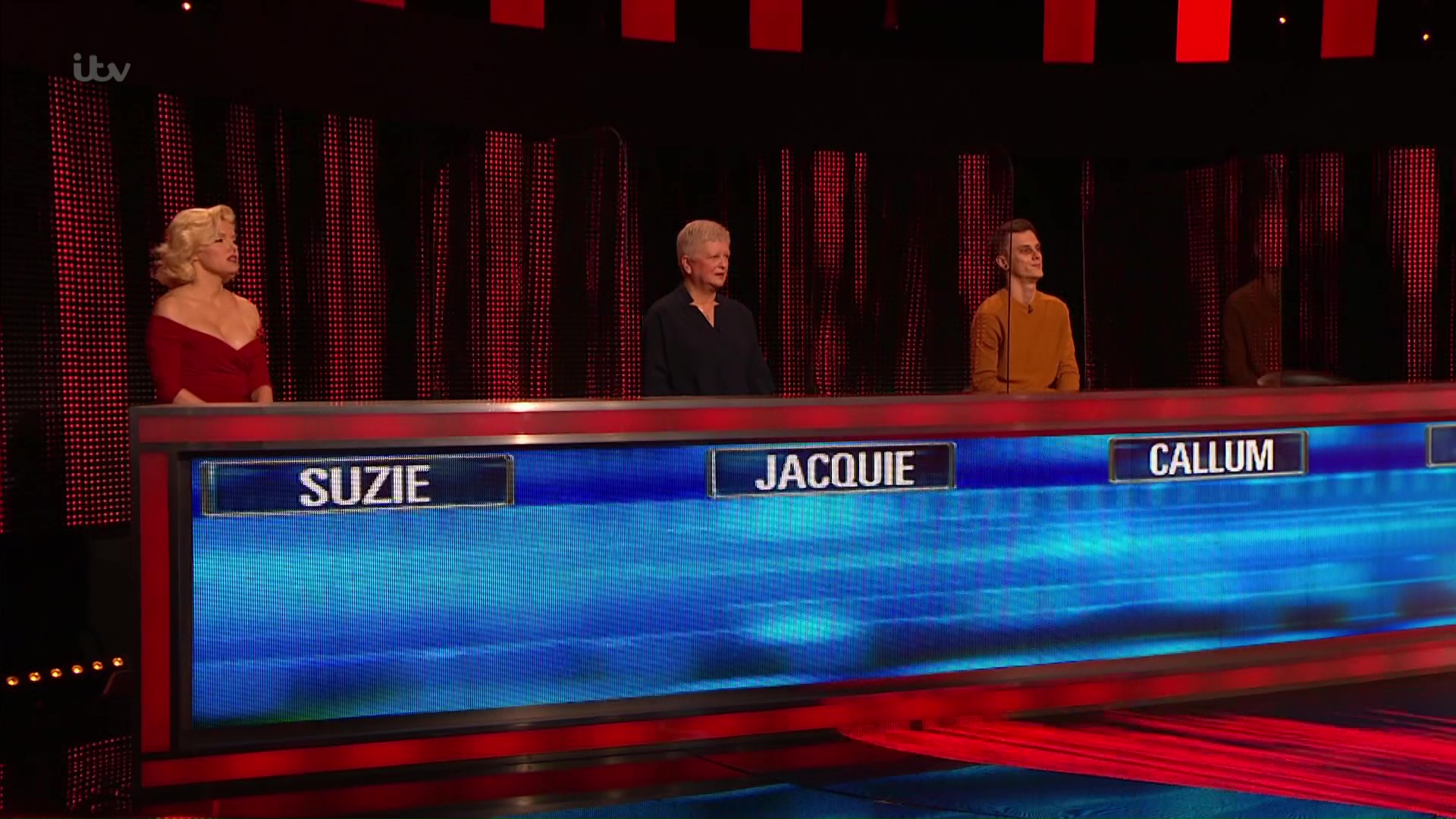 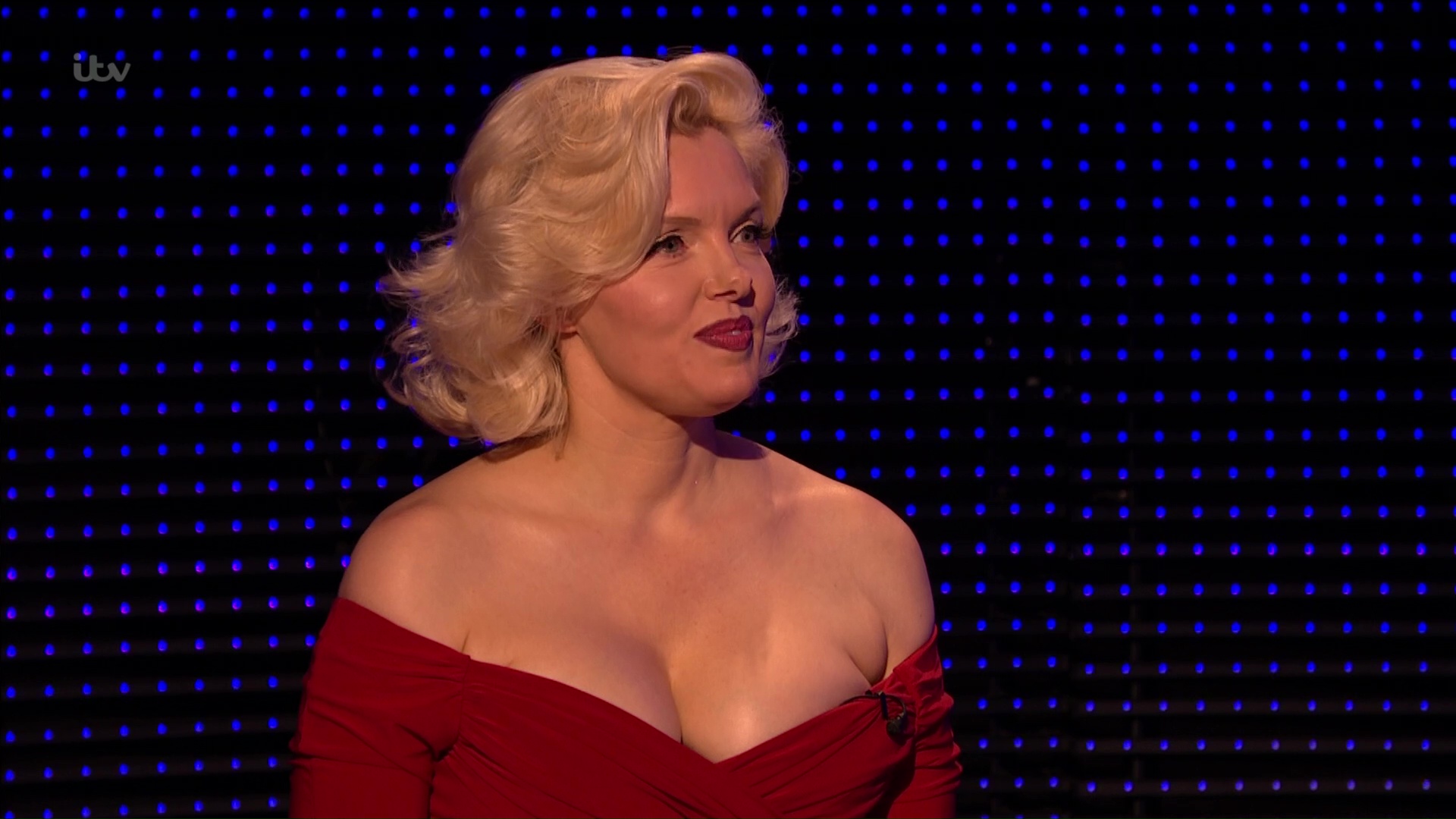 "And I got to wear the real Marilyn’s clothes," Suzie said excitedly.

She also revealed she had come onto the show in hopes of winning enough money to buy herself a Tesla, because "I really want one."

Suzie – who has performed on Britain's Got Talent – then won over fans for taking on Shaun's highest offer of £57,000, despite her teammate Jacquie asking her to take the lower offer of £3,000.

"You only get one chance to win that sort of money, go big or go home," she said determinedly. 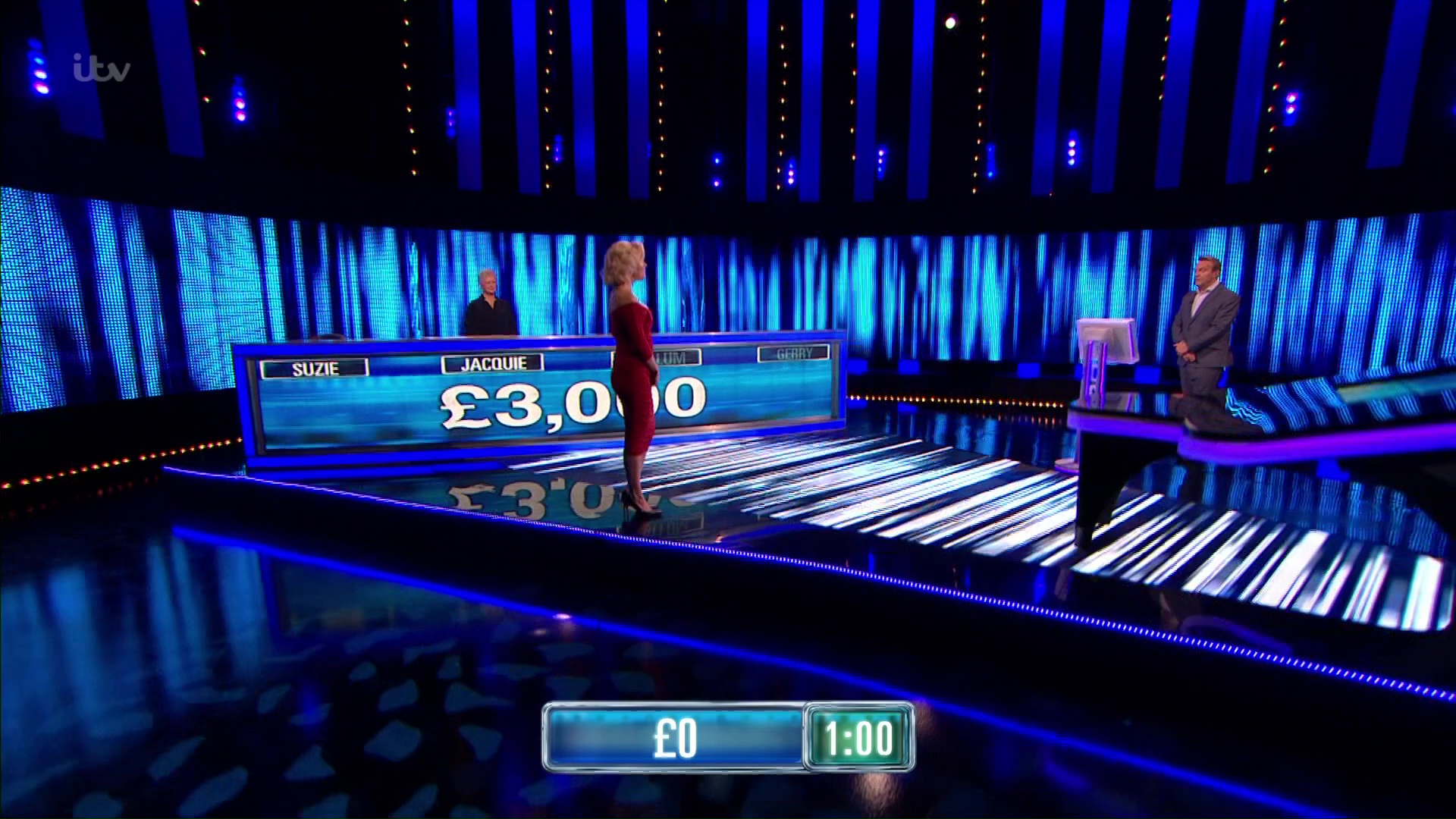 The outgoing blonde beauty was a fun contestant who teased the unflappable Shaun, saying "you know you want to smile".

But in the final The Chaser caught Jacquie and Suzie with 46 seconds to spare and the women kissed goodbye to £60,000.

They made some critically errors including repeating an incorrect answer that Shaun had already given.

Even though they missed out on winning any money, Bradley congratulated the women for their efforts. 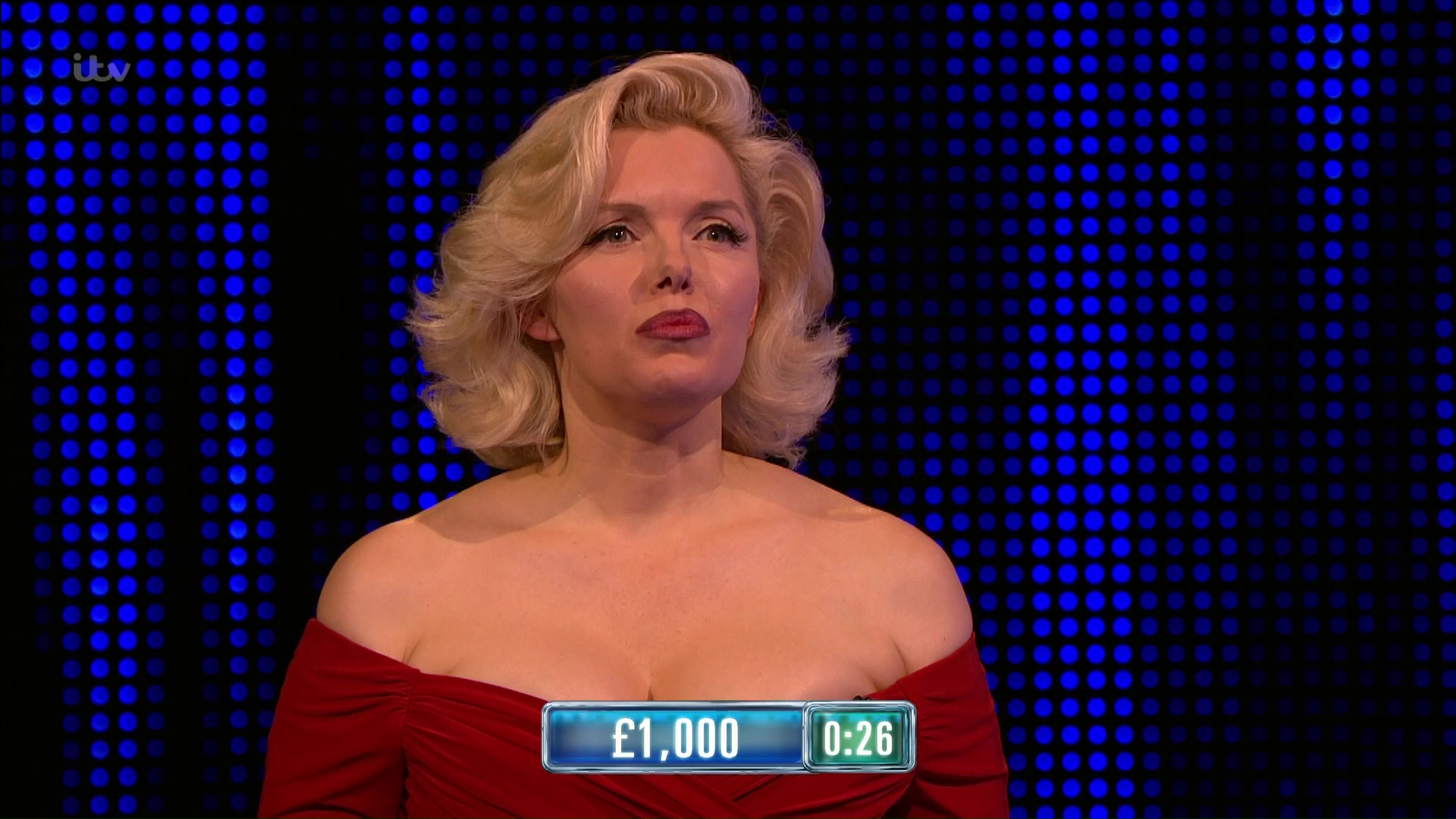 "I thoroughly enjoyed that game," he told them.

Shaun added with reference to Marilyn Monroe's 1961 film: "Suxie you were no misfit."

Fans loved Suzie both for her stunning looks, but also fun personality.

"Has there been a better #thechase contestant than Suzie!?" wrote one Twitter user.

Another added: "Suzie has to be my favourite contestant of all time, and she's my idols lookalike."

And a third said: "Suzie in #TheChase might be the hottest game show contestant ever."