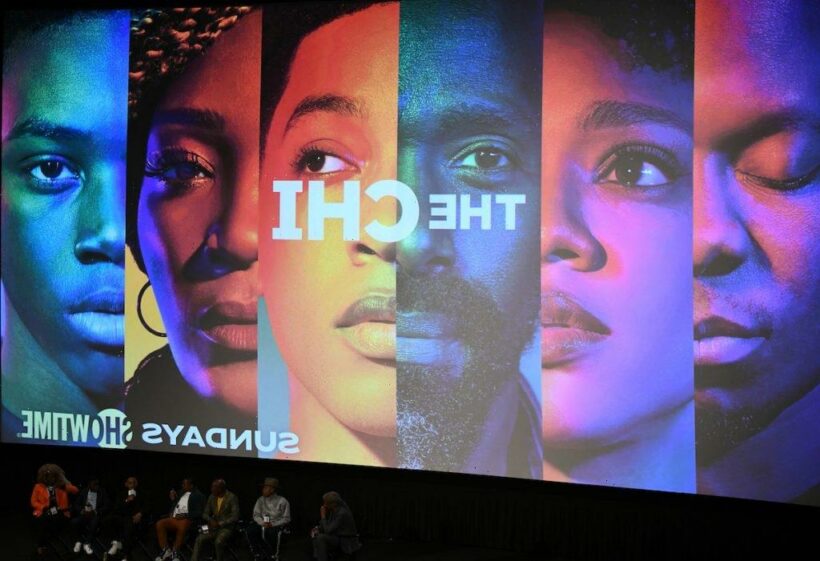 The Chi star Jasmine Davis is happy to have such a parallel storyline on the show with her character as a proud transgender woman. But Davis recently revealed that prior to the show, she was not out with her transgender status. She says coming out on the show has been a rewarding yet difficult experience at times.

Davis made history as the first openly trans woman on the popular Showtime drama. But prior to the show, she admits she was not forthcoming with her status to everyone.

“I’ve always been open with my close friends or any lover that I had,” she tells EBONY Magazine in a recent interview. “But as far as general society was concerned, it was like, it’s not your business.”

Davis explains the support she’s received has been rewarding but it’s hard to ignore online bullying and transphobia. Luckily, the timing of her coming out amid the COVID-19 pandemic had its perks for her.

Related: ‘The Chi’ Season 4: Showrunner Reveals When Viewers Will See ‘Everything’ That Happened in Flashforward

“Coming out during the pandemic had its pros and cons,” she says. “On one hand, I was able to stay in the house and feel safe. However, on the other hand, hateful internet trolls had a lot of time on their hands to send hate mail and leave negative comments on social media I was probably getting more love than hate, but the hate was so directed and so loud and in my face.”

David encourages others in her position to share their truth on their own accord. “You don’t have to tell everyone everything until you’re ready. And I feel like a lot of people have to understand that. When you’re ready for whatever you’re ready for—whatever the time or situation, what is meant for you—you will have it.”

Barton Fitzpatrick played the role of Reg, a drug dealer and older brother of Jake. He was killed in Season 2 and during season 3, viewers discovered Jake had another older brother the two were estranged from.

Singer Luke James stars as Trig, Jake and Reg’s older brother who comes back to Chicago amid Reg’s death to care for Jake. Davis is his live-in girlfriend Imani. Trig is aware and accepting of Imani as a trans woman.

Related: What Is ‘The Chi’ Star Luke James’ Net Worth?

Rumors spread that Fitzpatrick quit the show due to not wanting to have a transgender love interest in season 3. When speaking with The Jasmine Brand, Davis said she was unaware of such.

“I always tell people when they ask me questions that I don’t know that it’s above my pay grade because in this industry, what I learned to do is I don’t ask questions that don’t involve me,” she says. “I didn’t hear any rumors about the show until I was on set – I did not know about who was on set, who wasn’t on the show anymore, or anything because I barely watch the show.”

Fitzpatrick also confirmed in his own video that Davis was not the cause of him leaving the show. He cites Lena Waithe as an openly gay woman and creator of the show to debunk any idea that he’s homophobic or transphobic.

The Chi airs on Showtime on Sundays at 9pm EST.