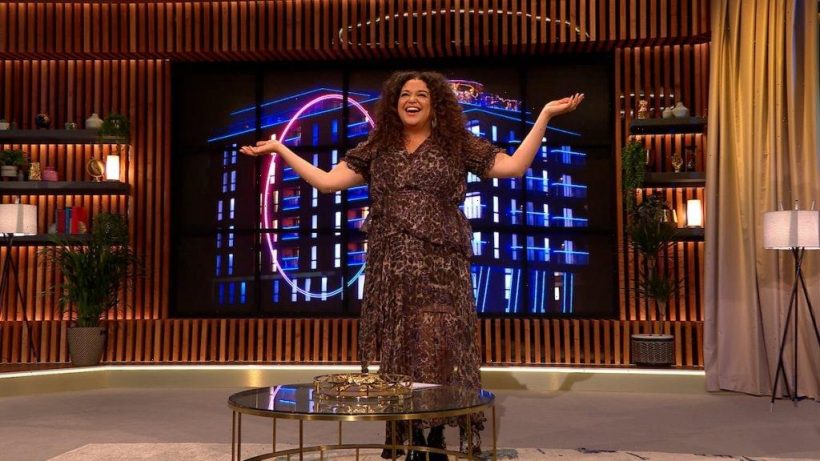 Netflix‘s hit reality series The Circle has captured audiences around the world with an addicting competition format and several international franchises. All contestants are locked up in a state-of-the-art apartment building (before being locked down at home was cool) and communicate with each other using highly advanced technology.

‘The Circle’ is a social media competition

The Circle is built around the idea of social media and how people interact with it every day, and how it forms our opinions of others without actually ever meeting them in person. The goal is to be the most popular player, which can be achieved through chatting with other players and having an inviting public profile.

Players are all a part of “The Circle,” a fictitious social media app where players can communicate with each other via screens in their apartments. Every week, they vote to see who are the two most popular players. Those top two then become “Influencers” charged with deciding who to “Block,” or eliminate from the competition.

The fun of the competition lies in the fact that some contestants choose to play as a catfish, trying to dupe others by pretending to be someone else.

‘The Circle’ is filmed in the UK

The Circle originated in the UK and has since spawned American, Brazilian, and French versions. Season 2 of The Circle US premiered in April 2021 and follows the same format as other Circle seasons. Also like every other Circle installment, the whole series is filmed in private apartments fitted with several cameras and screens for players to be filmed and to play the game.

All versions of The Circle are filmed in an iconic apartment building in Salford, England, just outside the Manchester city center. The exterior of the building featured a giant neon circle as well as beautifully-lit balconies.

It turns out the Circle building isn’t just used for filming the hit reality show. It’s a real apartment building in the new development of Adelphi Wharf, a multi-building complex on the River Irwell in Salford. According to Reality Titbit, residents were told to keep quiet about what happens in the building, but it’s impossible not to notice the 82-foot LED circle outside.

‘The Circle’ building in Manchester has apartments for sale

The Circle apartment complex, located at 11 Adelphi Street in Salford, was completed in 2019. The actual Circle building is the first one that was completed, dubbed “Adelphi Wharf 1.”

The building has 206 residential units, a rooftop garden, and a gym; in addition, Circle players are given access to other areas such as a yoga room and a jacuzzi on the roof. 12 apartments are outfitted for Circle filming at any given time.