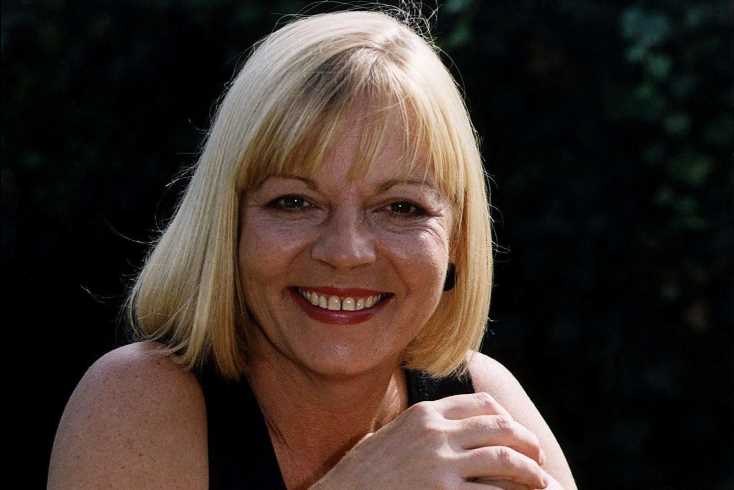 IT'S not uncommon to see the same faces popping up in different shows.

But one former EastEnders star has certainly monopolised their screen time on the BBC over the years. 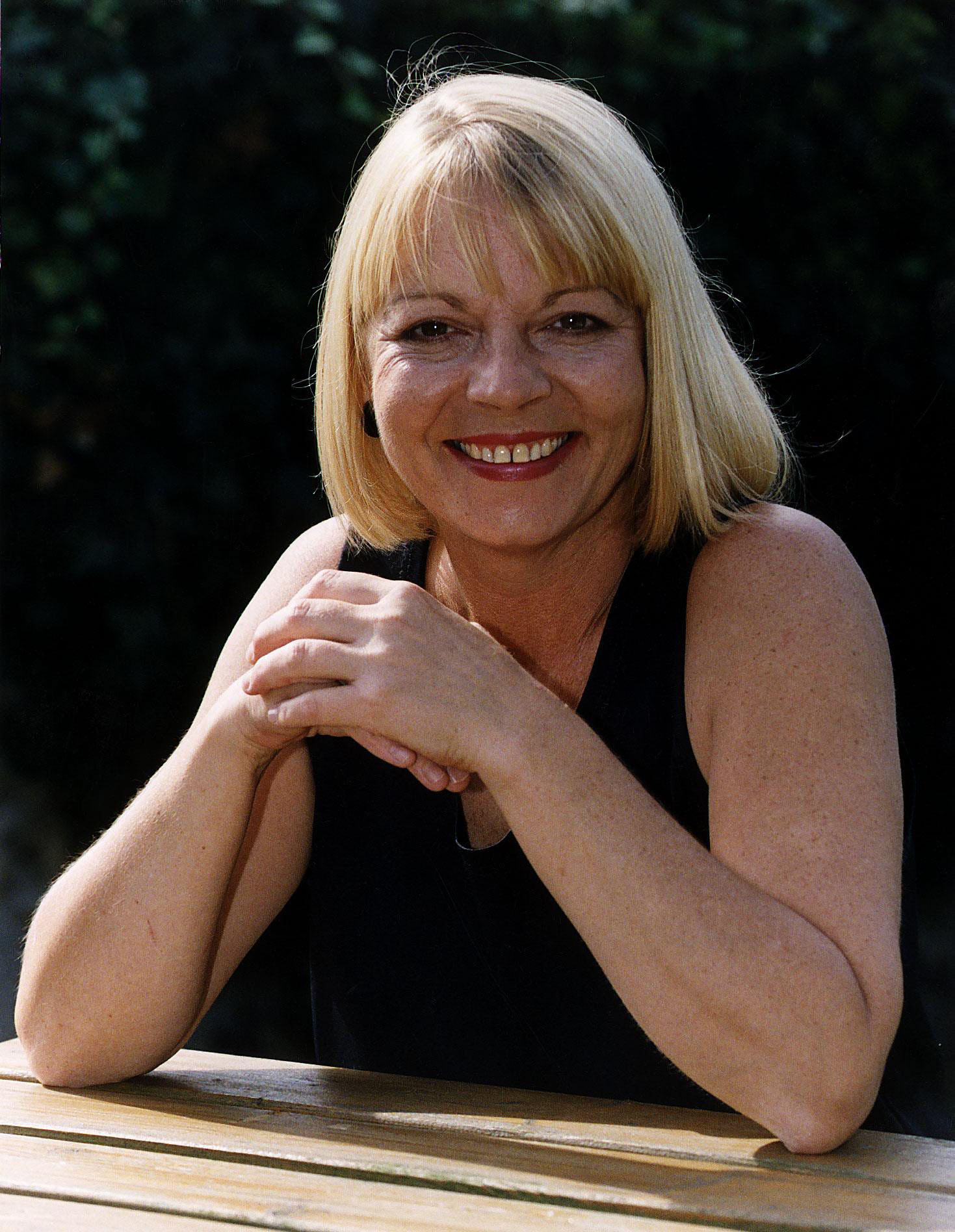 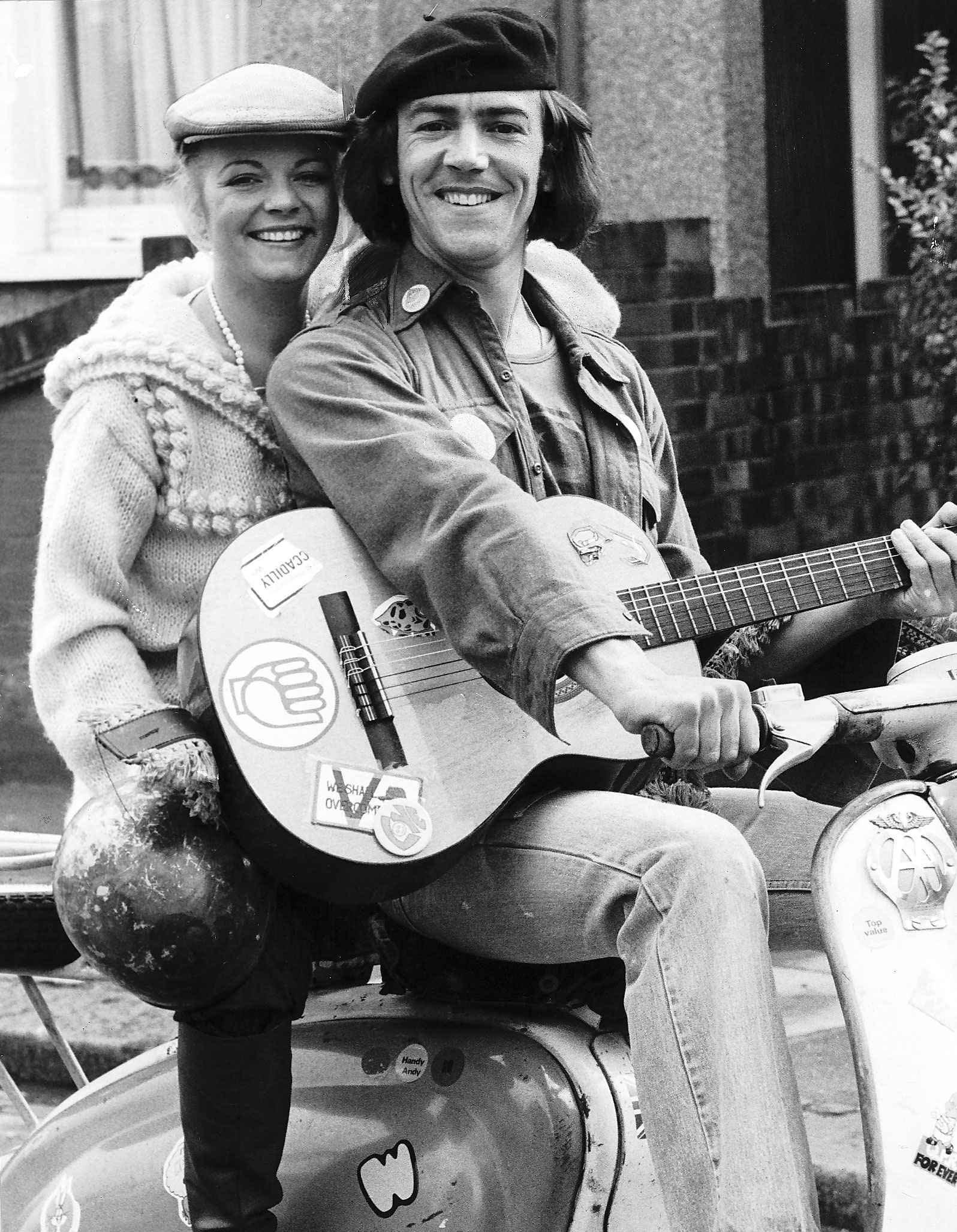 She then went on to star in EastEnders as Christine in 1988 before turning up in another BBC hit show, Grange Hill, as Mrs Catesby in 1994.

While Cheryl also branched off to ITV to star in The Bill as Sadie for four years, she also appeared in Silent Witness on the BBC.

From 1999-2000 she played Sheryl Marsh alongside Amanda Burton in the crime drama.

Doctor Who fans will also recognise the actress as Shirna in an episode called Carnival of Monsters, while John Pertwee was the Time Lord.

While Cheryl appears to have taken a step back from acting in recent years, the same can't be said for her ex-husband.

Cheryl was married to My Family actor Robert Lindsay from 1974 until 1980.

However, he is now married to former Generation Game star Rosemarie Ford after they tied the knot on New Year's Eve in 2006.