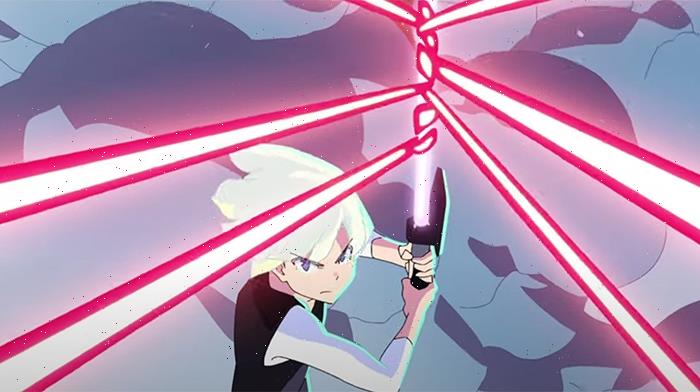 (The Morning Watch is a recurring feature that highlights a handful of noteworthy videos from around the web. They could be video essays, fan-made productions, featurettes, short films, hilarious sketches, or just anything that has to do with our favorite movies and TV shows.)

In this edition, dig into some Easter eggs and references you might have missed in the first trailer for the upcoming anime series Star Wars: Visions. Plus, take a look behind the scenes of the animation in Netflix’s epic fantasy movie Trollhunters: Rise of the Titans. And finally, listen as Luca director Enrico Casarosa talks about the influences and storytelling behind the Pixar movie.

First up, Disney+ and Lucasfilm will soon take Star Wars into anime territory with a series of shorts inspired by a galaxy far, far away. ScreenCrush takes a closer look at the first trailer for Star Wars: Visions to point out some interesting Easter eggs and details you might have missed that offer some more insight into the kind of tales we’ll see unfolding this fall.

Next, Netflix had director Francisco Ruiz break down the animation secrets of Trollhunters: Rise of the Titans, the epic conclusion to the streaming service’s Tales of Arcadia TV shows, which include Trollhunters, 3Below, and Wizards. Take a closer look at all the hard work and innovation that went into this incredible finale produced by filmmaker Guillermo del Toro.

Finally, the American Film Institute virtually brought in Luca director Enrico Casarosa to provide some insight into the Italian summer adventure from Pixar Animation. Find out some of the historical and mythological influences that inspired the sea-dwelling characters at the center of the story and take a look at the artistic touches that helped this movie stand out from the rest of Pixar’s animated fare.