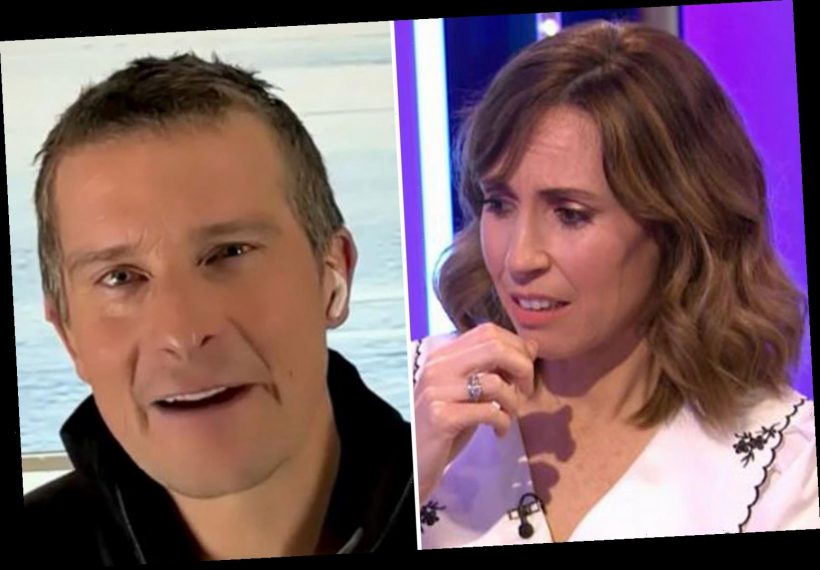 THE One Show host Alex Jones was forced to cut off Bear Grylls during an interview as he discussed eating elephant dung.

Stopping him in his tracks, the TV presenter reminded the survivalist that their teatime viewers would likely be put off their dinner by the anecdote. 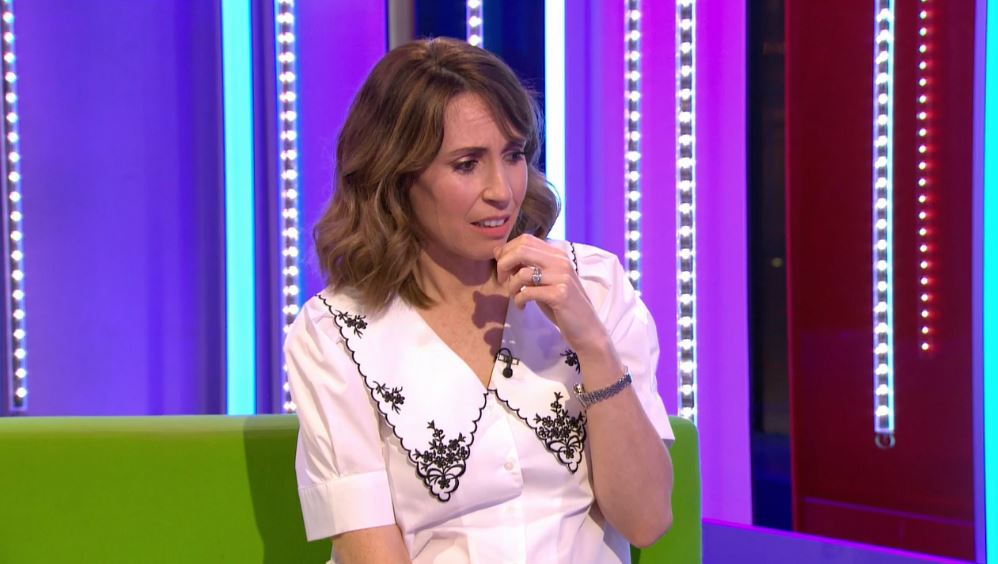 Alex, 43, and co-host Jermaine Jenas were chatting to Bear about his new interactive special on Netflix.

New presenter Jermaine made the mistake of quizzing the 46-year-old adventurer about the most disgusting things he'd eaten in the wilderness.

"That's a long list from camel intestinal fluids to scorpions to snakes, to tarantulas to yak eyeballs," the reminisced.

"Goats' testicles was a particular low," Bear continued the list before adding: "I'll tell you what was definitely a low, elephant dung, actually. 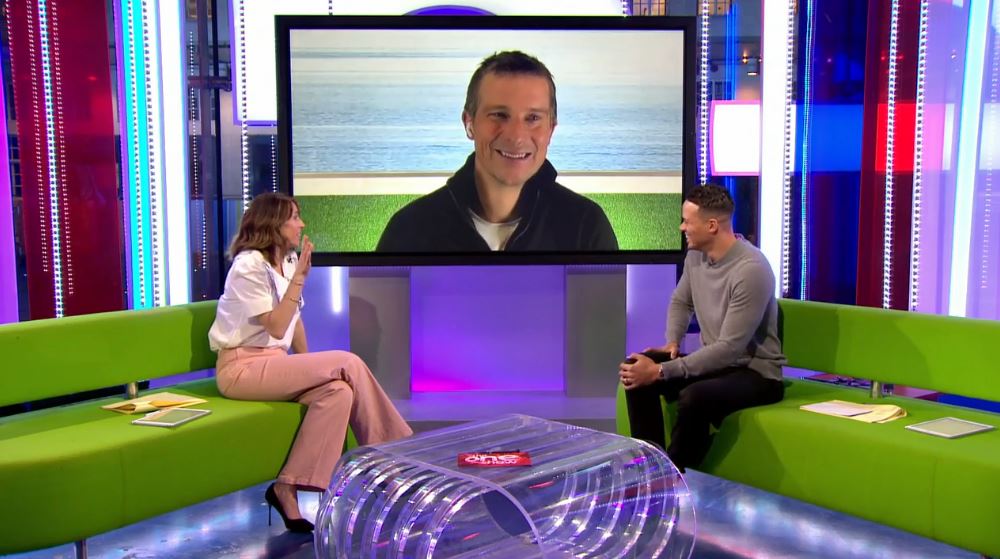 "This African ranger said to me, 'If you get dung that's super fresh and you squeeze it, the fluids, it's not sterile but it's almost drinkable. It's going to have some bacteria but you can do it.'

"I remember trying it, squeezing this elephant [dung] that had just come out of the elephant's backside."

Unable to stomach any more details, Alex cut Bear off mid-sentence and reprimanded him for ruining viewers' dinner time at home.

"Bear, it's quarter past seven – many people are eating their tea," she interrupted. "I think we'll just leave that there." 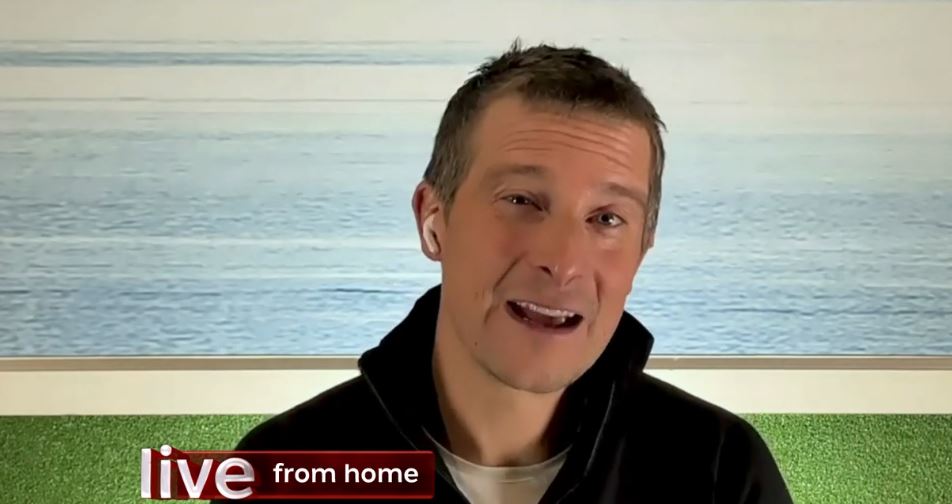 Disgusted by the details, she quipped to the audience at home: "But that [story] will always stay with me."

It comes after Alex was left in shock after Bridgerton star Phoebe Dynevor dropped a major spoiler during a live interview.

The 25-year-old actress, who plays Daphne Bridgerton in the popular Netflix series, spilled the beans about her on-screen romance with Simon Bassett (Regé-Jean Page).

"And that's what leads to them eventually falling in love even though they may not realise it."

Alex gasped as she shouted back: "They fall in love?! I'm only on episode three!"

The One Show continues Mondays through Fridays at 7pm on BBC One.