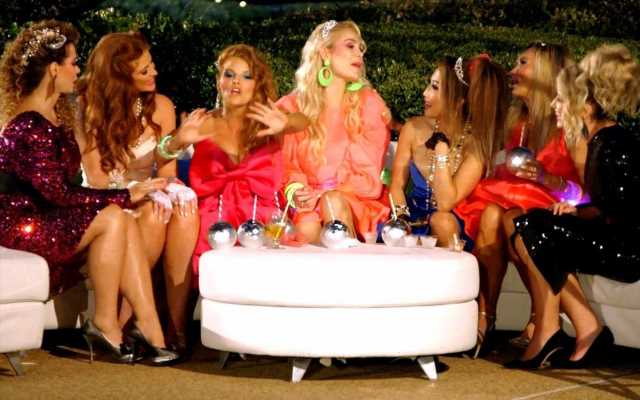 As for the possibility of future seasons of the reality TV series premiering at a later date, Bravo reveals in a new statement that ‘nothing official has been decided.’

AceShowbiz -Fans of “The Real Housewives of Dallas” will not see the ladies of the Lone Star state next year. Bravo announced on Tuesday, August 17 that the reality TV show will not be returning to TV in 2022, much to fans’ disappointment.

“There are currently no plans to bring ‘The Real Housewives of Dallas’ back next year,” the network confirmed. When it comes to the possibility of future seasons premiering at a later date, Bravo stated that “nothing official has been decided.”

In response to the announcement, Simmons said in a statement to E! News, “I’m very grateful for the time I’ve had on Bravo and ‘The Real Housewives of Dallas’, and for the relationships I’ve formed. It has opened doors for a world of opportunities that previously had been closed. The next phase in my life will truly be my grand adventure.”

Westcost, meanwhile, wrote later that day on Instagram, “It is a sad day to see this chapter of The Real Housewives of Dallas close but also a wonderful day to sit back and remember all the amazing moments we had together as a group! These ladies have become sisters to me over the past 4 years and we’ve gone through so much together.”