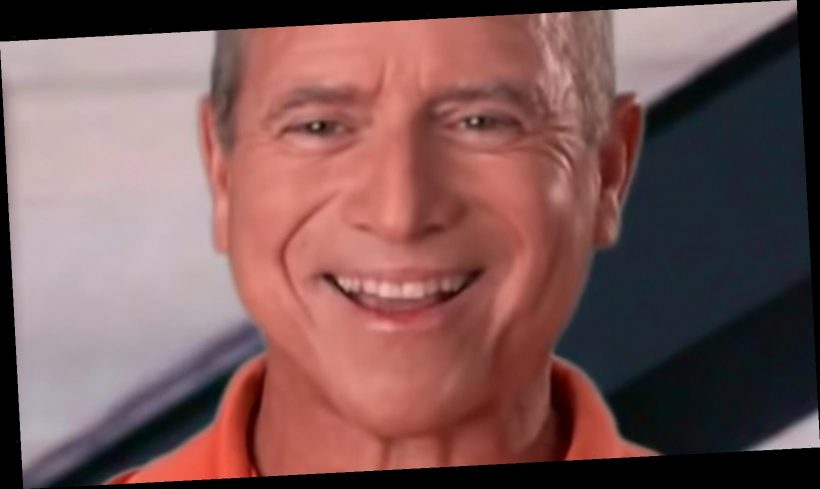 Move over Captain Lee and Captain Sandy, because Captain Glenn Shephard is back! In 2020, Bravo introduced loyal viewers to Shephard in the first season of Below Deck Sailing Yacht. The captain is the only member from season 1 who is making a return to the series in season 2 as a cast of fresh-faced yachties are joining him. According to the Bravo website, the new crew includes chef Natasha De Bourg, Chief Stew Daisy Kelliher, Chief Engineer Colin Macrae, First Mate Gary King, Second Stewardess Dani Soares, Third Stewardess Alli Dore, and Deckhands Sydney Zaruba, and Jean-Luc Cerza Lanaux.

Shephard shared his thoughts with The Daily Dish on how he feels about getting an entirely new crew in the show’s sophomore season and how he felt about season one’s cast. “I’ve been lucky to work with a lot of great crew. It’s definitely not one and done,” he dished. “When I find the really good ones I do my best to keep them around. Even if they leave for a time, I try to get them back on board. It’s great having people that know the boat well.”

While Shephard will have his work cut out for him with an entirely new staff, he has plenty of experience at the helm of luxury yachts. Keep scrolling to find out the truth about Below Deck Sailing Yacht‘s Captain Glenn.

Captain Glenn is a seasoned pro in the yachting world

Captain Glenn Shephard has had an impressive career in yachting, and he has the resume to prove it. According to Distractify, the Montreal native has been in the industry for 20 years. His Bravo profile indicates that he fell in love with the profession while working as a deckhand on a 50-foot classic sailboat. After that, he never looked back. According to Decider, Shephard spent nine months on a motor yacht before switching to a sailboat; since then, it’s all literally been smooth sailing. Shephard has served as the captain on Parsifal III for 11 years, which means that he’s hosted more rich guests than we could even begin to count.

When asked about the differences between superyachts and motorboats, Shephard explained it like the pro he is. “Sailing, it’s about the journey, getting there. It’s fun, it’s more physical, and I guess there’s a little more romance to the sailing side of it. And it’s nothing against motor yachts, motor yachts are great,” he told Distractify. “But I’ve always preferred, all my buddies, all my friends, we’re all into sailing. It’s a smaller segment of the superyacht industry, but there’s something special about it.”

In true captain fashion, Captain Glenn also shared that tipping boats are nothing to worry about, simply calling it “another day at the office.”