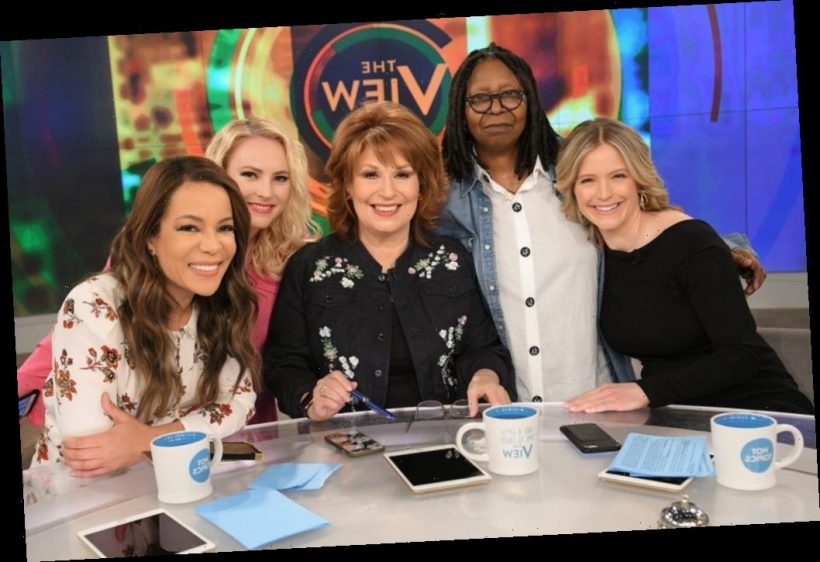 Meghan McCain is back on The View following her maternity leave. The conservative co-host gave birth to her precious Liberty Sage in September 2020 and had been off the show since. However, with her return to the ABC talk show, there’s a new report that suggests there’s more tension among the co-hosts. Fans were able to see a heated debate this week involving Joy Behar and McCain that went viral.

McCain had been missed on the show by some fans as the combative Republican challenges the rest of the co-hosts. However, her return has been the cause of an uptick in tension, according to a source. Adding to the tension is the fact that the TV personalities are all remote and not in the studio.

“There has always been a sense of family behind the scenes at The View, but it has been harder to maintain that camaraderie amongst the show’s hosts while producing the show remotely,” an insider told E! News.

“The women typically start their mornings together in hair and make-up before passionately sharing their opinions,” the insider added. “Then once the show goes off the air, the panelists all walk off set together, and there is almost always a post-show meeting—allowing the hosts to smooth over any tension that may have bubbled over during the day’s episode.”

As there is no physical proximity or time to cool down, the co-hosts are seemingly having trouble “clearing the air after the episode” as they just their cameras off.

There was no bigger explosive moment on The View in 2021 so far, as the one between McCain and Behar. With tensions already high as the Georgia runoff election was looming, Behar took a jab at the Republican Party. McCain was not happy with Behar saying that Trump’s party was in “much more trouble” than the Democrat Party.

“Are you kidding me?” McCain interrupted Behar and going on a rant dismissing the latter.

Behar got annoyed that McCain interfered with her thought and took the word back by saying, “Excuse me, I’m not done.”

McCain then sarcastically says, “Joy you missed me so much when I was on maternity leave. You missed fighting with me.”

Probably because it’s hard to sense the tone over the Zoom call, Behar did not understand McCain’s sarcasm. Instead of playing along in the same tone, Behar sounded serious when she fired back at McCain.

“I did not. I did not miss you. Zero,” Behar replied as Whoopi Goldberg tried to jump in and break up the feud.

“You know what? That’s so nasty,” McCain said after Behar’s zing. “That’s like so nasty, I was teasing. Like really? That is so rude.” 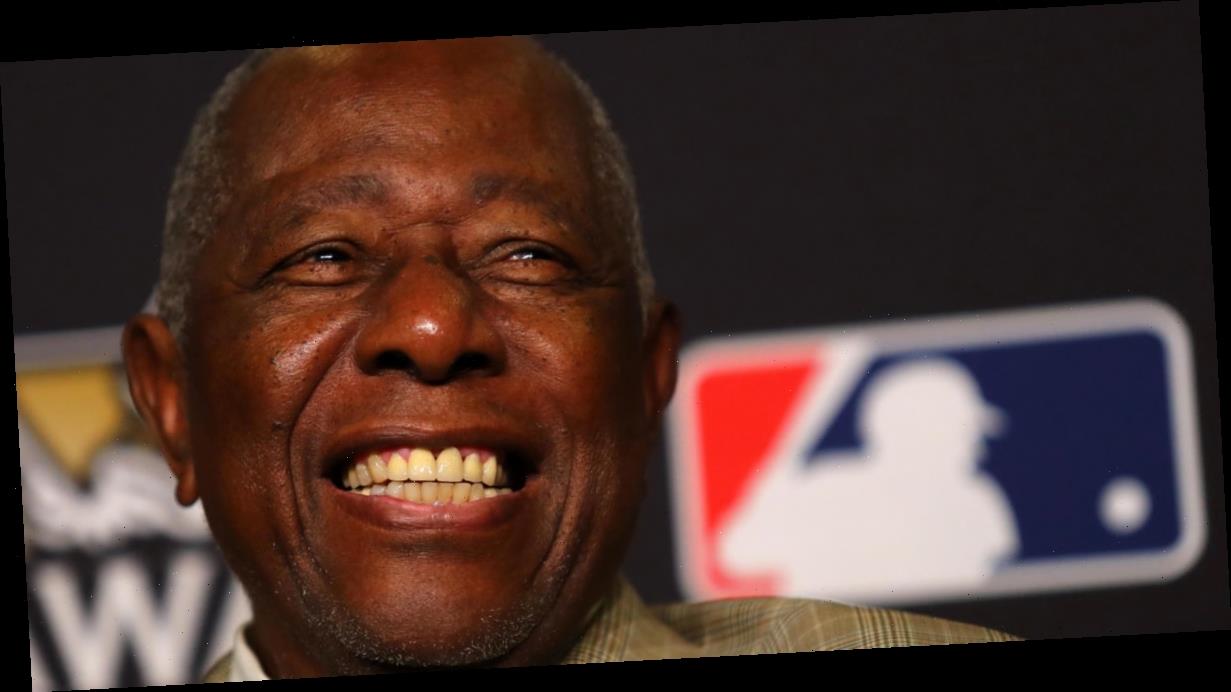