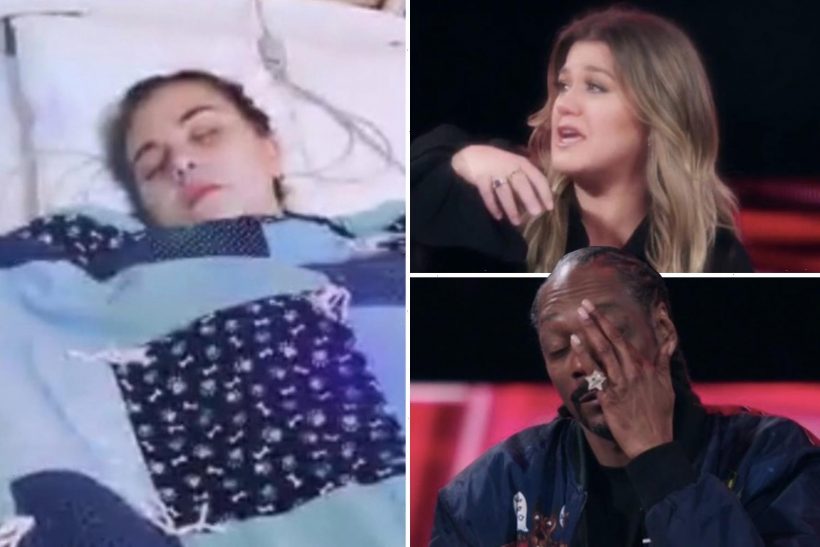 On tonight’s episode of the NBC competition, the rapper – who is this season’s Mega Mentor – and pop star both had “tears streaming” following the emotional performance. 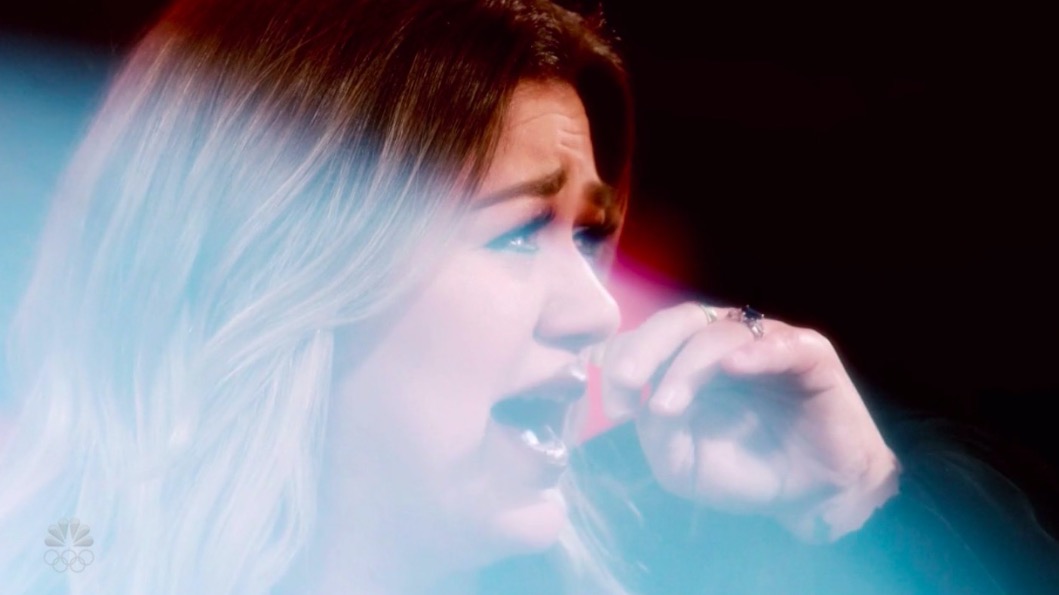 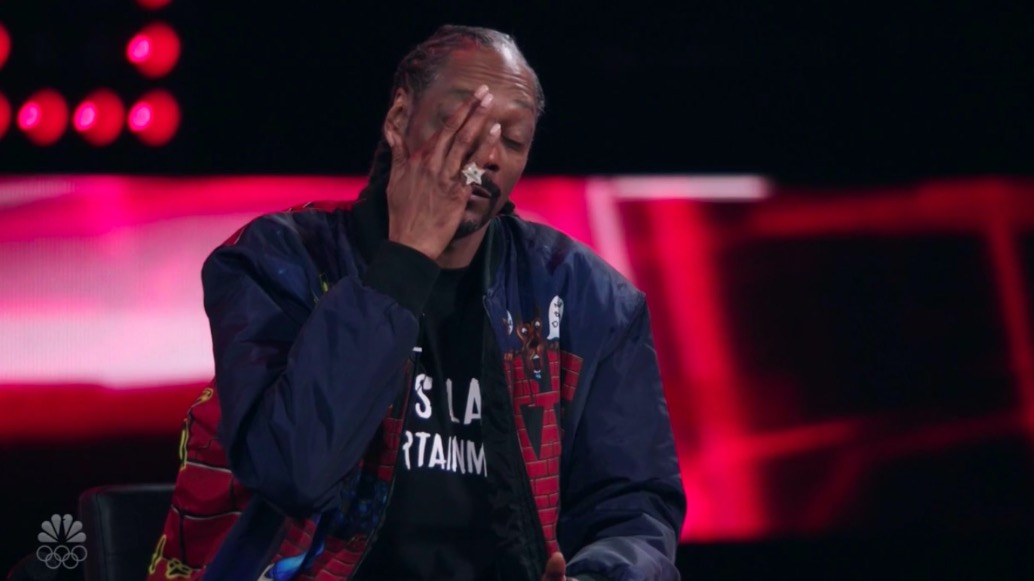 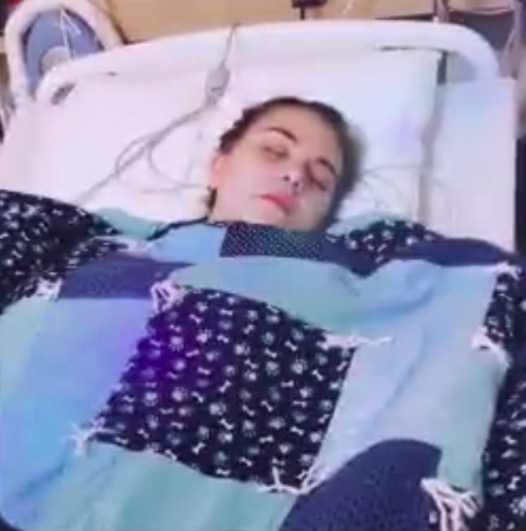 The Voice contender, Anna, 20, rehearsed with her superstar coaches before participating in the second Battle Rounds.

She explained that she was going to do The Band Perry’s country hit, If I Die Young, but added her own personal spin to the track.

“This song is a tense song,” Kelly, 39, said as she asked why she chose the sad ballad.

Anna replied: “When I was 17, I got really sick with a bunch of infections and nearly lost my life because of that.

“Music is what got me through this. ‘If I Die Young,’ that was almost me. The line that hits me the most is ‘lord make me a rainbow I’ll shine down on my mother.’ 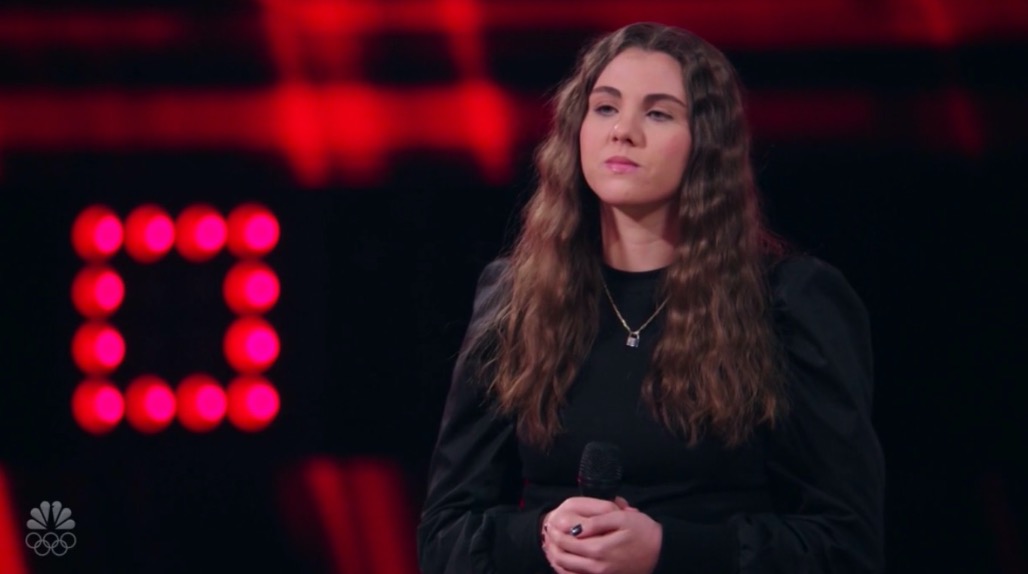 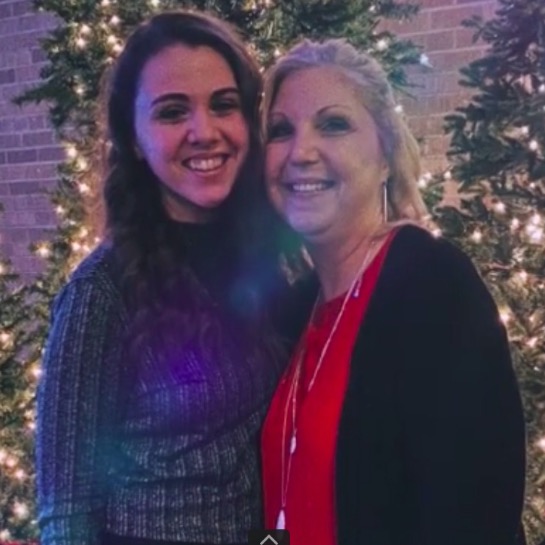 “Because my mom and I are so close, I was worried what would happen to her if something happened to me. That’s still my biggest fear everyday. She’s my biggest supporter.”

Kelly then sobbed and cried: “I literally have tears streaming down my face.”

“Your story is amazing because you overcame it. I’m trying to keep these tears from rolling out of my eyes,” Snoop said as he wiped his face.

The reality contestant went on to sing it beautifully, and Kelly admitted she had “chills” from her "ethereal" rendition.

However, the moving story and impressive vocal talents weren’t enough to keep her on the show, as Kelly chose her battle round competitor, Gihanna. 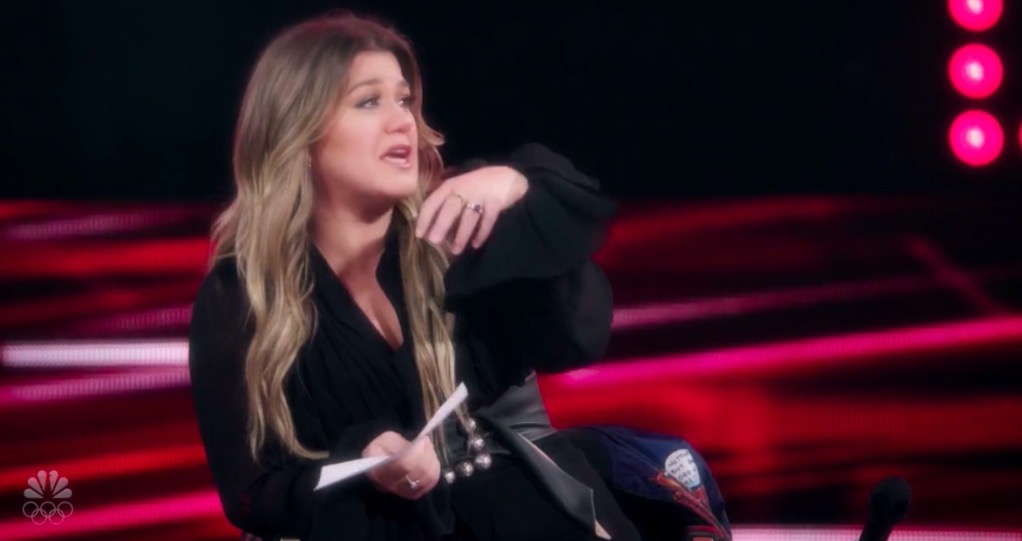 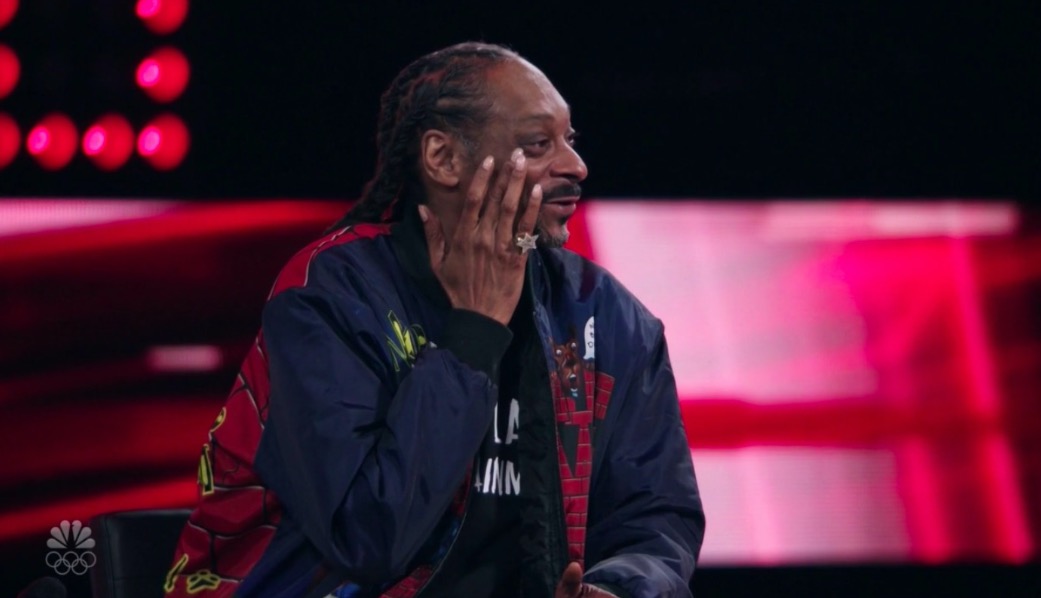 Luckily, fellow country singer and coach Blake Shelton stole Anna – meaning she did not have to leave the competition after all.

"I stole Anna because I think she's got an open lane on my team. This is hardcore competition. These are world-class vocalists.

“And I happen to think that you're one of them,” the God’s Country crooner said.

Last week, fans insisted they wanted Snoop Dogg made a "permanent" judge because the famous rapper is "what the show needs."

The hitmaker made his first appearance in the same episode that Kelly returned to the singing competition after being away due to feeling "under the weather." 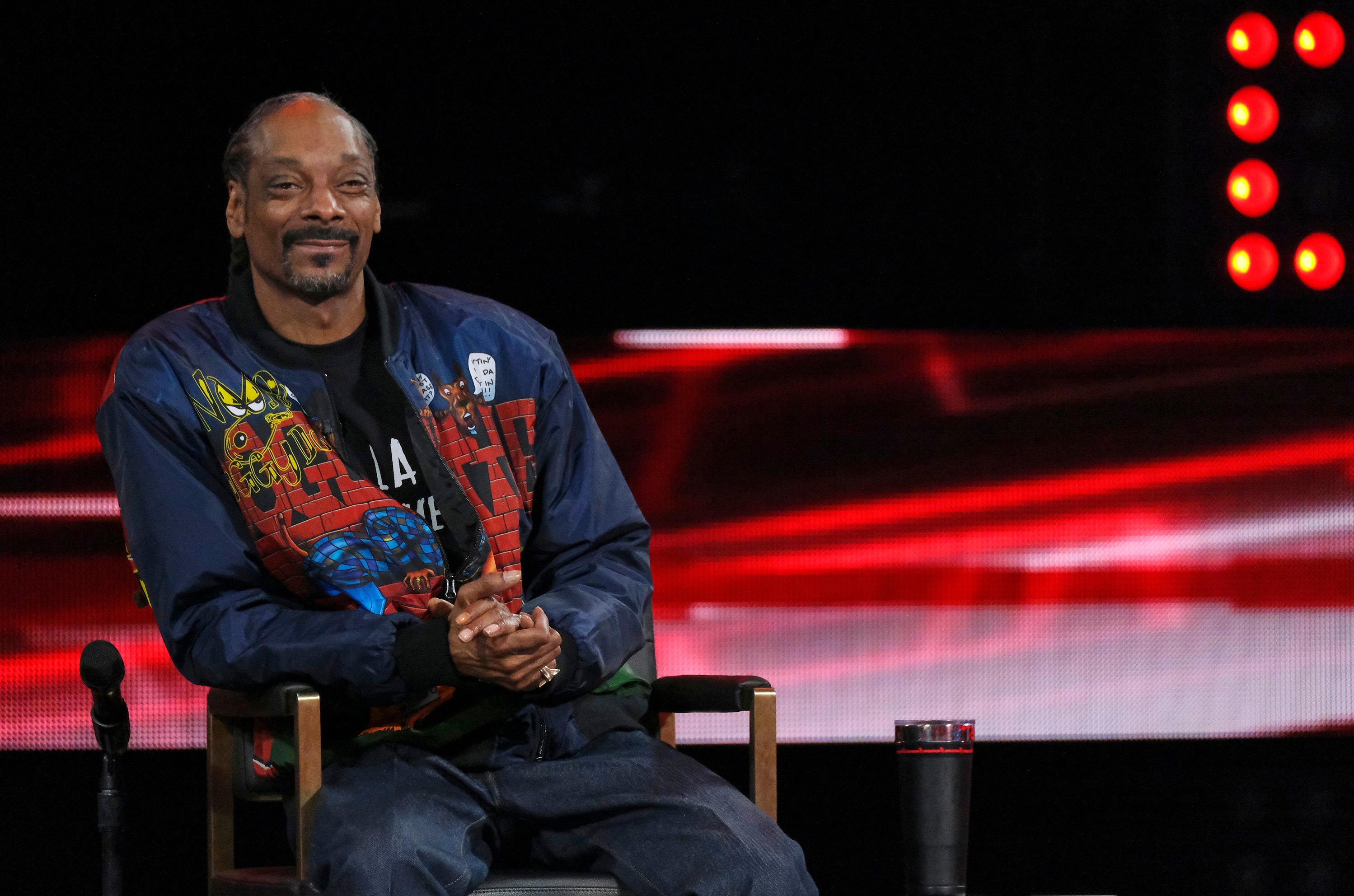 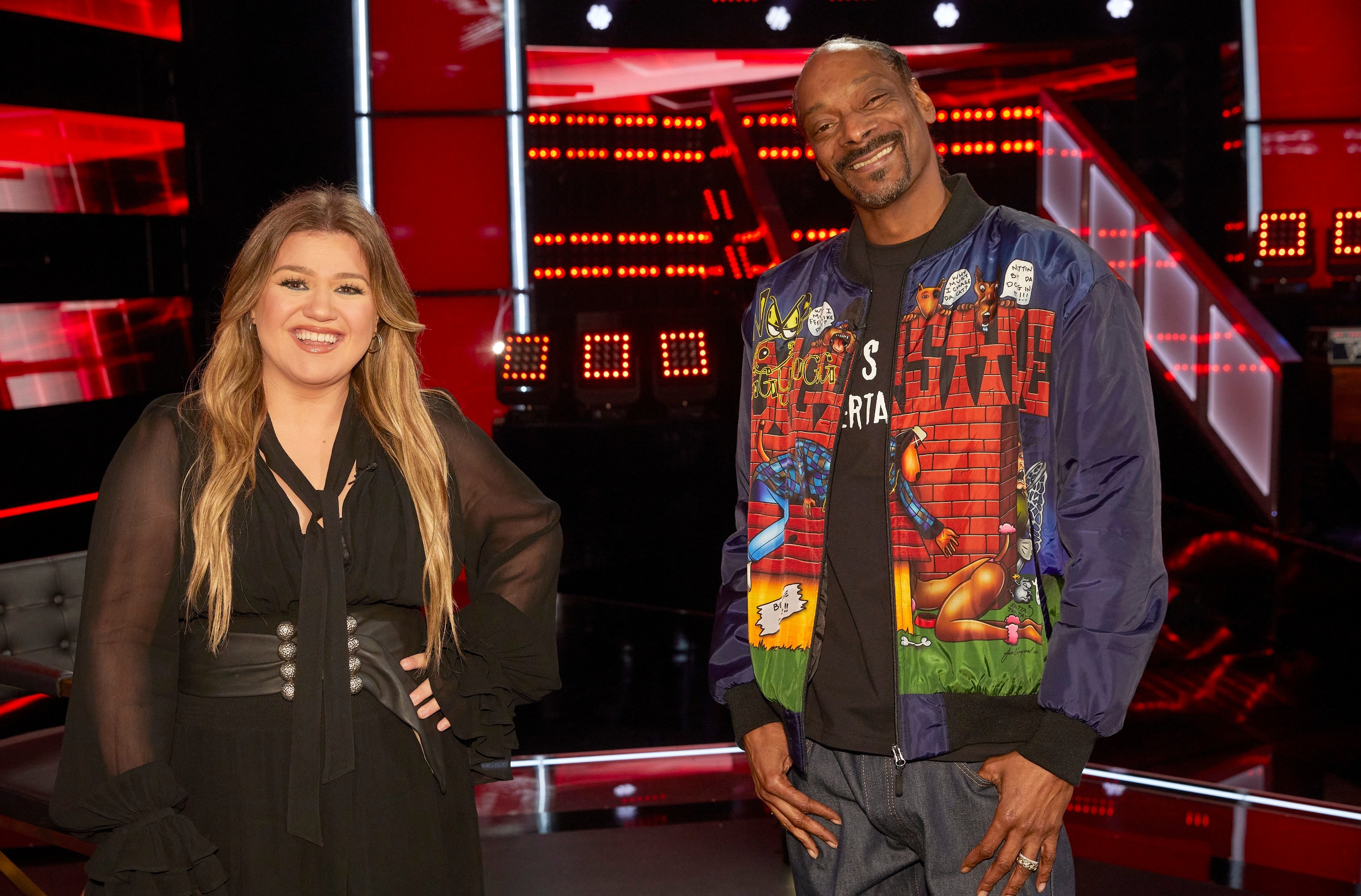 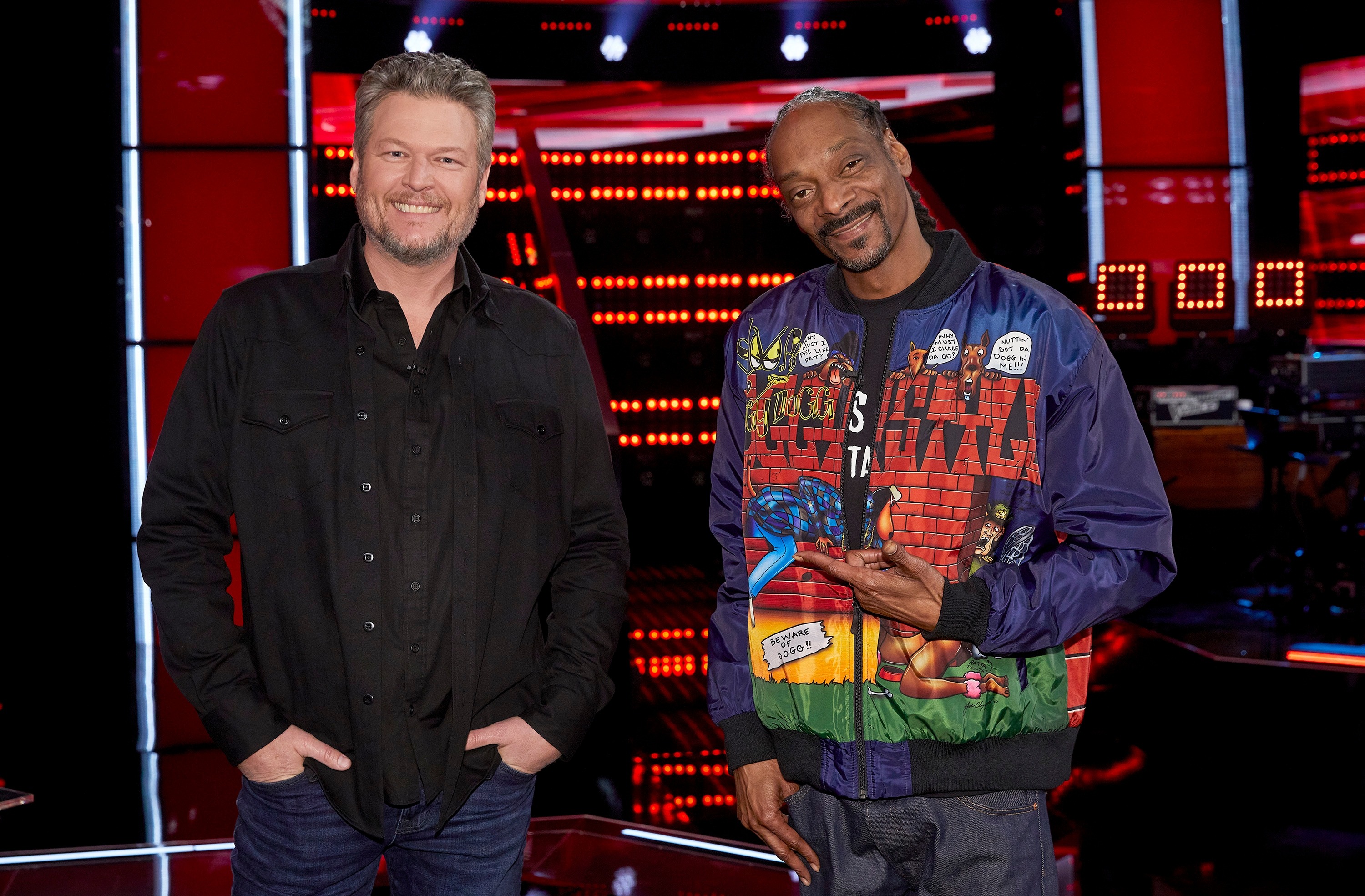 Snoop, 49, was invited to be a mentor as the knockout rounds kicked off, and it didn't take long for fans to immediately fall in love with the idea of giving the rapper an everyday job on the popular program.

Viewers took to Twitter to praise Snoop, as one person wrote, "Snoop needs to be made a permanent judge of The Voice! 8 mins in, and he's the best!"

Another chimed in: "Make Snoop a judge – The Voice needs a rhyming judge," while one added, "Snoop on The Voice is exactly what I didn't know I needed."

More praise came rolling in as one fan wrote: "Snoop is giving me life right now," with one viewer gushing, "Snoop is cracking me up right now! He needs to be on it permanently!"

"Uncle Snoop being a voice coach, high as a kite reminds me anything is possible – it gives me hope for my future,' another person added.

Snoop spent the episode helping the Kelly, Blake, John Legend, and Nick Jonas' teams, as he shared his wisdom with the group.