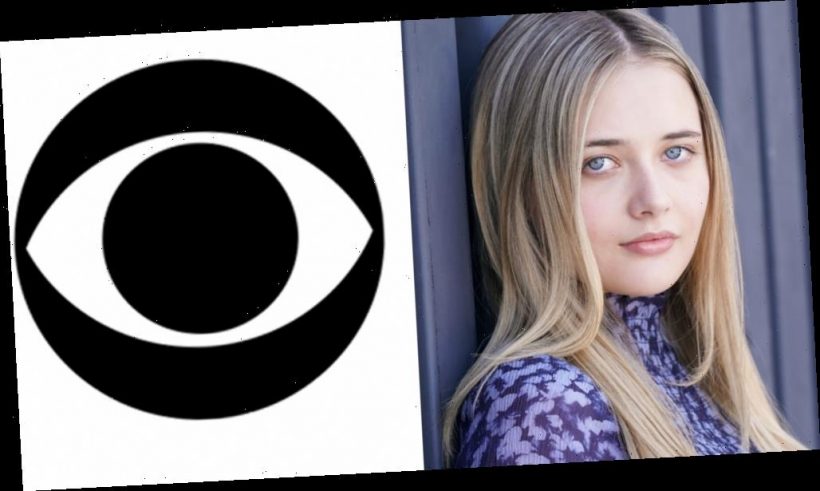 EXCLUSIVE: We’ll soon be seeing a new face on The Young and the Restless. Reylynn Caster (The Big Big Show) is joining the CBS daytime drama in a recasting.

Caster takes over for Alyvia Alyn Lind, who has played the role of Faith Newman since 2013. Lind is departing the series for a series regular role on Syfy’s Chucky.

Created by William J. Bell and Lee Phillip Bell, The Young and the Restless, the No. 1 daytime drama for 32 consecutive years, revolves around the loves, enmities, hopes and fears of the residents of the fictional Midwestern town of Genoa City. Y&R celebrated its 48th Anniversary on Friday, March 26.

Caster had a lead role in the 2019 feature Adventures of Dally & Spanky. Her television credits include series regular roles on Netflix’s The Big Big Show and CBS’ Me, Myself and I as well as a recurring role on ABC’s American Housewife. Caster is repped by Innovative Artists and Brave Artists Management.