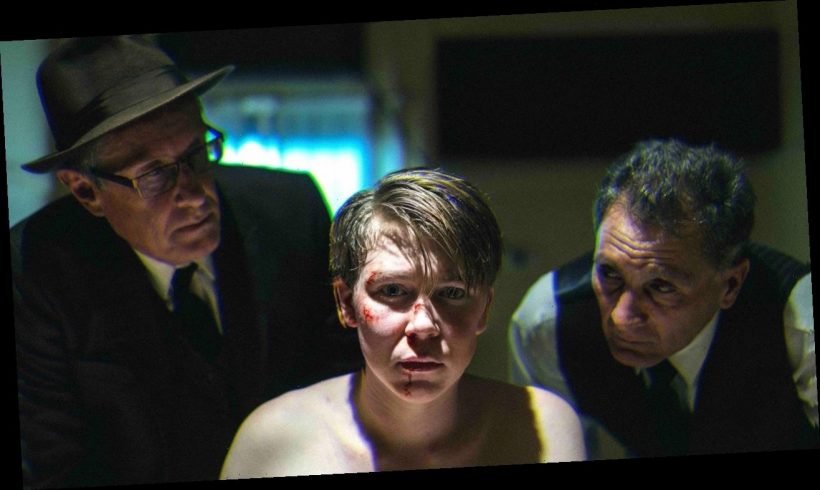 Coming to Sundance Now, The Night Caller is the latest true-crime docuseries to captivate audiences by revisiting the twisted story of Australian serial killer Eric Edgar Cooke. ET has the first look at the four-part series created and directed by Thomas Meadmore, who explains why now is the right time to revisit this 1960s killer and the fallout that followed.

“If you speak to anyone in Perth, the city where the crimes took place, and mention the name Eric Edgar Cooke,” Meadmore says, “someone will have a story and you’ll be captivated by how passionately they recount it.”

Starting in 1959, Cooke went on a four-year killing spree, upending the quiet Western Australia community forever. During that time, eight seemingly random people lost their lives to Cooke’s violent crimes as two innocent men were wrongfully convicted of two of his murders.

With unprecedented access to the killer’s wife and the two men wrongly convicted of his crimes, Meadmore’s docuseries explores how the killing spree permanently affected the community as it tried to bring closure to this tragic-filled chapter in their lives and hold the police accountable for an investigation that fell short of protecting its citizens.

“When I began to dig into it, I found many of the community and victims who were terrorized are still traumatized, and want their story heard,” Meadmore says, able to take advantage of his “incredibly strong roots within the community” to tell a deeply personal story over the course of four episodes. 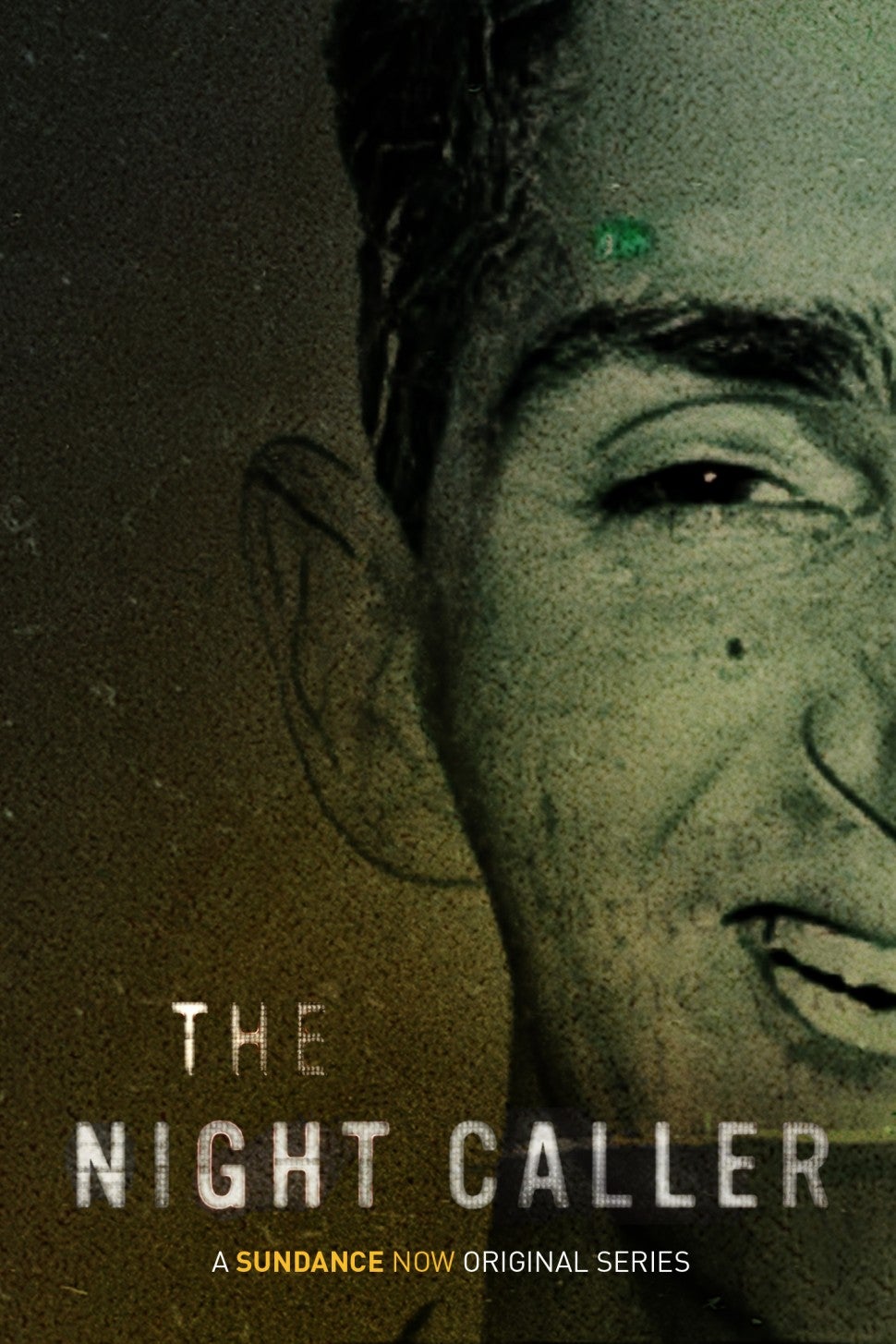 While Cooke’s story may not be as familiar to people in the United States, The Night Caller is a story of accountability, which Meadmore believes is a theme that’s on everyone’s mind right now.

The director also promises the docuseries will immerse viewers in “an incredibly exotic Aussie world, at a forgotten time of childhood innocence where ‘people were good people,’ in a city on the other side of the planet, that is not dissimilar to a country American town.”

He adds, “I believe Americans will see a part of themselves in this community, at a time when they had their futures ahead of them, where it was simple to have faith in one’s neighbor and the trusted servants who protected and governed us… only have this security suddenly be threatened, shattered, not only by the killer terrorizing the community but by the subsequently questionable methods the police and trusted servants used to set about restoring the security of the citizens… methods which are still unchanged today.”