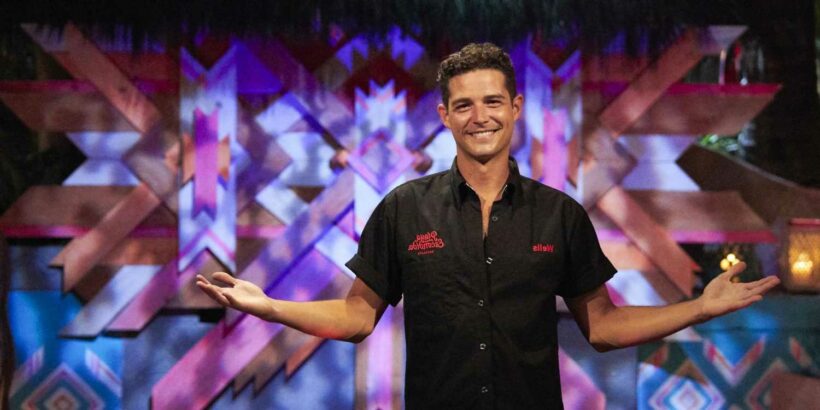 Please cancel all your plans tomorrow night because ABC is serving up three full hours of Bachelor in Paradise, which…frankly…no one asked for! Yet here we are, and I, for one, cannot wait. According to BiP bartender Wells Adams, this week’s super-sized episode is going to be THE most dramatic ever—and thanks to spoilers we know exactly what happens.

Kay, well if you prefer to be blown away before the show actually airs on Tuesday night, here’s what goes down. According to Reality Steve, Ivan broke BiP protocol on the night the cast was evacuated to a different hotel due to extreme weather. Steve reports that “while they were supposed to be sequestered or stay in their own rooms, Ivan snuck over to Alexa Caves room (contestant on Peter’s season) and hung out with her all night.”

Apparently, producers somehow found out about Ivan and Alexa’s hangout and “busted them for it,” with Steve explaining that Alexa was meant to arrive in Paradise late but “was never allowed on,” while Ivan ended up “getting kicked off the show.”

Damn, this really is the (say it with me) MOST DRAMATIC SEASON EVER.