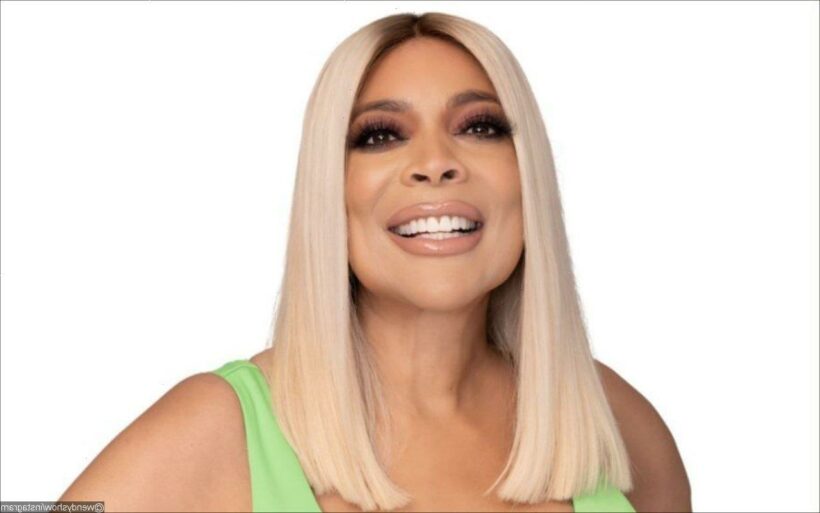 According to a statement released by her team, ‘The Wendy Williams Show’ host is experiencing serious medical concerns as ‘a direct result of Graves’ Disease and her thyroid condition.’

AceShowbiz –Wendy Williams is still suffering from serious medical issues. According to a statement released by “The Wendy Williams Show“, the daytime diva will not be able to return to host her talk show as she’s facing health complications.

“The Wendy Williams Show will start airing originals on Monday, October 18, with an exciting lineup of guest hosts and panels to be announced shortly,” the statement shared via Instagram on Tuesday, October 12 read. “Wendy continues to be under medical supervision and meets with her medical team on a daily basis.”

The announcement went on saying that Wendy “is making progress but is experiencing serious complications as a direct result of Graves’ Disease and her thyroid condition.” The statement further stated, “It has been determined that more time is needed before she is able to return to her live hosting duties.”

“Wendy is a valued and stalwart member of the Debmar-Mercury family and has been so for 12 years. We want her health to be her top priority,” the statement continued. “As soon as she’s ready, she will be back in her treasured purple chair. We very much appreciate the respect for Wendy’s privacy, as well as all the good wishes from her fans, station partners and advertisers.”

The season 13 premiere, originally set for September 20, was pushed to October 4 after Wendy tested positive for coronavirus amid other health struggles. It was then pushed back for a second time to October 18, with the show announcing on September 29 that the 57-year-old TV hostess had recovered from COVID but was still dealing with additional health issues.

Her team announced at the time, “[Wendy] has been and continues to be under a doctor’s care and is still not ready to return to work.” It was also said that “her breakthrough covid case is no longer an issue and she has tested negative, but she is still dealing with some ongoing medical issues.”

On that same day, it’s reported that Wendy, who has been struggling from Graves’ disease since 2018, might quit from her talk show as she’s “over it” following her serious mental and health concerns. “The show is set to air through the 2021-22 season,” a source close to the production of the talk show claimed. “There is no decision beyond that, but she could very well walk away. She’s over it.”

A separate insider dished though this season has been delayed due to Wendy’s health issues, the show should have gotten word by now if the network was going to renew. “Normally by now they would have announced the renewal long ago. But there is still no word yet beyond 2022,” the so-called inside source shared.

“It was two years ago, in 2019, when they announced that Wendy was renewed for this season, and here we are about to be at the start of it and yet there is no announcement on the show’s future beyond this season,” the insider noted. “Normally they would have made an announcement long ago saying, ‘Hey guys, we’re going to the year 2025.’ “