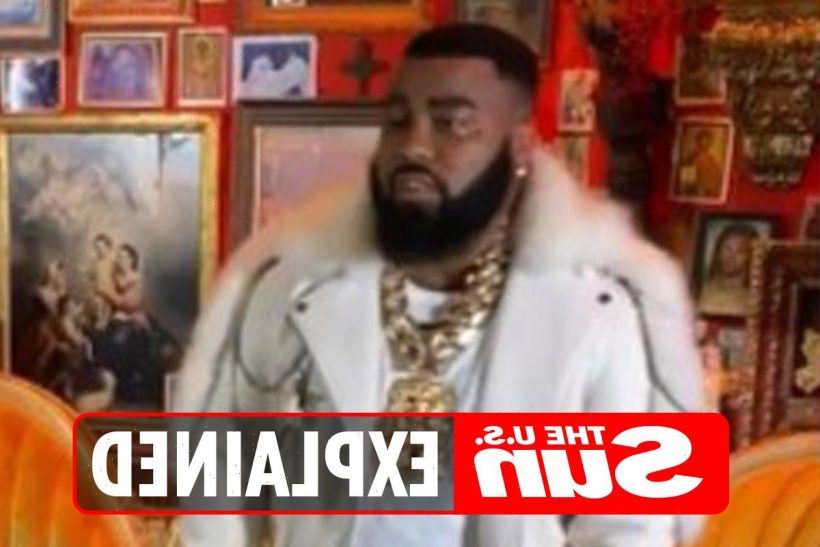 RAPPER Baby Blue was shot in Miami and is in critical condition.

The artist's team told Hollywood Unlocked that the rapper was attacked by two armed robbers at the SpareZ Bowling Alley on April 21. 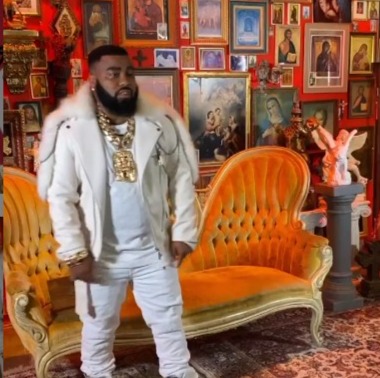 What happened to rapper Baby Blue and who shot him?

The rapper's team wrote that he was shot and left in a "critical condition" and is "fighting for his life" after being rushed to a hospital.

Baby Blue was attending a release party for his new song Jerry Rice.

He was in R&B group Pretty Ricky with his brother Spectacular Smith.

The group reached stardom in the mid-2000s with gold-selling albums Bluestars and Late Night Special.

They were also known for their platinum singles Grind With Me and On The Hotline.

The artist, who goes by multiple names, including Diamond Blue Smith and Baby Blue Whoaaaa, appeared on the VH1 show Love & Hip Hop.