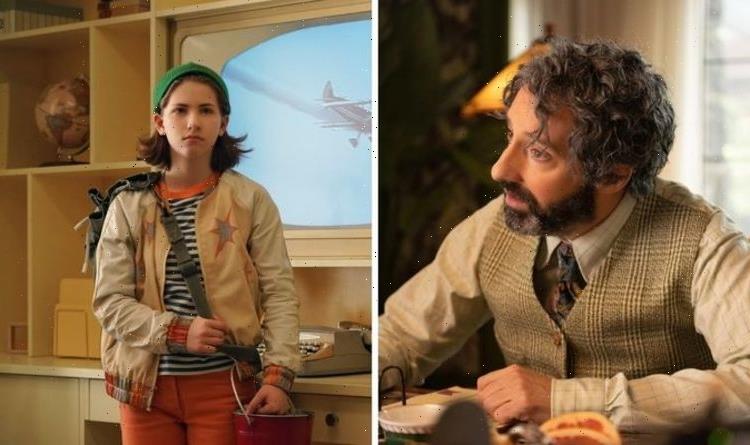 The Mysterious Benedict Society is based on an original book series by Trenton Lee Stewart. The release of the new season already has fans eagerly awaiting the drop of the season. But Disney Plus releases episodes in

What time is The Mysterious Benedict Society released?

The new Disney Plus show will premiere episodes one and two on Friday, June 25.

The following episodes will drop weekly, each Friday until the season finale on August 6.

This means the series will drop at 3am EST, 8am GMT and 7pm in Australia.

New episodes may arrive a few minutes late depending on how long it takes for Disney’s servers to update following the launch. 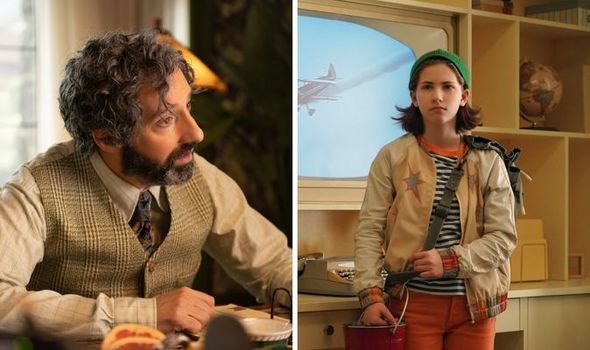 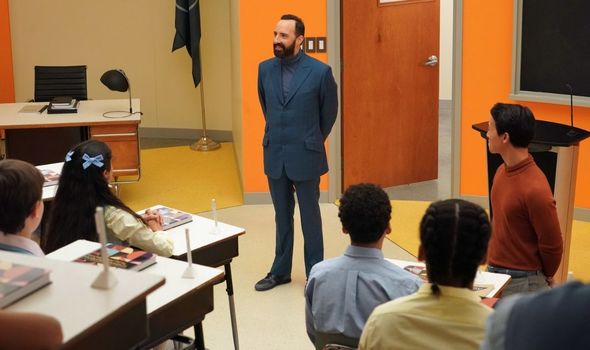 There will be a total of eight episodes in the season, with season one following the events of the first book in the original novel series.

As the series is a Disney Plus exclusive, the show will not be available on other streaming platforms globally.

The official synopsis for the series reads: “A group of gifted orphans are recruited by an eccentric, benefactor to go on a secret mission.” 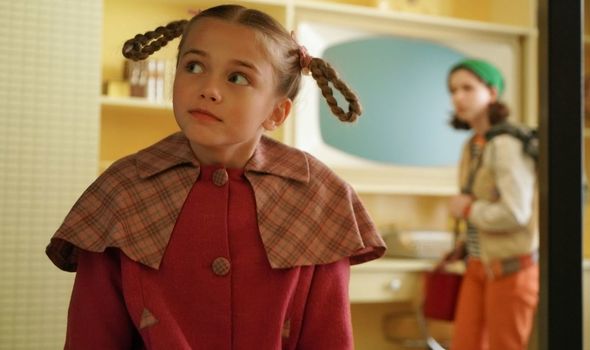 The series has been directed by James Bobin and Shannon Kohli.

Bobin is the director of The Muppets from 2011 along with being a co-writer on Flight of the Conchords.

Kohli is best known for directing episodes of Supergirl, The Magicians, Riverdale, Fort Salem, and Another Life.

Inspired by the book series of the same name by author Trenton Lee Stewart, the original novels have amassed a loyal legion of fans that grew up with the material. 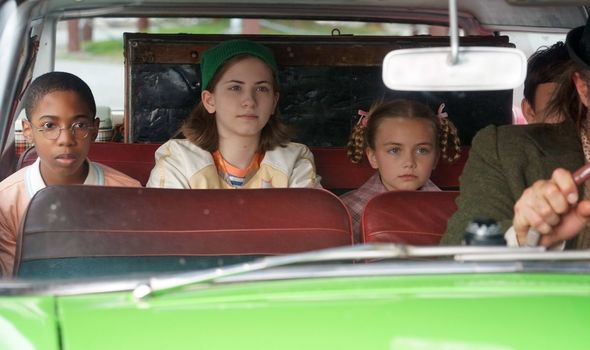 The trailer for the series has given fans some insight on what to expect from the upcoming mystery adventure series.

During the trailer, narration can be heard saying: “There is a place where truth matters even if most don’t pay attention to it.”

Then Number Two can be seen teaching a class and saying: “Our organisation is always searching for those who appreciate the truth.

“If any child is caught cheating, they will be executed… excused, will be excused.”

Fans, new and old, have rushed to the comments of the trailer to voice their opinions about the upcoming Disney Plus series.

One fan said: “Raise a hand if you read The Mysterious Benedict Society and A Series of Unfortunate Events books as a kid and made it your whole personality which is why you’re excited for this adaptation.”

“OMGGG I DIDN’T KNOW ANYONE ELSE CARED ABOUT THESE BOOKS!”, added another.

A third commented: “There are so many little details in here lifted straight from the books!”

The Mysterious Benedict Society is available to watch exclusively on Disney Plus.