Escape to the Chateau: Dick and Angel create glamping site

Escape to the Chateau has been overseeing the progress made by Dick Strawbridge and Angel Adoree for five years now, with viewers fascinated to see how they restore a 45-room dilapidated building to its former glory on a limited budget. Fans are eager to see the pair return for another season on Channel 4.

Dick and Angel returned to our screens after more than a year away for season seven.

This latest series began in mid-November last year and consisted of six episodes.

The grand finale aired on Christmas Day itself for a particularly festive edition.

But this was the last time that Escape to the Chateau has been on, leading to fans asking the question of when it will make a comeback. 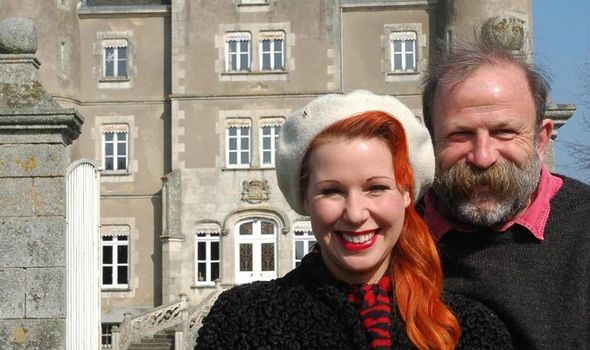 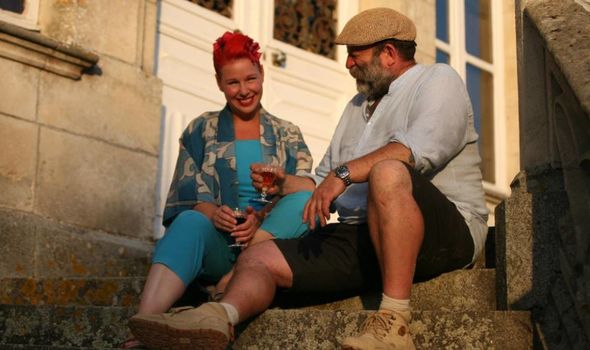 The couple’s documented journey is far from over as Escape to the Chateau will be back for an eighth season.

Unfortunately though, there has been no potential release date revealed by Channel 4.

So it remains unclear when exactly the show will be back as thus far, we only know it will be sometime in 2021.

However, going by previous series, the wait may not be too long. 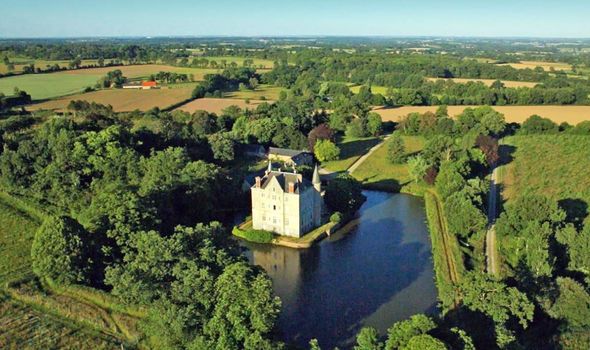 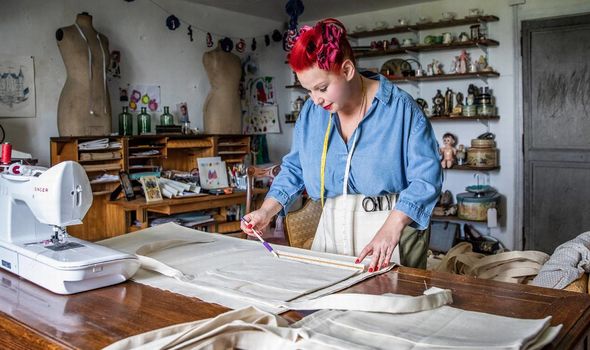 The gap between season six and seven was longer than normal, taking more than a year for it to return to Channel 4.

This most likely has to do with problems with filming thanks to the pandemic which interrupted various shows’ schedules.

Besides from this blip, the pattern for release dates has been reasonably similar with a break of around six-eight months between each series.

So, as Escape to the Chateau series seven started in November, season eight could potentially begin as early as May or as late as July.

Either way, there might only be a few months left before Dick and Angel return, giving viewers an insight into their work at the chateau.

If you’re missing seeing the couple on Channel 4 then fans can always visit streaming service All4.

All of the previous seven series are ready to watch there and won’t cost a penny.

Dick and Angel did start to branch out slightly at the end of last year with another show.

The first series of Escape to the Chateau: Make Do and Mend came out in December 2020, once again starring the couple.

This time, it showed how they helped others renovate and transform items which have reached the end of their lives.

So far, Make Do and Mend hasn’t been renewed for a second series.

Escape to the Chateau is available to watch on All4.