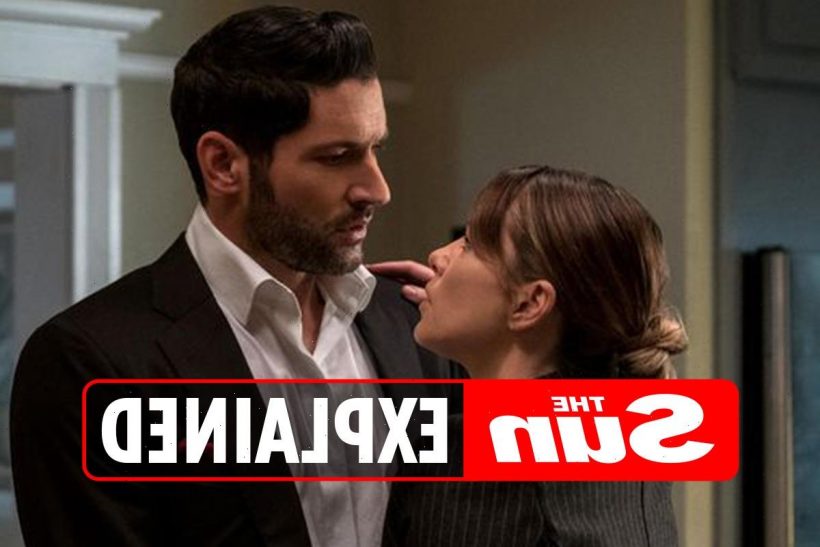 LUCIFER season five part two creeps ever closer as Netflix confirm it will hit screens in late May.

Following its cancellation on FOX network, Lucifer has gone on to amass a huge fanbase after its arrival on Netflix, who took over production of the show at the season three mark. 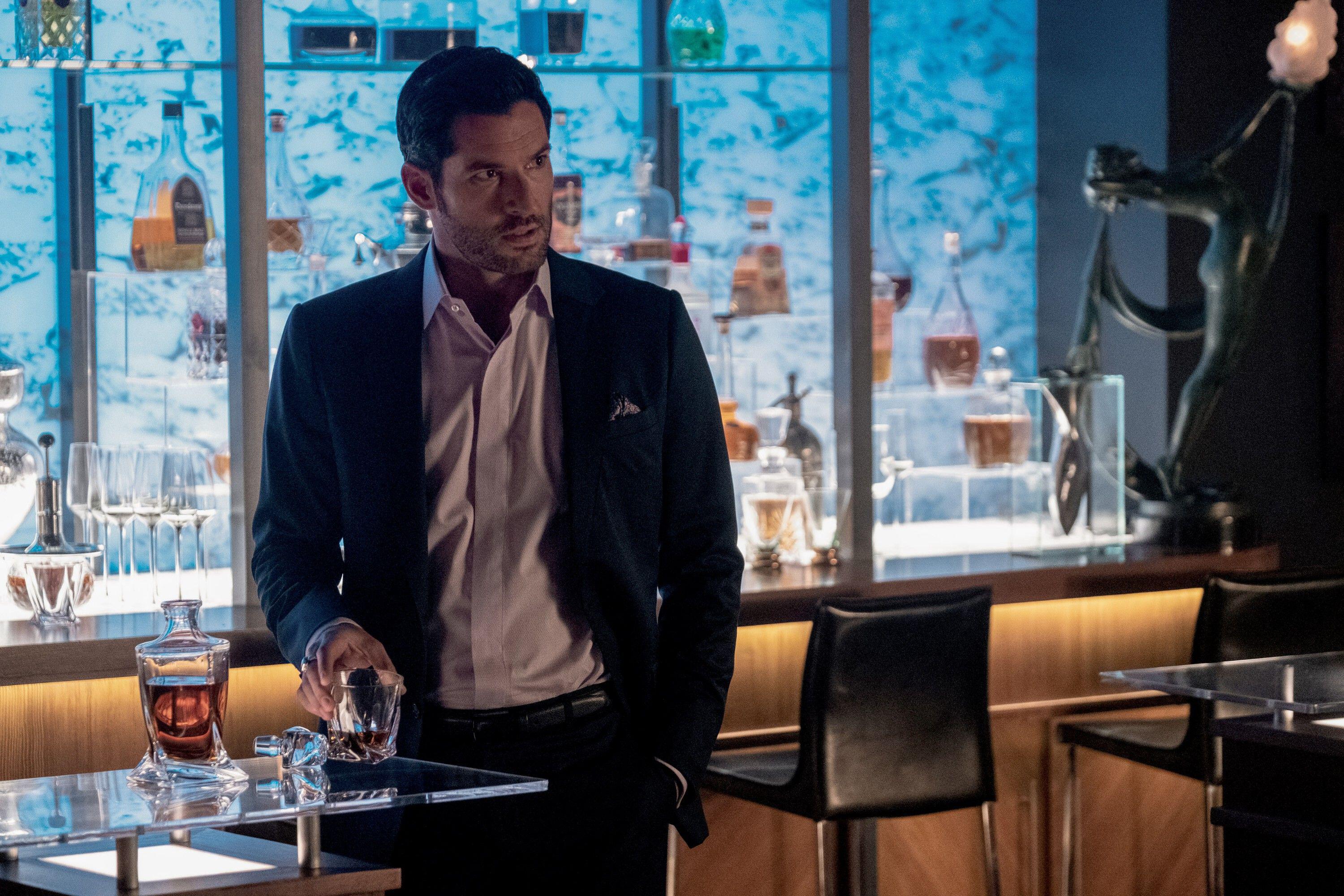 When is Lucifer season five part two being released on Netflix?

The process of shooting and editing the series was dealt severe delays as a result of the COVID-19 pandemic, coronavirus restrictions ensuring fans had a much lengthier wait for the hit-show than they first thought.

However, courtesy of an update via the official Lucifer Netflix page, fans have finally been informed of when they can get their next fix of action.

Season five part two will finally drop on Netflix for a worldwide release on May 28, 2021. 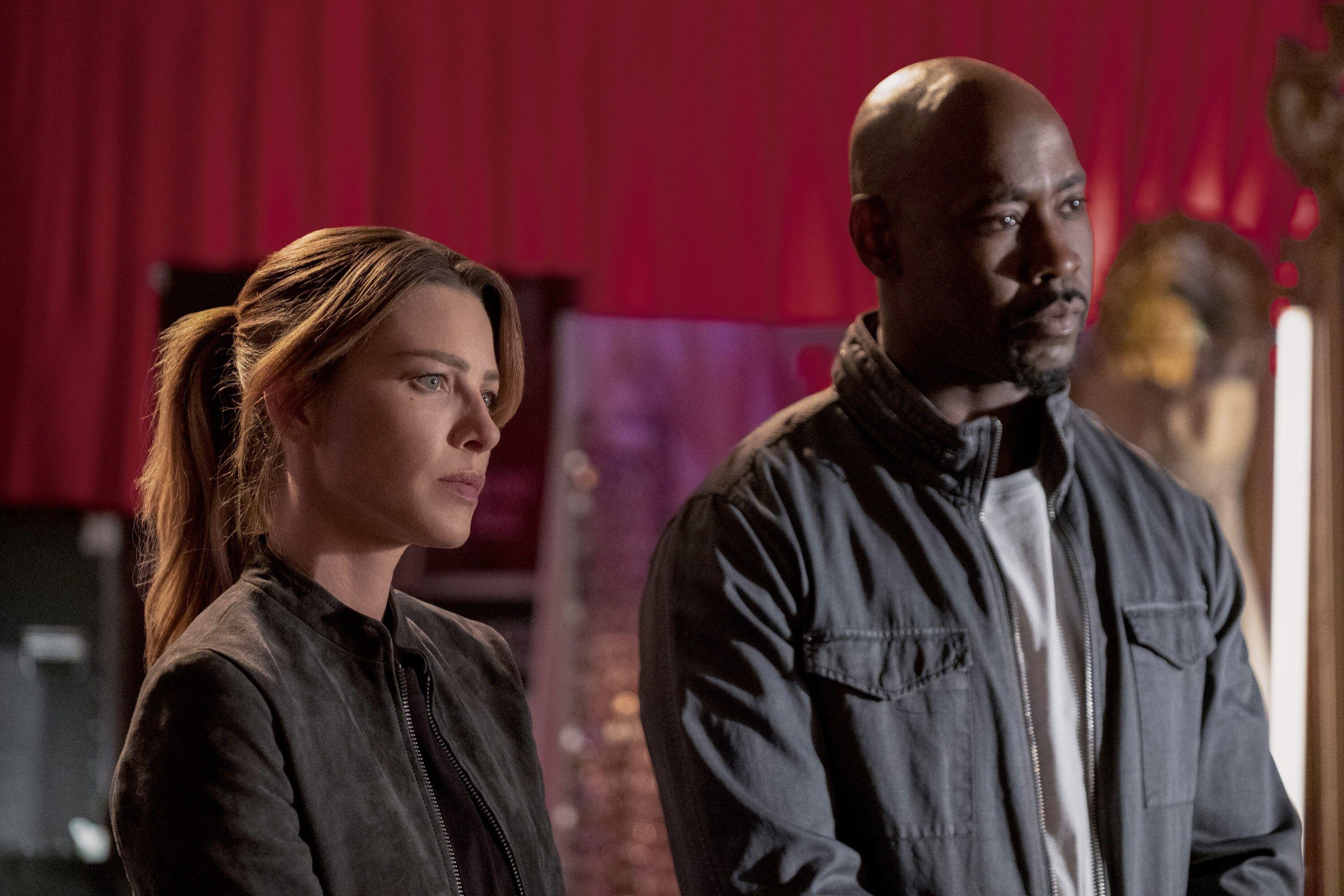 What is Lucifer season five part two about?

The final episode of season five part one saw an epic battle between Lucifer and Maze, as well as Amenadiel fighting the new villain of the series, Michael (Lucifer’s twin brother).

The fight is cut short when God bellows from the top of the stairs: “That’s enough children, you know I hate it when you fight” before the credits roll.

Many fans have theorised that if the series sticks true to its comic book origins, it could eventually lead to the creation of what we now know is the DC Universe.

Production bosses have teased that the series will be the most emotional one yet. 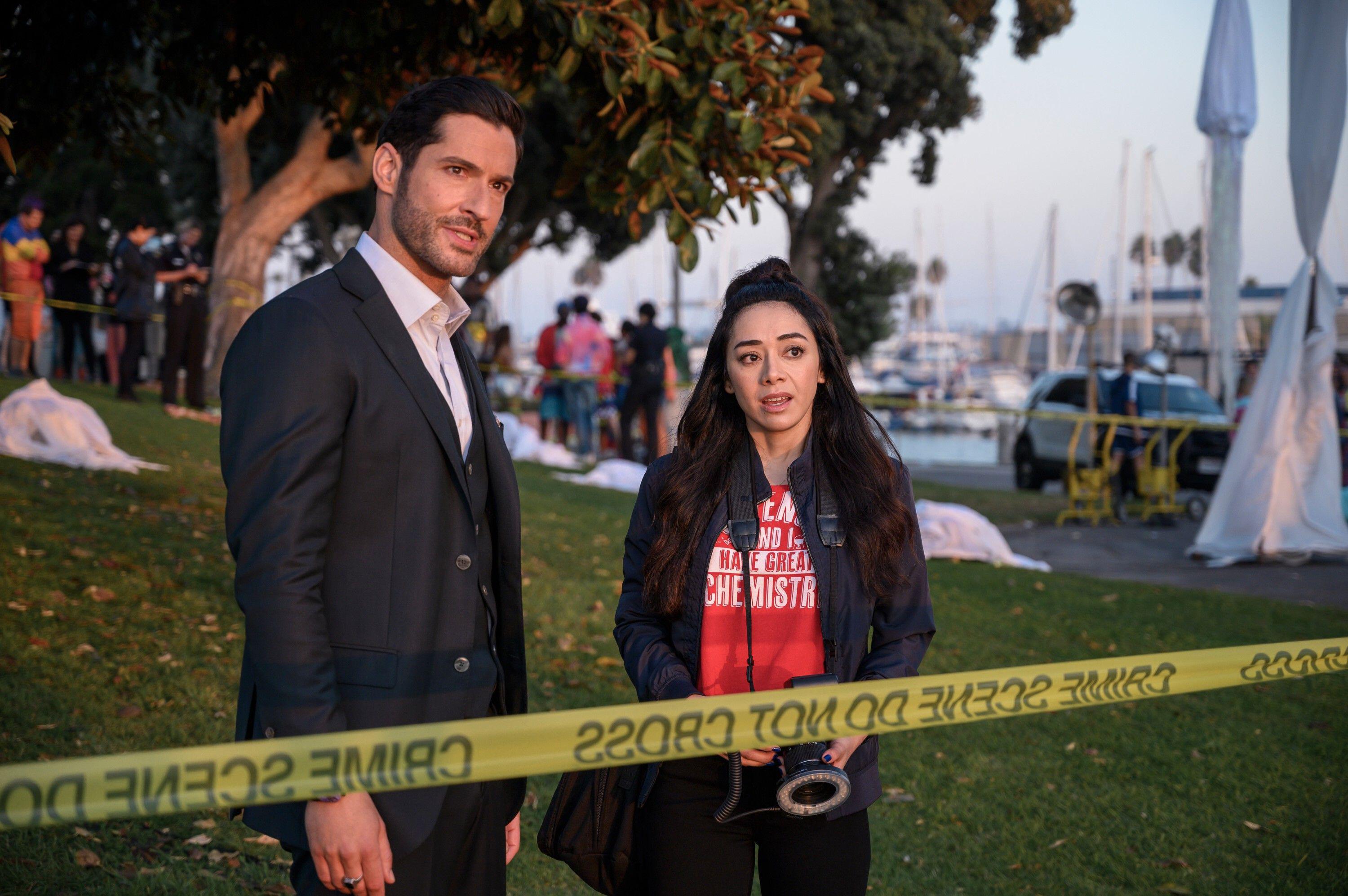 Who's in the Lucifer season five part two cast?

The latest chapter in Lucifer's story will see a whole host of star-studded guest appearances.

Dennis Haysbert will continue his role as God, after he appeared right at the end of the final episode of part one.

Alison McAtee, best known for her work on The Haves and the Have Nots on OWN Network and Californication will guest star in the role of Elizabeth Newman late on in the series during episode 14.

Catherine Dent of the early 2000s series The Shield will appear solely for the musical episode in the series for the role of Dr. Alice Porter.

Late September 2020 saw the news broken via Netflix Life caught wind that Scott Porter of Speed Racer, Prom Night and Ginny & Georgia would be featuring in a currently unnamed role for the second half of season 5, with the added news that he’ll also be featured in season six too – which would imply he’s depicting the role of a new recurring character. 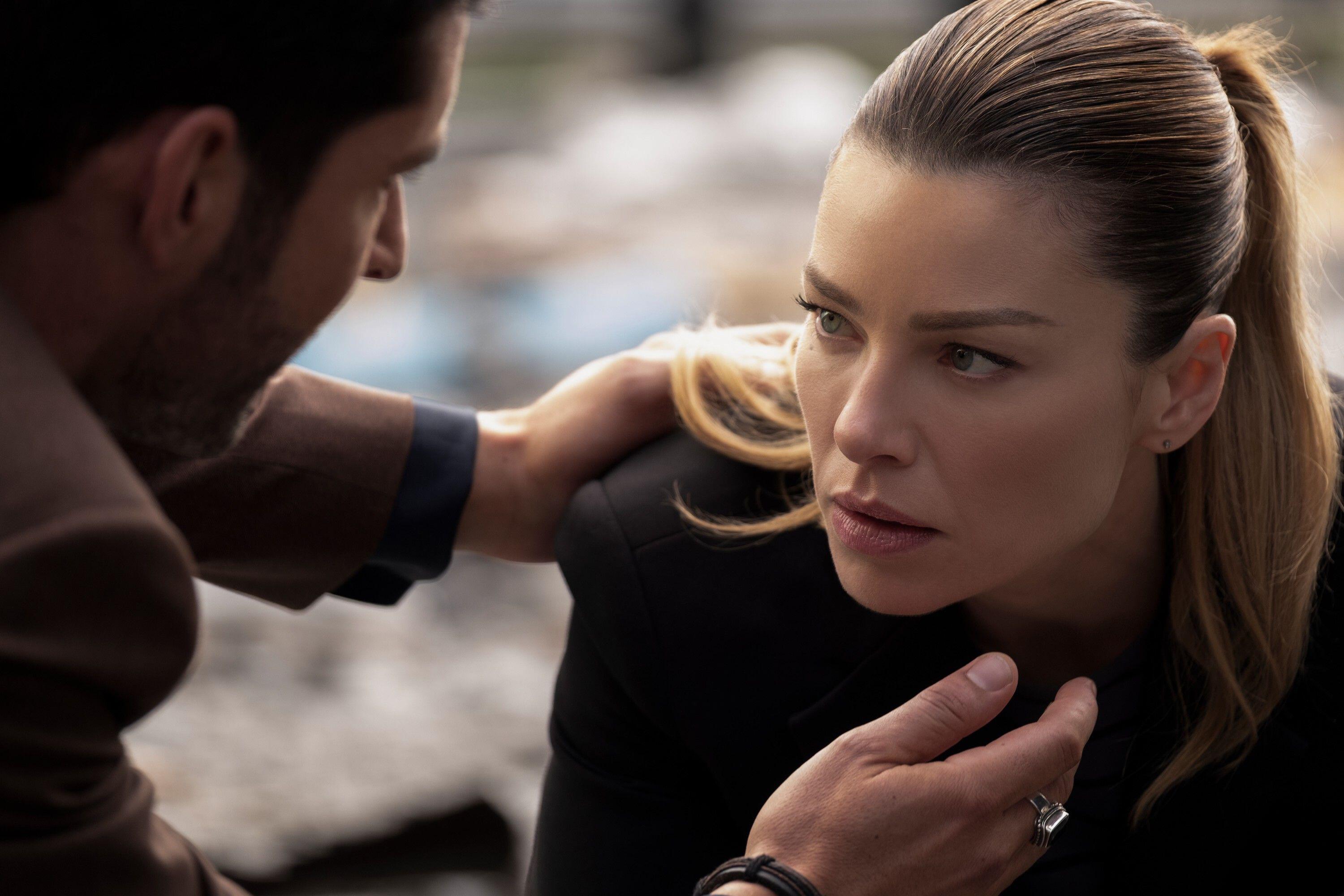 How can I watch the Lucifer season five part two trailer?

The first teaser trailer of the upcoming series has already been dropped via Twitter.

Courtesy of the official Lucifer account, fans witness the short clip that shows a fancam of Chloe Decker, which ends with footage of glass falling following the stoppage in time.

Chloe then asks: "Have you seen Lucifer?"

The trailer has sparked excited fans into a frenzy.