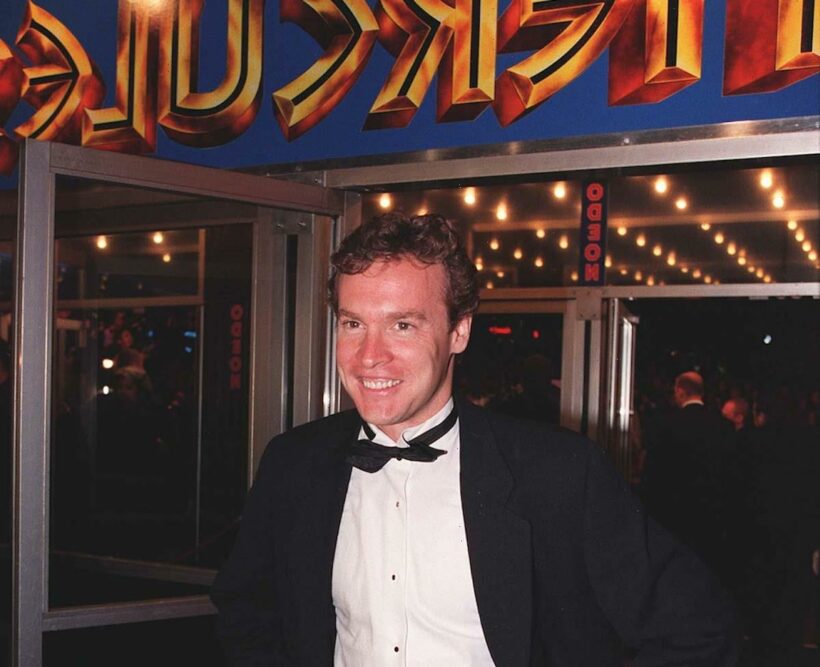 Disney’s 1997 animated feature, Hercules, is arguably one of the entertainment giant’s most underrated movies. The film tells the tale of the half-mortal Greek god Hercules. Born as a god, Hercules loses his power thanks to Zeus’ evil brother, Hades, who commissions his minions — Pain and Panic — to kill Hercules so that he may gain control of Mount Olympus.

The two henchmen fail, but although Hercules doesn’t die, he loses his immortality. Zeus tells his son he must perform a true act of heroism to restore his godhood. After engaging in various heroic deeds, Hercules still doesn’t regain immortality until he selflessly jumps into the River Styx to save the Theban princess Megara’s soul.

The movie fell short of box office expectations but remains a favorite among diehard Disney fans. The star-studded cast has undoubtedly helped the film retain its following. So, who are the voices behind the characters in Disney’s Hercules? 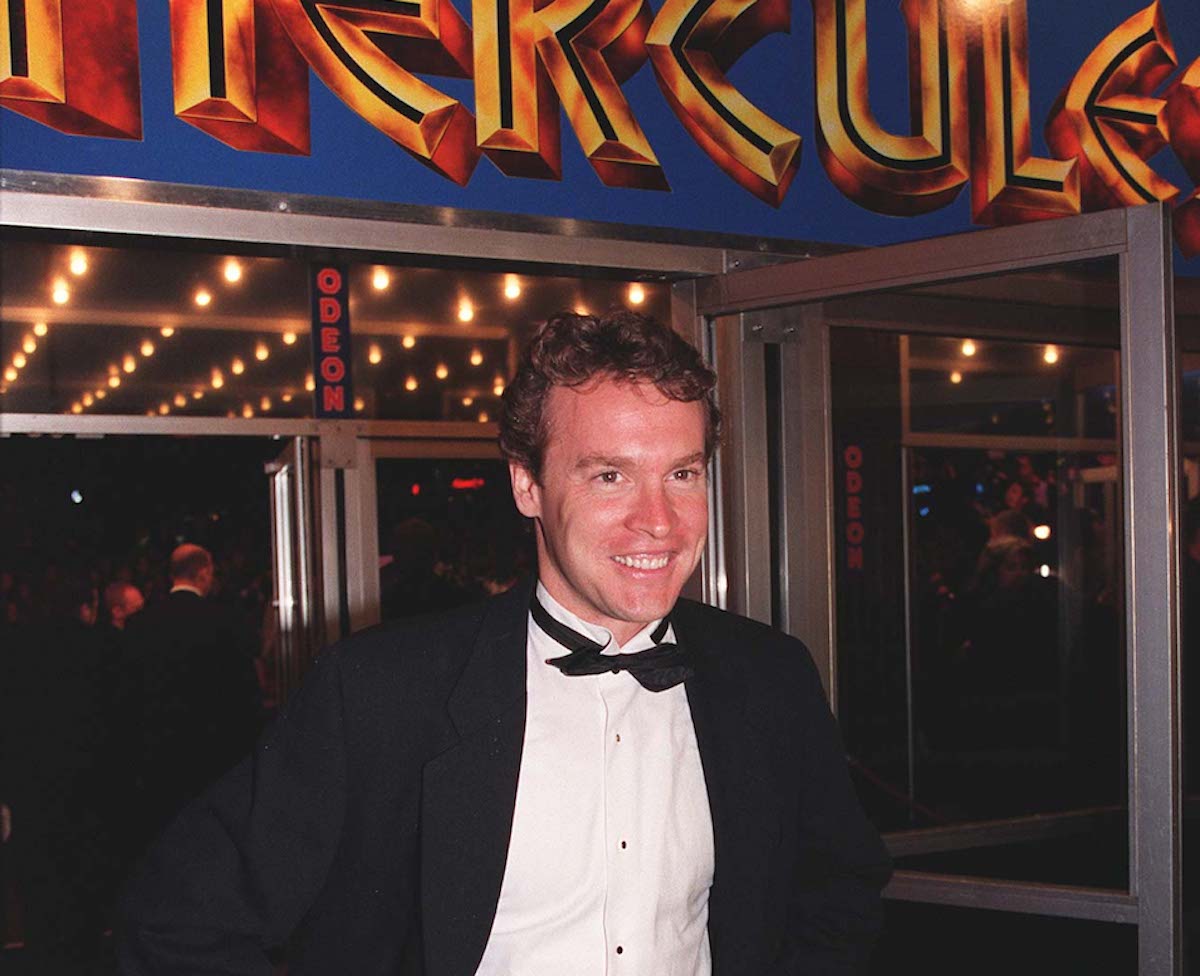 Donovan is known for his roles in Friends, Mister Sterling, and No Ordinary Family. When he voiced Hercules for Disney in the ’90s, the actor hadn’t done any voice work. The film’s supervising director liked Donovan’s charming and innocent personality and thought he was the best person to voice the strong yet naive character, IMDb reports.

DeVito is best known for his role on the late-’70s/early-’80s TV show Taxi, which earned him a Golden Globe and several nominations. He has also appeared in several movies, such as Jumanji and Matilda, and currently plays Frank Reynolds in the sitcom It’s Always Sunny in Philadelphia.

When Disney Imagineers were creating Hades, they envisioned a villain who spoke menacingly slow. However, when Hollywood star James Woods stepped into the scene, his fast-paced talking style stole hearts, and producers changed Hades into a car salesman-like villain.

Woods boasts an extensive career that spans decades. He has appeared in various hit projects, including The Virgin Suicides, True Crime, Salvador, and Promise. He also played himself in the animated TV series The Simpsons and Family Guy

Megara is the beautiful, sarcastic damsel commissioned to help kill Hercules but ends up falling in love with the strong god. The two form a close bond, and through her death, Hercules regains his immortality.

Actor Susan Egan has an extensive body of work on Broadway, where she has played Disney princesses such as Belle in the stage production of Beauty and the Beast.

Eggar and Torn lent their voices for the roles of Hercules’ immortal parents, Hera and Zeus.

Eggar has appeared in The Collector, The Walking Stick, and Walk, Don’t Run. And Torn is famous for playing the Boss in Men in Black, OCP CEO in Robocop, and the naval officer in Down Periscope.

Goldthwait is known for his stand-up comedy. He also appeared in One Crazy Summer and Burglar. And Frewer is best known for his roles in the films Honey I Shrunk The Kids and Watchmen and the ’80s TV show Max Headroom.

The supporting cast of Disney’s ‘Hercules’

RELATED: Who Are the Voices Behind Disney’s ‘The Little Mermaid’?