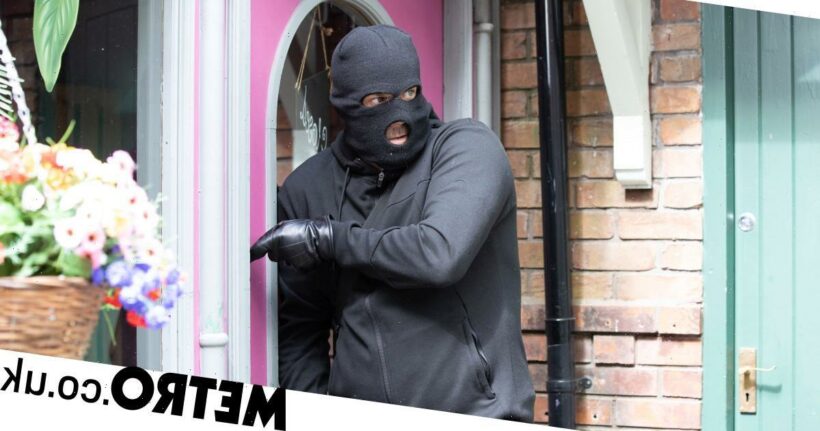 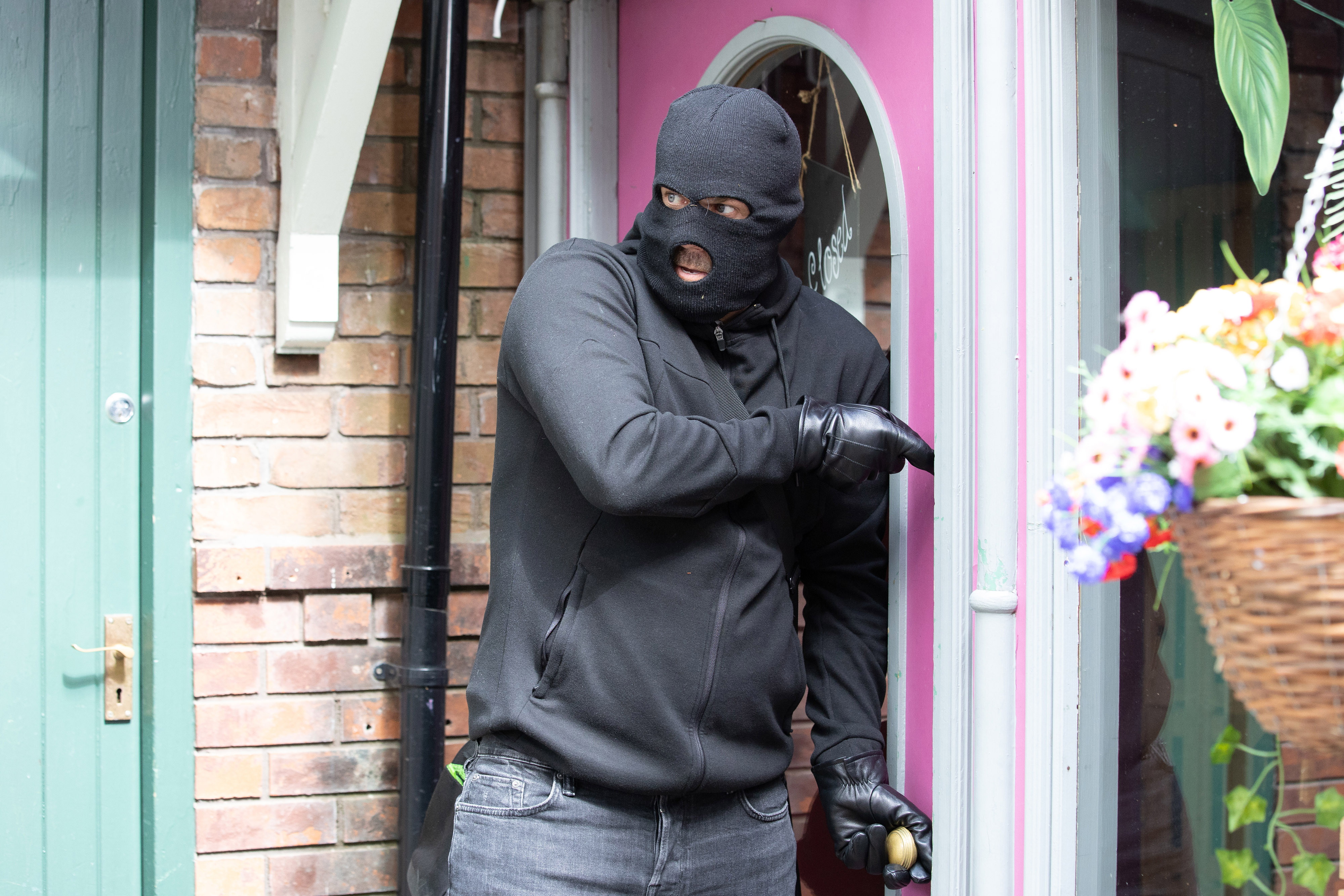 Lives are on the line as Hollyoaks’ resident gangsters Warren Fox (Jamie Lomas) and Fergus Collins (Robert Beck) set in motion a horrific robbery in the hopes of terrifying the Deverauxs.

Fergus and Warren, who joined forces several months ago, are desperate to get under enemy Felix Westwood’s (Richard Blackwood) skin, and therefore they hit him where it hurts, by targeting is beloved Martine (Kelle Bryan).

The villainous duo buy Price Slice, and they waste little time in scheming, as they get the council to issue Martine with an official warning regarding the shop’s trading hours.

Martine reels in the aftermath, but not finished yet, Warren turns his attention to Toby Faroe (Bobby Gordon).

The mechanic-turned-nightclub-manager manipulates, using the importance of family in the hopes of getting Toby to convince Martine and Walter (Trevor A Toussaint) to let the shop.

Fergus then brings in Timmy (Sam Tutty) to pose as a property release representative to talk things through with Walter.

The plan, however, fails, and Fergus resorts to plan B, as he suggests they rob Price Slice to scare the Deveraux clan.

Warren takes some convincing, but he ultimately agrees.

Fergus suggests they rob the safe with Timmy’s help, and Warren does as he’s told.

However, there is a moment of panic, as a police officer arrives in the village, which leaves Timmy in shock!

Will Warren get caught in the act?

That remains to be seen, but what we can tell you is that an altercation takes place during the robbery, and one resident’s life is in jeopardy as a result.

But who is caught in the crossfire? And will this mystery resident die?

The police, meanwhile, try and figure out who was involved in the crime, and Warren is soon questioned!

Is the villain favourite in danger of ending up behind bars?