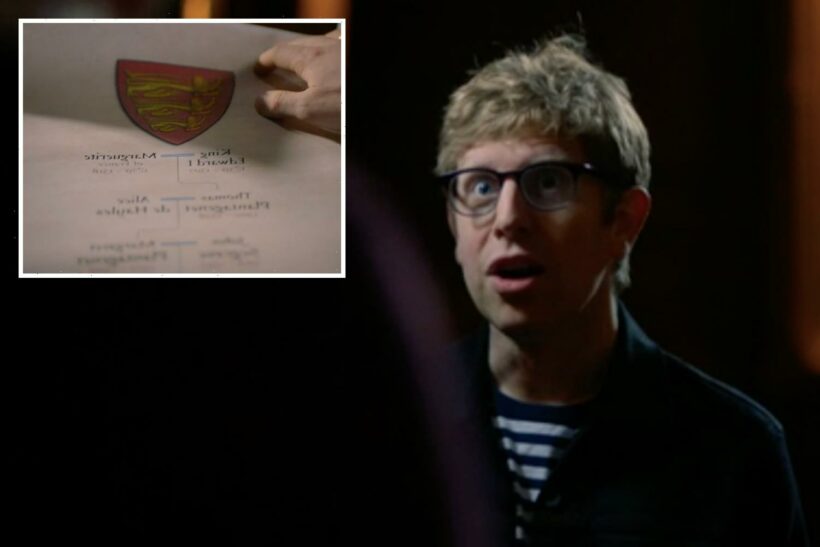 WHO DO You Think You Are has aired its most jaw-dropping episode yet with comedian Josh Widdicombe.

The star is followed on his journey of discovery where he uncovers a major Royal connection. 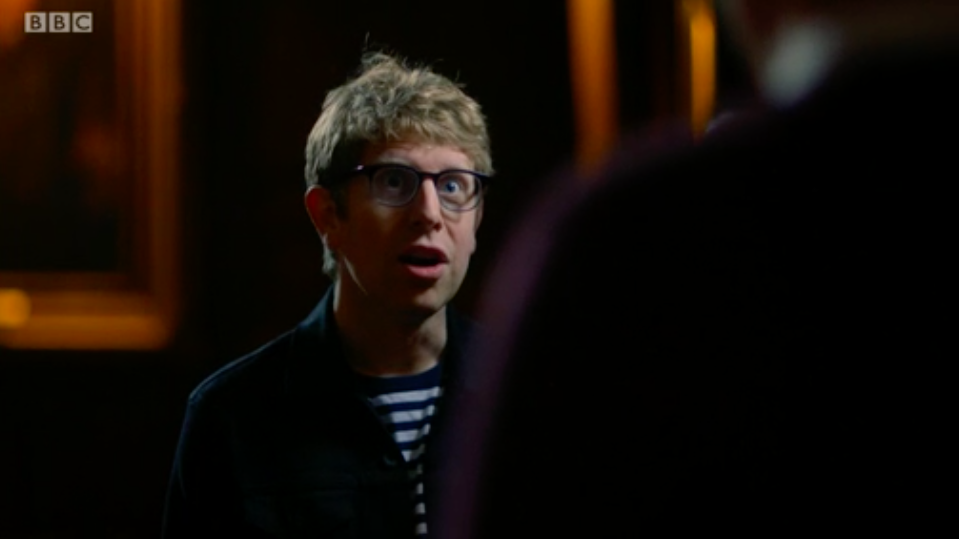 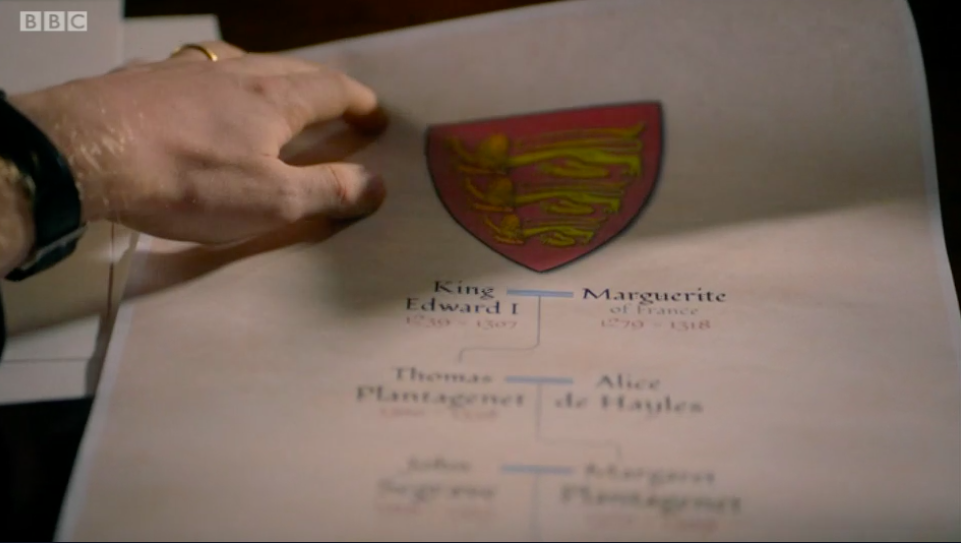 Tuesday night's episode of Who Do You Think You Are? saw Josh, 38, as he explored his roots which took him deeper and deeper into the history books.

Viewers watched as The Last Leg host discovered he was not only related to King Henry VIII's second wife Anne Boleyn, but to both King Edward I and King Philip of France.

Josh was clearly fascinated as he learnt his 13 times great grandmother Catherine Knollys was the daughter of William Carey and Mary Boleyn.

Mary was the sister of Anne Boleyn, King Henry VIII's second wife – and their only daughter was Queen Elizabeth I.

Things took a turn when Josh was told one of his ancestors had a rather seedy past.

Dr Owen Emmerson, a historian at Hever Castle, reported that Mary Boleyn was King Henry VIII's mistress and that many historians believe that her eldest daughter Catherine was in fact Henry's child.

Josh exclaimed at the revelation: "Some respected historians believe I am descended from Henry VIII!"

To top it off, Josh learnt King Edward I was his 23rd times great grandfather, to which he remarked: "It's proper blue blood, isn't it?"

Wrapping up his delve into his family tree, Josh was also told he had a "direct bloodline to French royalty" as he was related to King Edward I's wife.

Marguerite of France was the daughter of King Philip of France – Josh's 24th times grandfather.

One tweeted: "Glad i stayed up for #Whodoyouthinkyouare. What an episode. Well jel of @joshwiddicombe being related to Anne Boleyn haha."

Another said: "Really enjoyed that show, what an absolutely amazing family tree! #whodoyouthinkyouare."

And a third simply wrote: "#whodoyouthinkyouare wow, what a story."

Who Do You Think You Are airs Tuesdays at 9pm on BBC One. 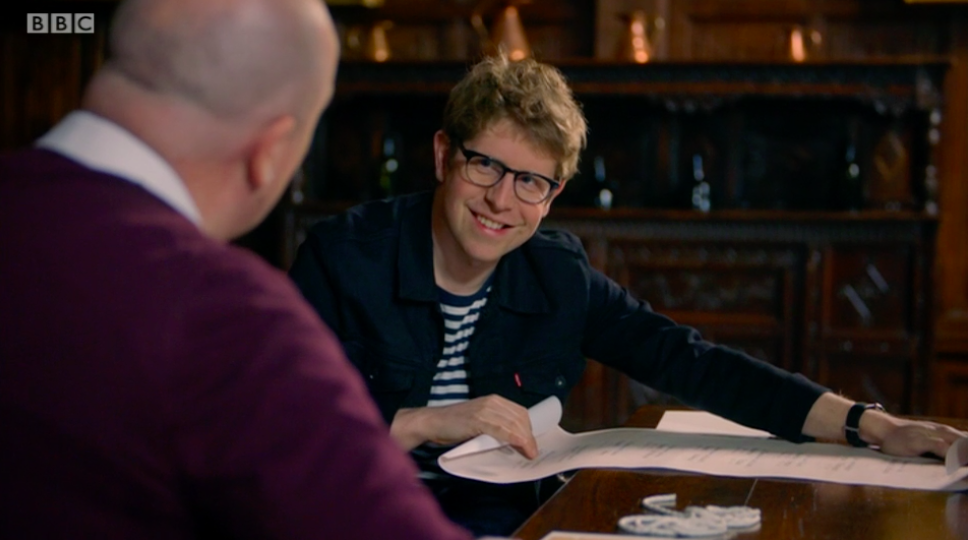 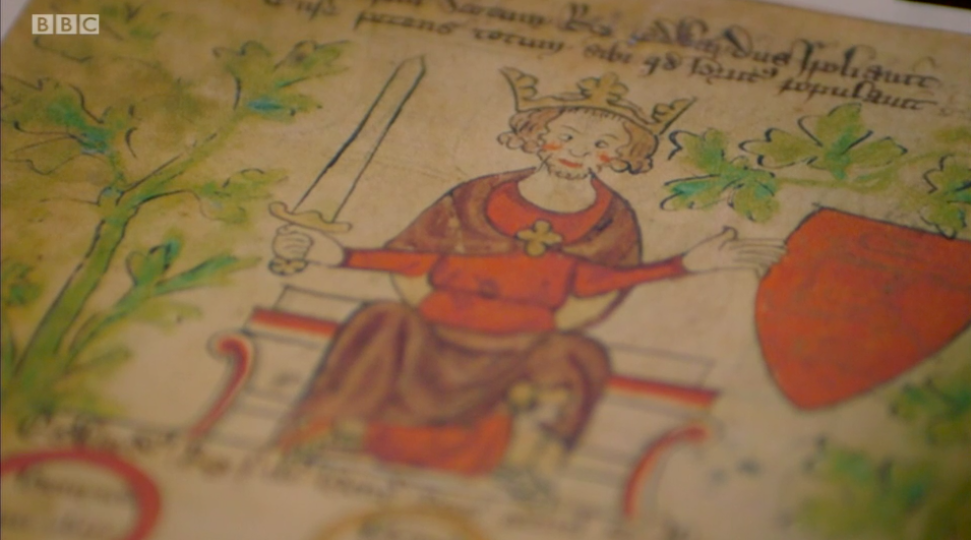 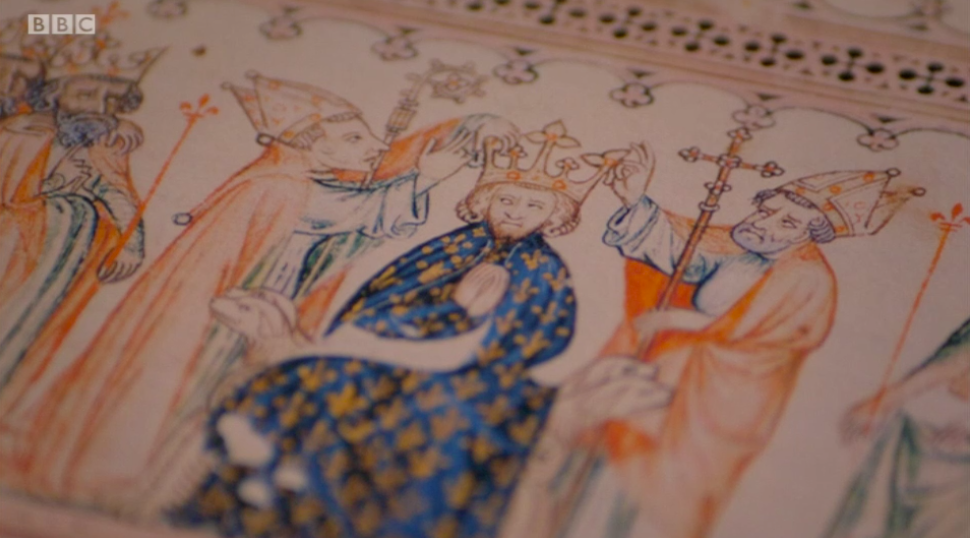