ROSEMARY Shrager is best known for her culinary skills and her no-nonsense attitude.

Here's the lowdown on the TV chef and star of Cooking With The Stars. 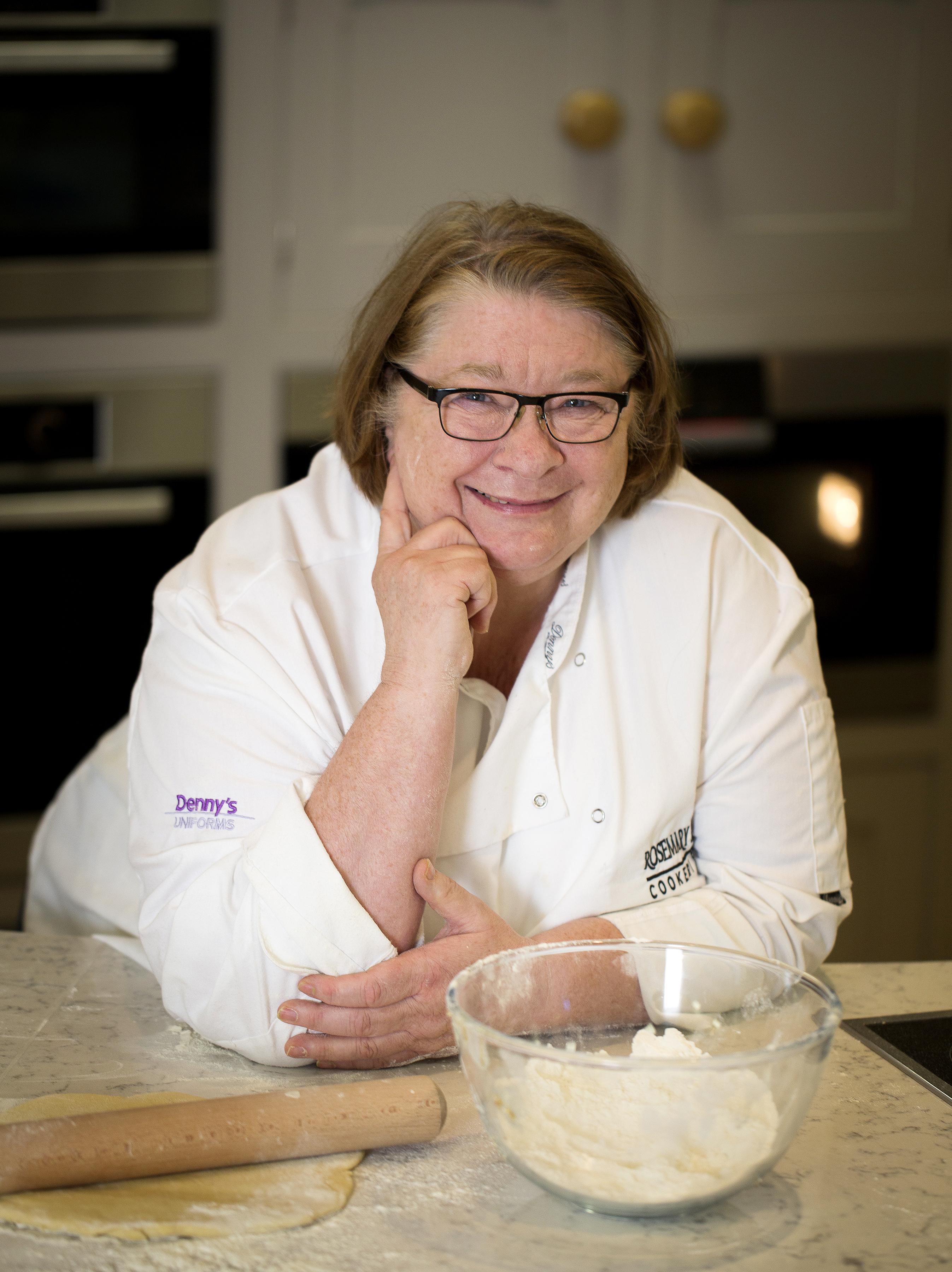 Who is Rosemary Shrager?

Rosemary Shrager is a 70-year-old chef, best known for being a teacher of haute cuisine and working at some of the best restaurants in London.

During her career, she has worked with Jean-Christophe Novelli and Pierre Koffmann at his internationally famous Tante Claire restaurant.

Rosemary is also an accomplished author, having released six cookery books since 2001.

She married Michael Shrager in 1973 when she was 22. They have two children. 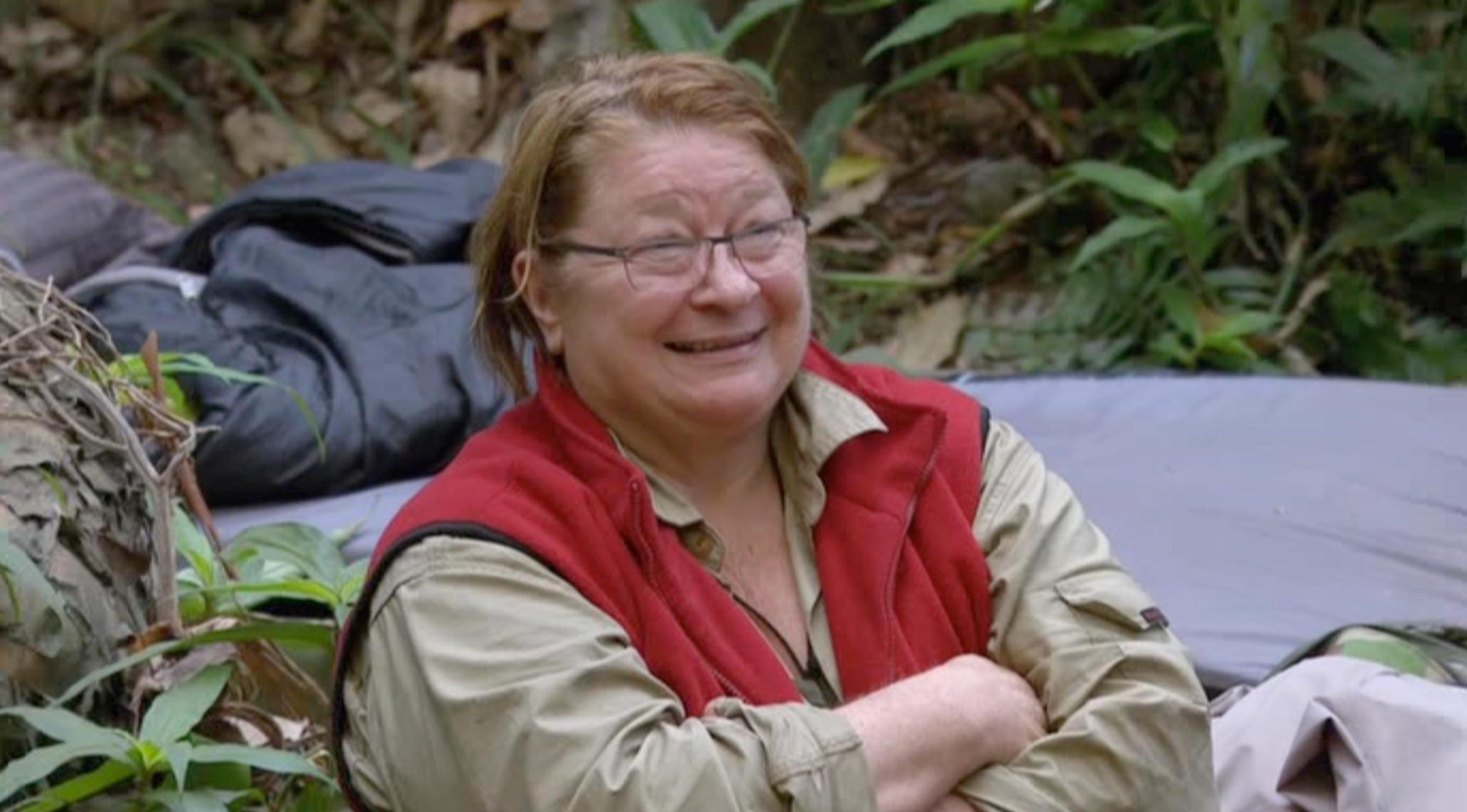 What shows has Rosemary appeared in?

Rosemary has been a regular on TV, having first found fame on Ladette to Lady in 2005 where she was the Vice Principal and cookery teacher at Eggleston Hall.

She also presided over Soapstar Superchef in 2007 before making a star turn on I'm a Celebrity… Get Me Out of Here! in 2012, where she finished in sixth place.

In 2016 she appeared on The Real Marigold Hotel, which followed a group of celebrity senior citizens on a journey to India.

She also stars in The Real Marigold tour – which first aired in December 2017 and then returned in February 2019.

She also made a guest appearance on the BBC's Weakest Link Celebrity Special for Children in Need 2017.

In 2018 she appeared on the BBC show The Big Family Cooking Showdown and in 2021, she landed the job as a pro chef on Cooking With The Stars.

How much weight has Rosemary lost?

She has dropped down three dress sizes, and around 14cm from her waist, after employing one simple trick into her diet.

In an interview with Metro, the TV chef revealed that she has a 16-hour period during 24 hours where she fasts, meaning she only eats between midday and 8pm.

She admitted, “I don’t have anything to eat until midday and I don’t eat anything again after 8pm so I’m fasting 16 hours a day. It’s so easy and my energy levels are totally different.

Rosemary also admitted how her caffeine habits have changed. She said, “I’m a bit of a grazer and spend all day tasting things, as you do as a chef, but I only do coffee before midday.”