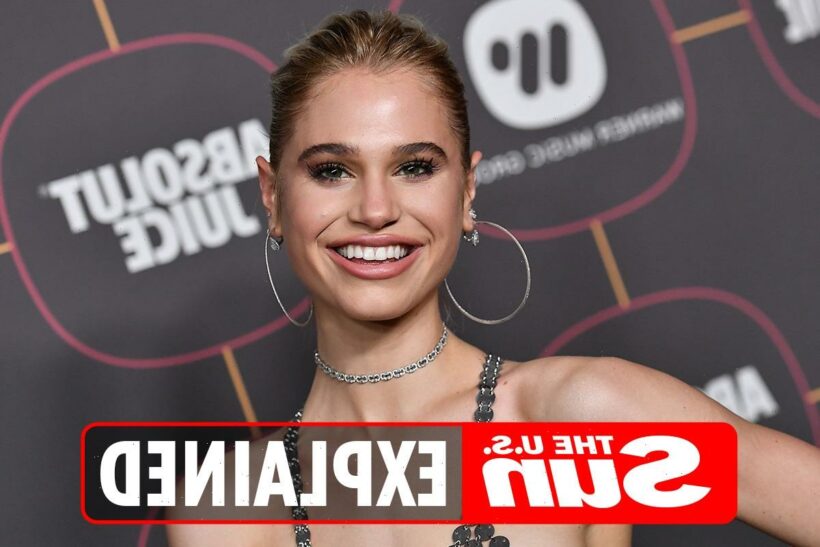 MODEL Meredith Mickelson has tragically spoken out about the death of her older brother.

The star took to Instagram to announce the devastating news. 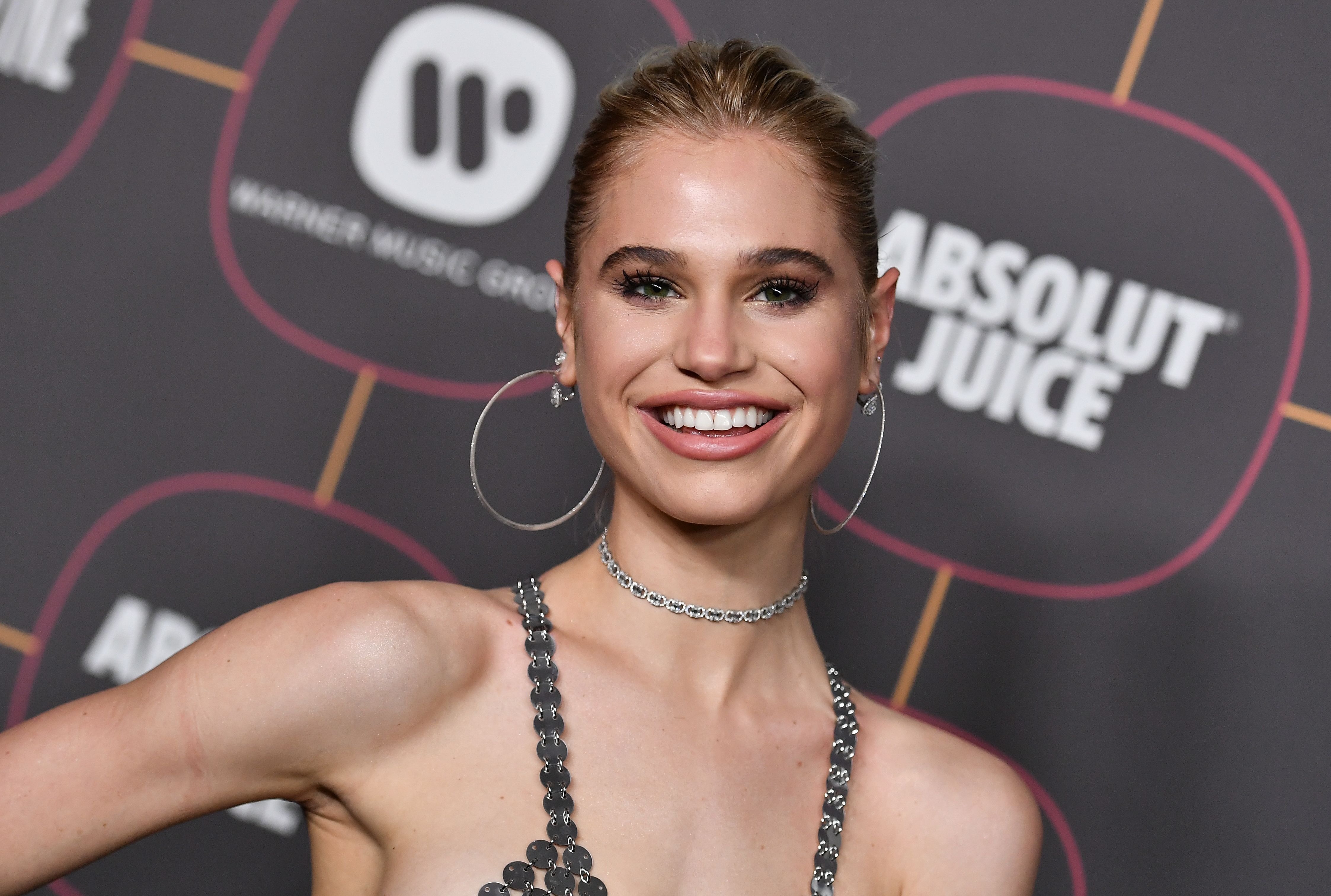 Who is Meredith Mickelson?

Meredith Mickelson, born on 1 July 1999, is an American model and social media star.

She was born and raised in Georgia, and was first scouted as a model aged 14 in a shopping mall. She soon signed with an Atlanta-based agency.

Meredith shot to fame after she appeared on the cover of Vogue magazine twice in one month in 2016.

She has also been the face of Khloe Kardashian's Good American campaign and has worked with some major brands including Maybelline and Calvin Klein. 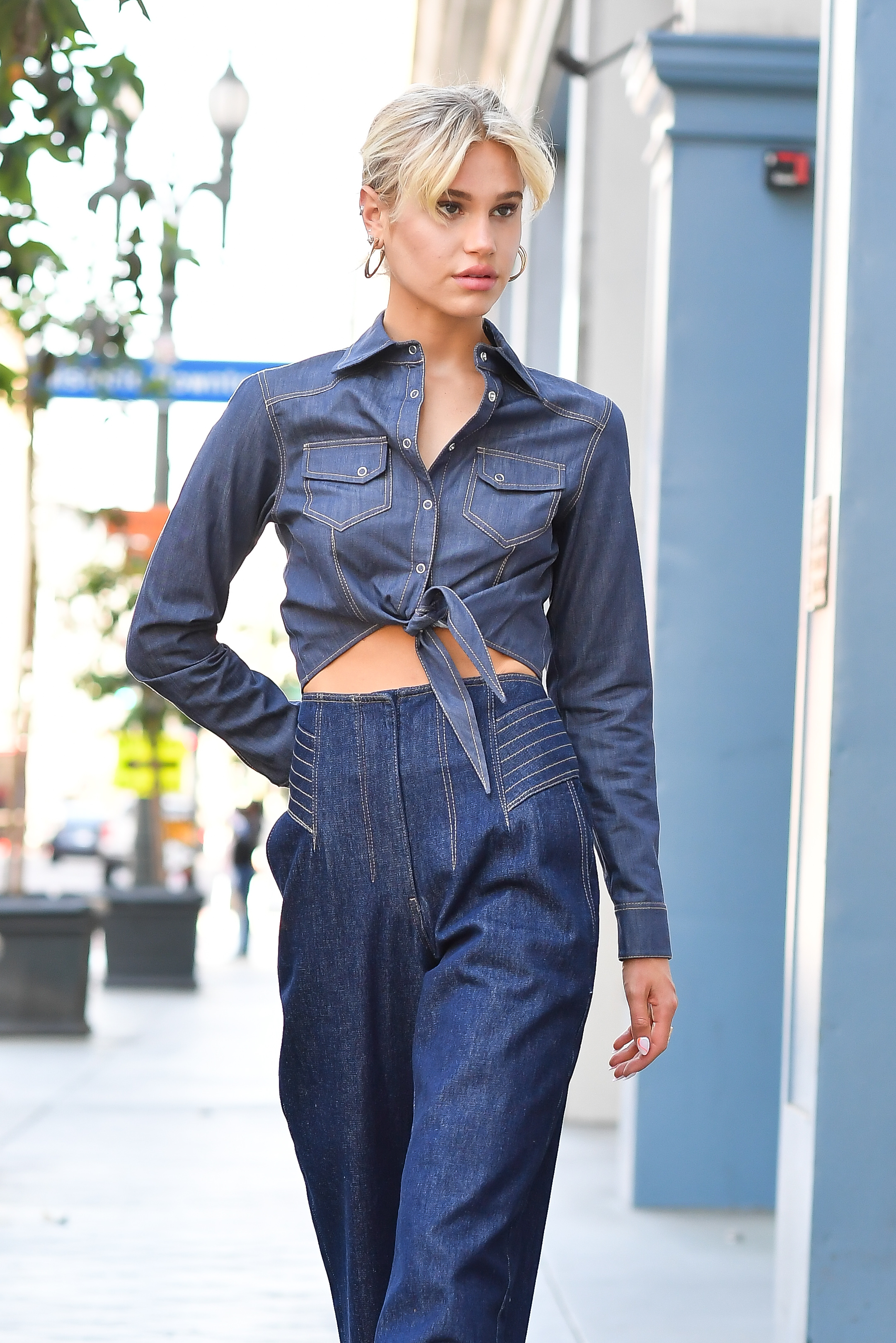 The model previously dated YouTube star Kian Lawley in 2016 and started her own (now inactive) YouTube channel in 2019. 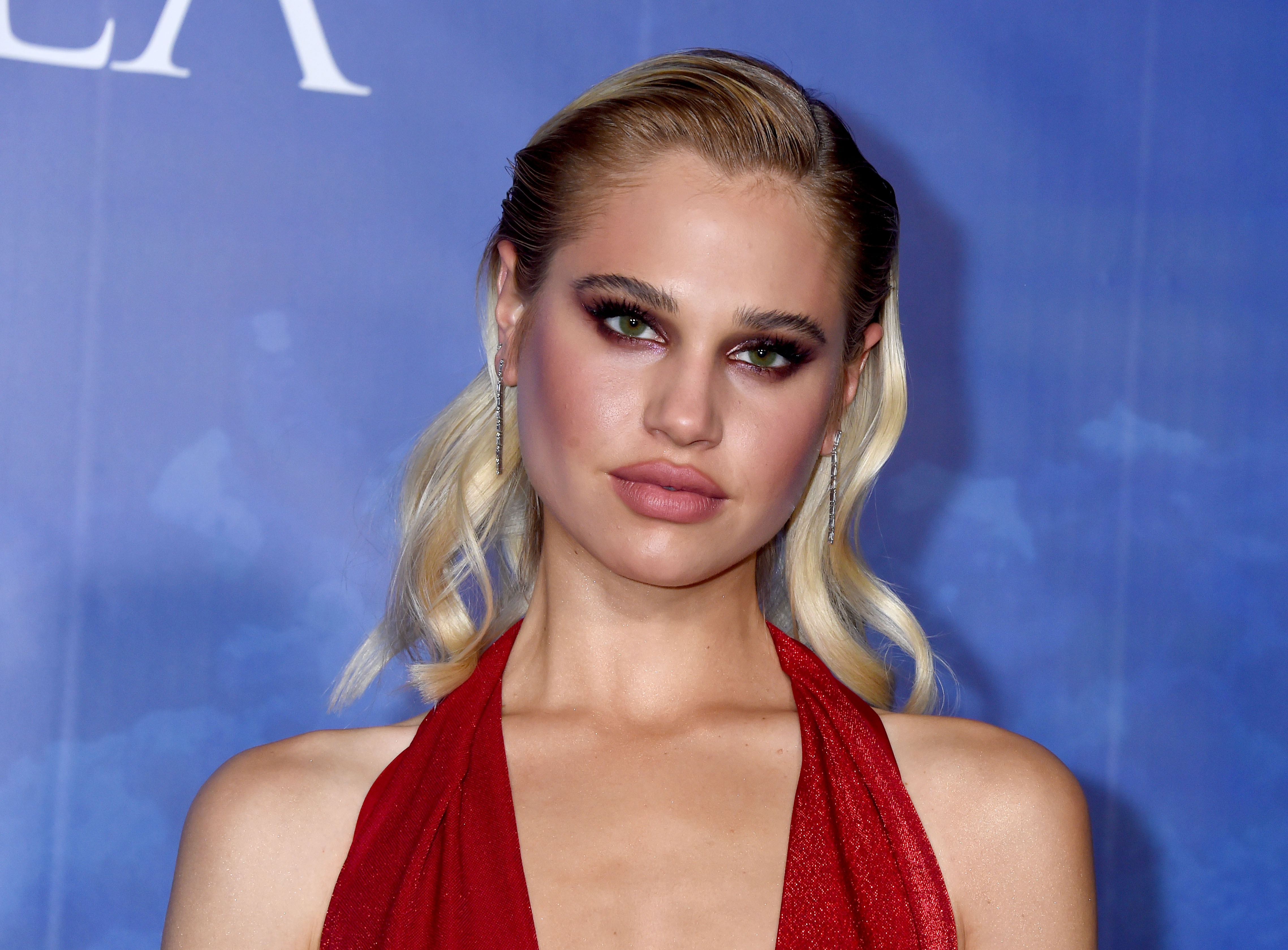 What did Meredith Mickelson say on her brother Daniel Mickelson?

Meredith's brother Daniel was an actor, best known for his role in TV series Mani in 2019 and indie horror film The Killer Clown Meets the Candy Man.

He tragically passed away at the age of 23 – no cause of death has been revealed yet.

Meredith announced the devastating about her older brother's passing on her social media.

In a heart-breaking post, she wrote: "my heart is shattered & to write this feels so wrong and i don’t even know what to say. 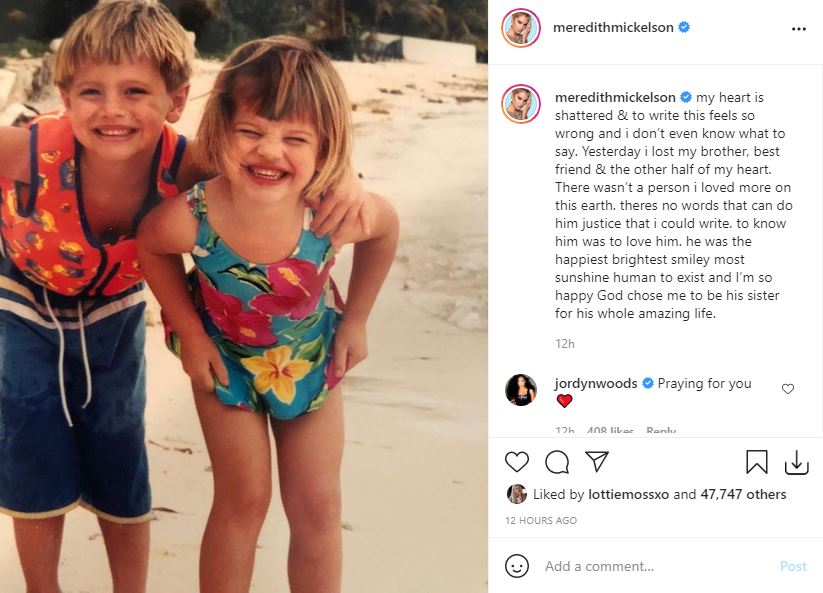 "Yesterday i lost my brother, best friend & the other half of my heart. There wasn’t a person i loved more on this earth.

"theres no words that can do him justice that i could write. to know him was to love him. he was the happiest brightest smiley most sunshine human to exist and I’m so happy God chose me to be his sister for his whole amazing life."

American singer Maggie Lindemann commented on her post: "oh my god meredith i’m so sorry 💔 praying for u and ur family"

Jordyn Woods, model and friend of Kylie Jenner, said: "Praying for you ❤️"

Singer and model Madison Beer posted: "i love you so much."