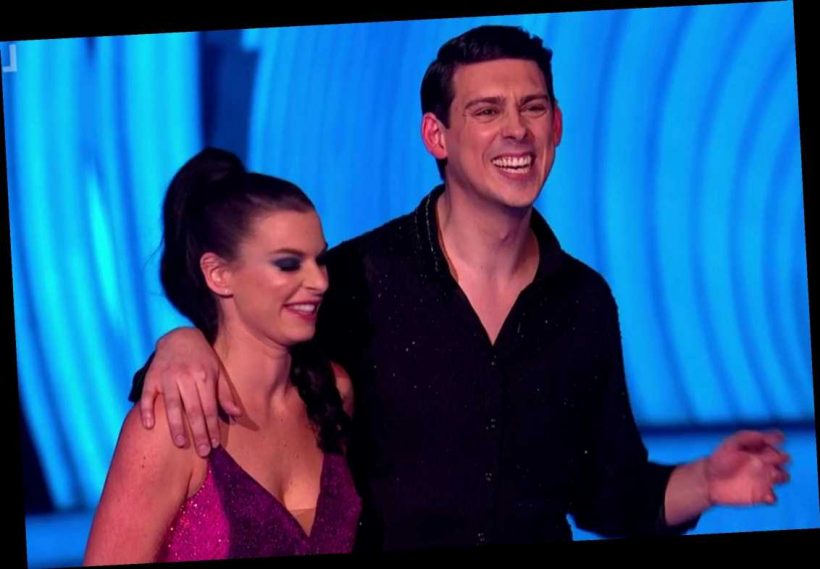 DANCING ON ICE has had plenty of drama and it is only week five.

The hit celebrity skating show had its third round of eliminations on February 7, which saw another star skate off the series. 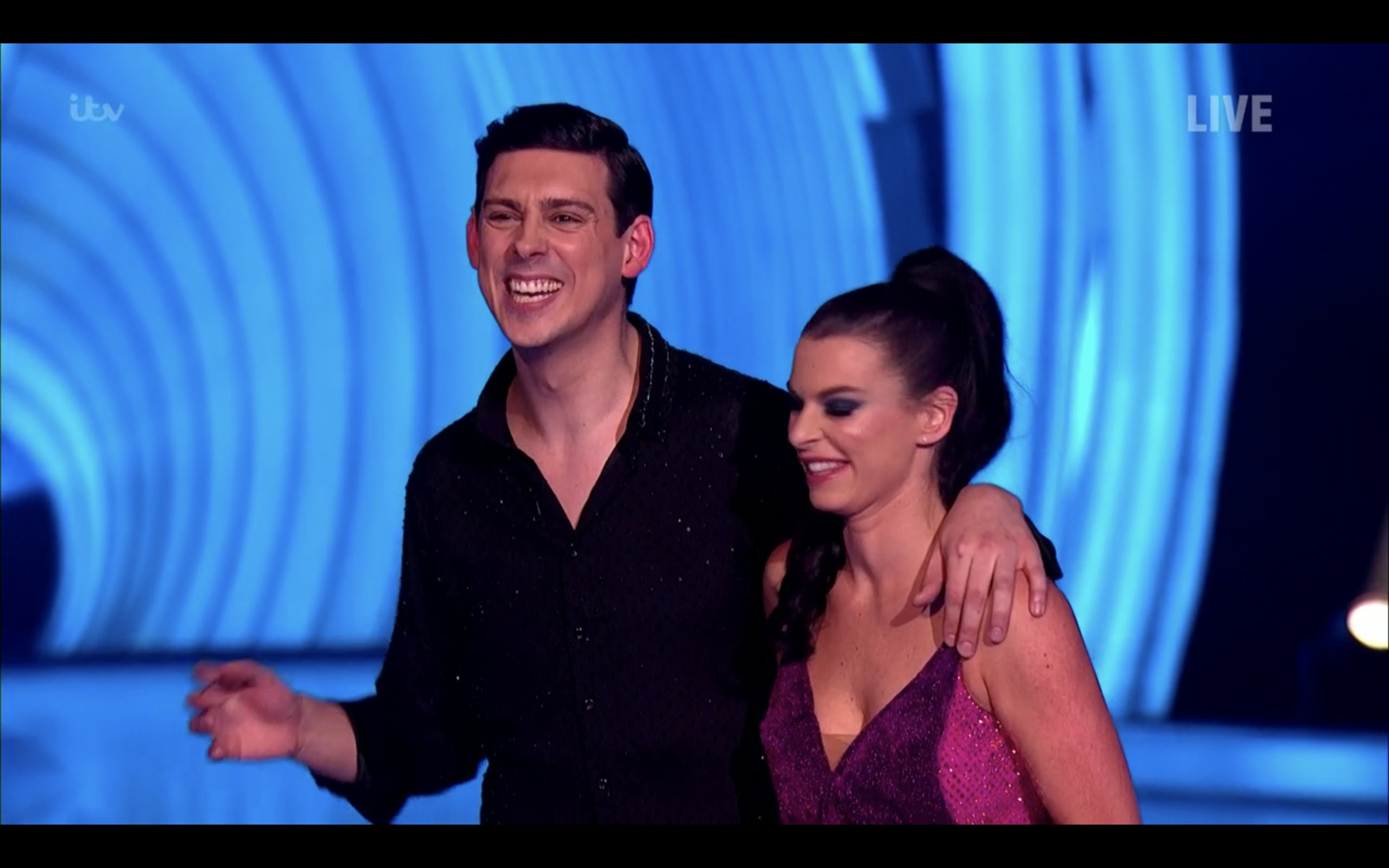 Matt Richardson was sent home in the fourth week of this year's Dancing On Ice – but many fans felt it was an unfair decision.

The comedian had been drafted into this week's show as a replacement for Rufus Hound who had to withdraw after a positive Covid test.

Unsurprisingly, with very little training with partner Vicky Ogden, Matt found himself at the bottom of the leaderboard with the lowest score.

Following his elimination, Matt said: "I am quite relieved, this is the most horrifying, terrifying and fear-inducing thing I have ever done. 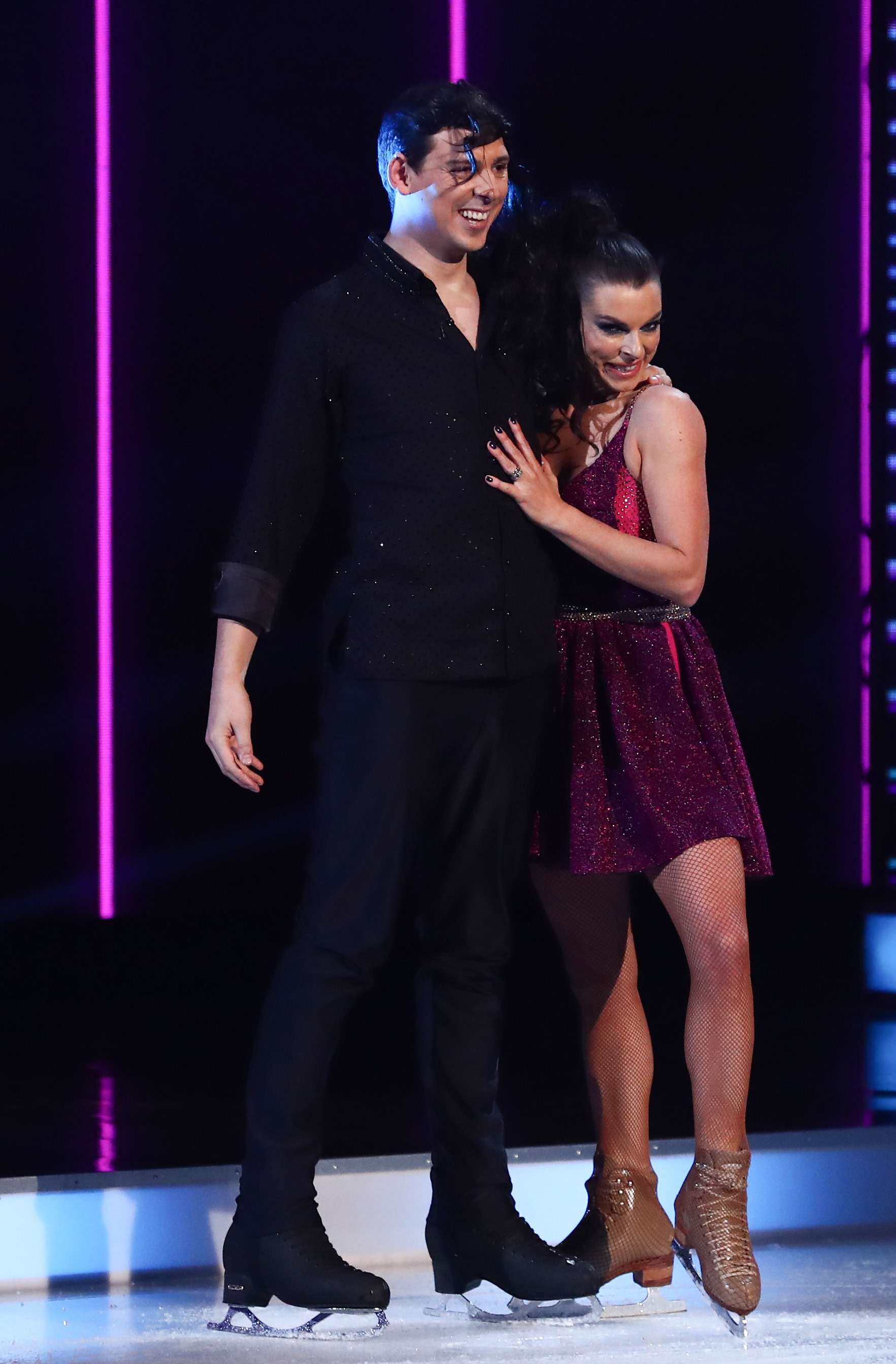 "I don't know if I could have done it for another week."

In a nod to his quick exit, he added: "I came in last minute and I wasn't expecting to do any of this kind of stuff so it's been a lovely, potentially in-and-out experience, which most of my life is really."

Yet, the decision did not go down well with fans with one saying: "Bring Matt back this is the biased series ever – no point in bringing in replacements to disadvantage them – appalling." 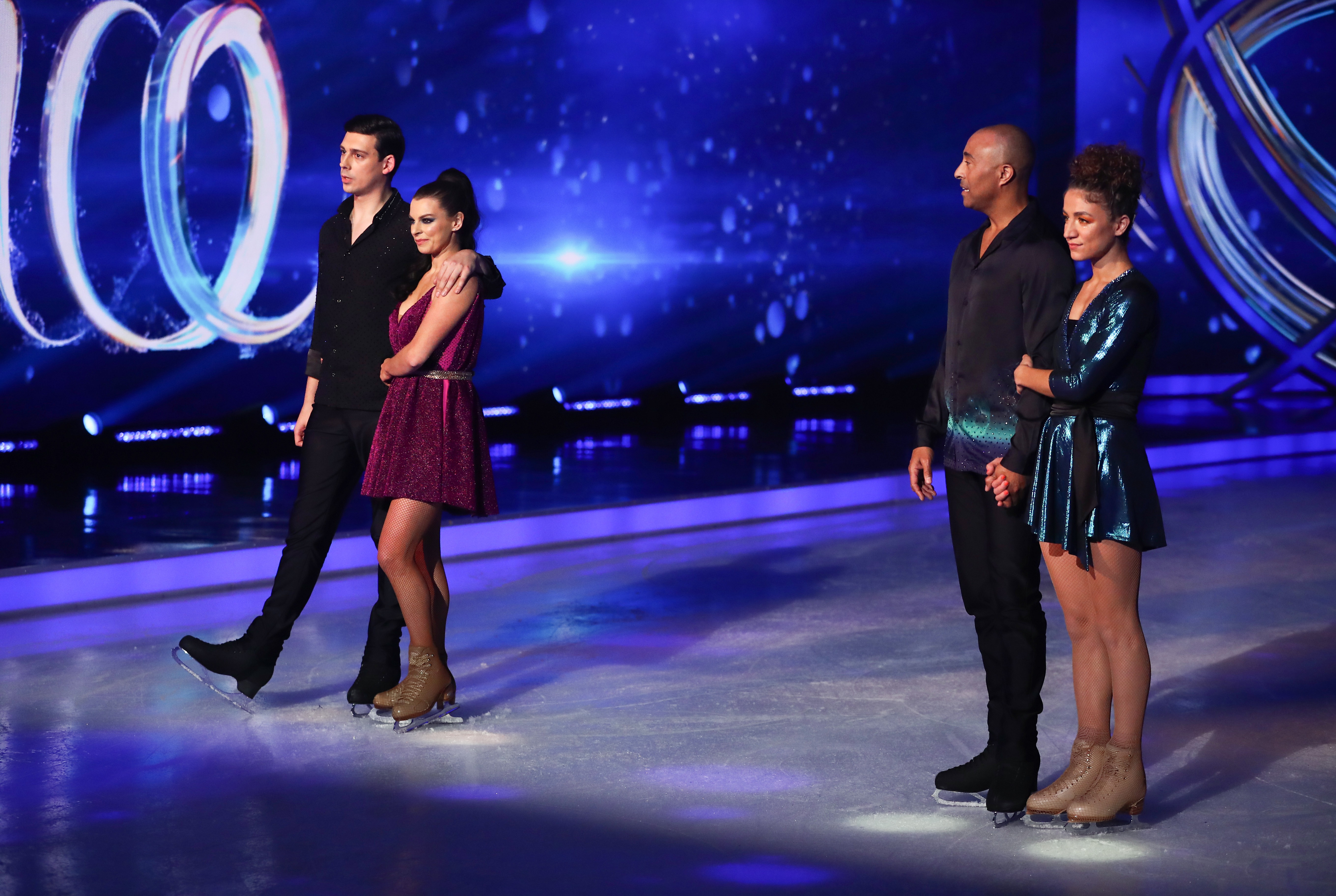 Who was in the skate off?

In the skate-off, Matt was up against former 110m hurdler Colin Jackson.

But all four judges voted in favour of the British athlete and he was given his marching orders.

Ashley Banjo and John Barrowman revealed they wanted Colin to stay due to the "content" of his routine. 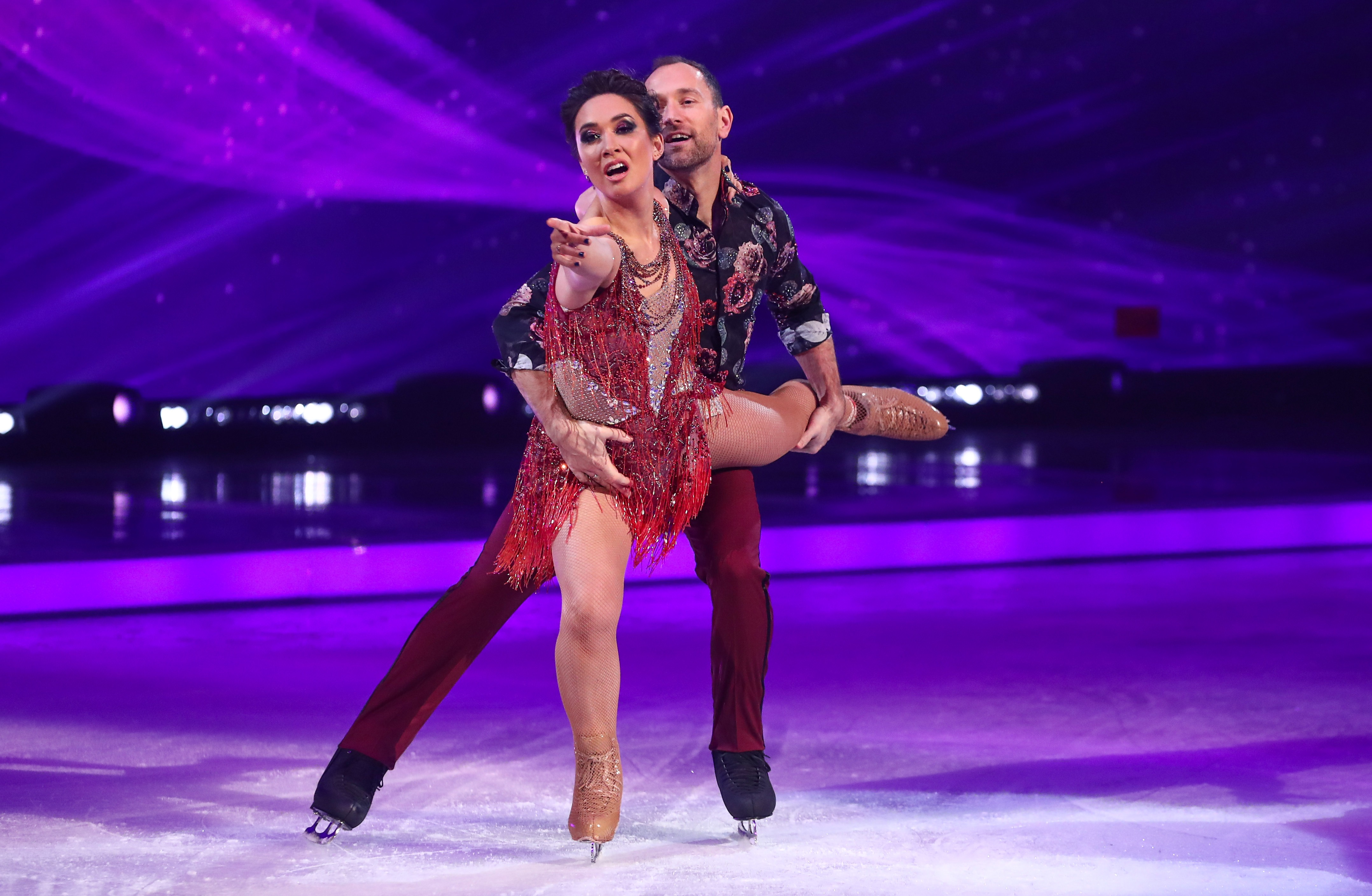 The eliminations started in week two of the competition.

However three contestants have had to leave the show for other reasons.

Denise Van Outen had to pull out due to injury, with Billie Faiers also withdrawing after getting a concussion in Friday's training session.

So far three skaters have been booted off:

When is Dancing On Ice on TV next?

It kicks off at 6pm on ITV.

All episodes will appear on the ITV Hub after they have aired.