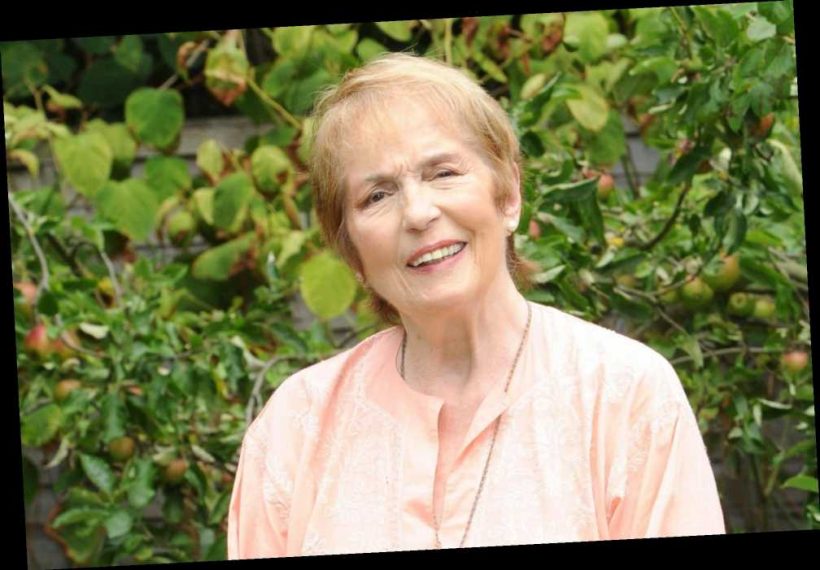 BARBARA Shelley, the actress hailed as the "Queen of Hammer," has died at the age of 88.

The star lived an incredible life and enjoyed a long career in horror movies. 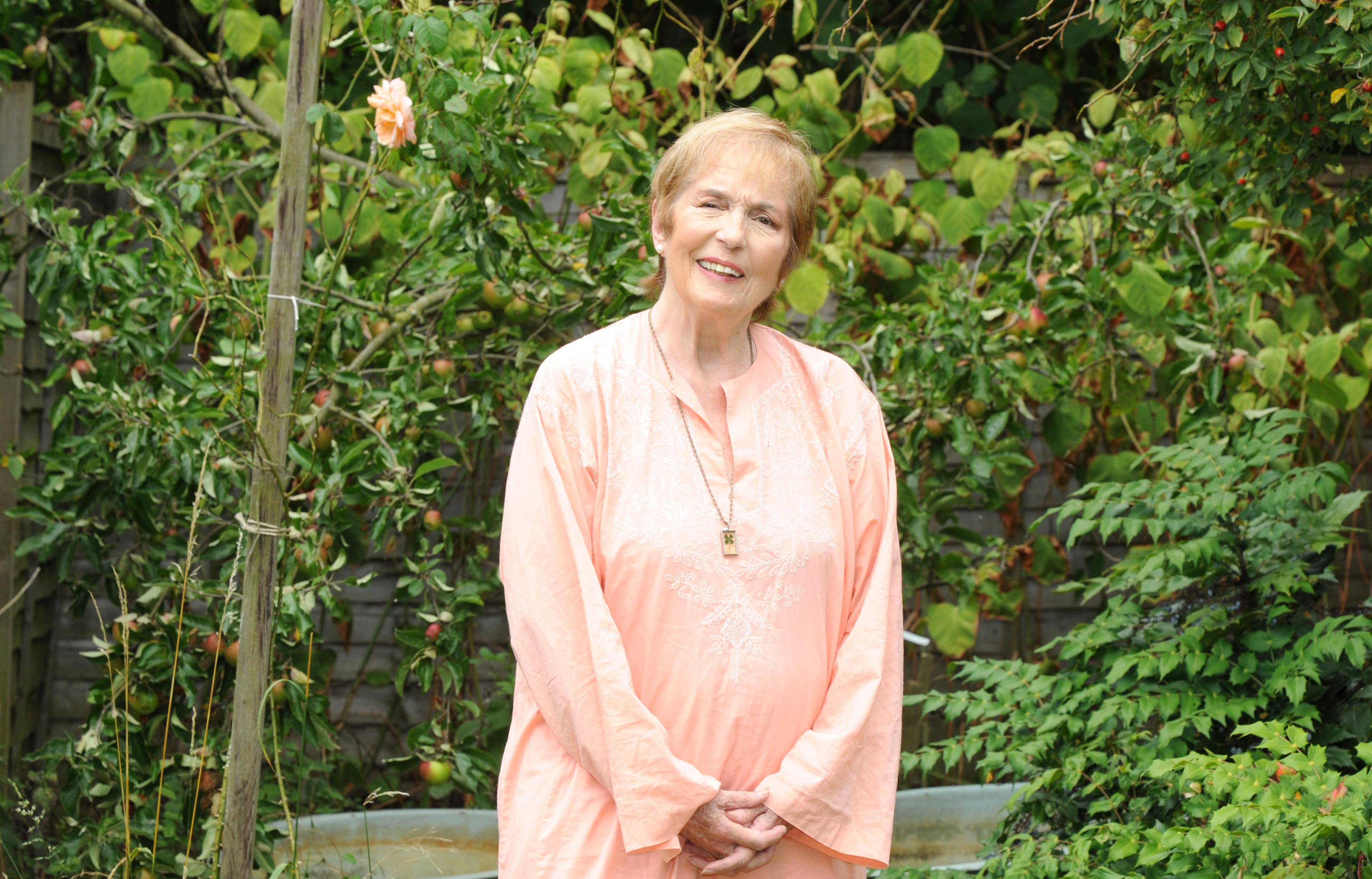 Who was Barbara Shelley?

Born Barbra Kowin in London on February 13, 1932, the late star was an English actress known as The First Leading Lady of British Horror.

The actress was the star of 1950s and 1960s Hammer Horror films including The Gorgon, Dracula: Prince Of Darkness, and Rasputin: The Mad Monk.

Barbara also appeared in the Doctor Who episode Planet Of Fire, starring Peter Davison as the fifth Doctor.

Although she is known as a scream queen, her most famous scream in Dracula was dubbed by co-star Suzan Farmer 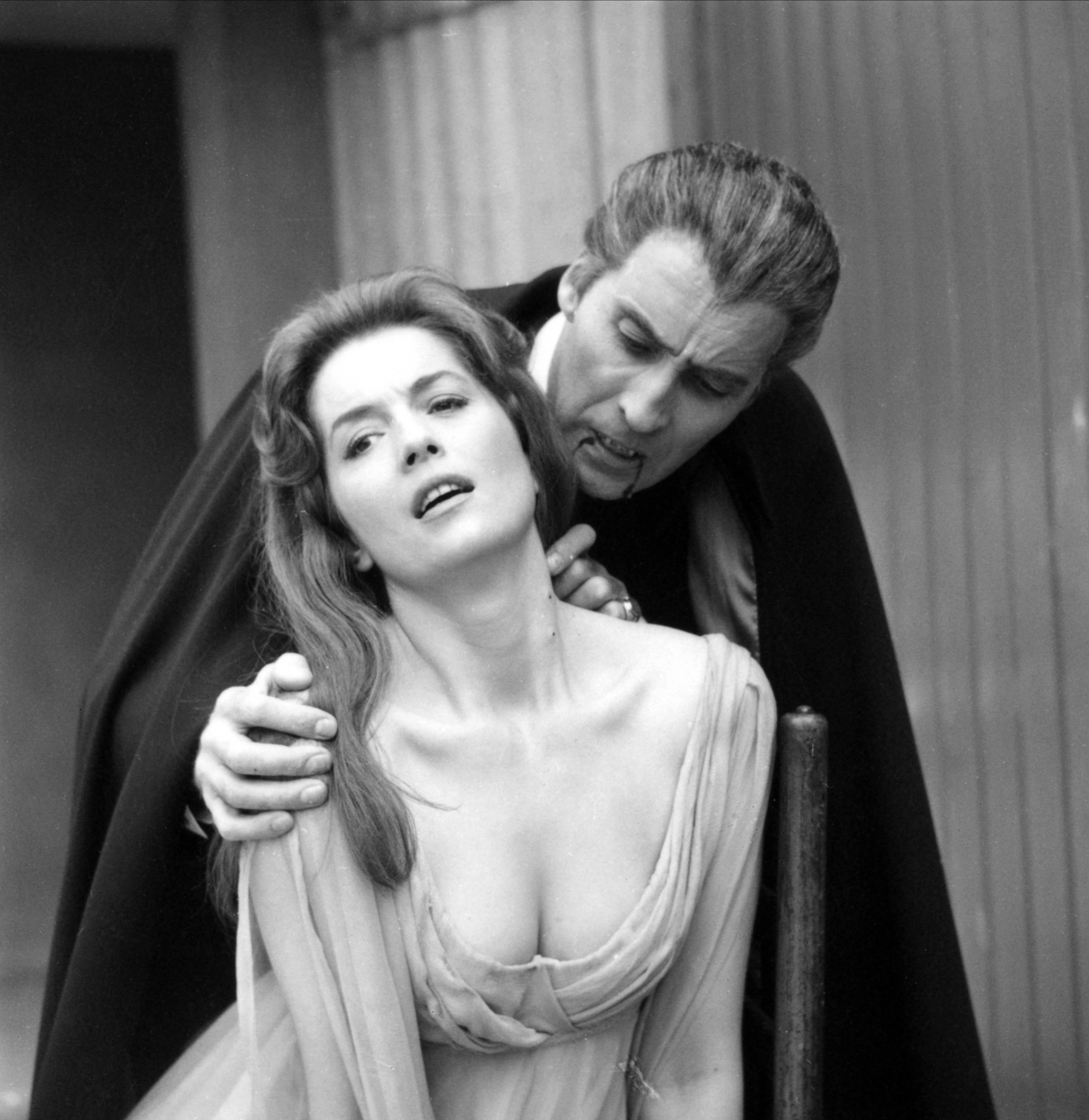 How did Barbara Shelley die?

Barbara died on January 4, 2021, leaving horror fans around the world in mourning.

Her exact cause of death is yet to be revealed, but she had recently been in hospital, where she had caught Covid-19, but had since recovered.

Her agent, Thomas Bowington, said: "She really was Hammer's number one leading lady and the technicolour queen of Hammer.

"On screen she could be quietly evil. She goes from statuesque beauty to just animalistic wildness.

"She was a regular favourite of Hammer events and autograph shows but also performed on stage with the RSC.

"She adored Christopher Lee and Peter Cushing and loved working with them, that was very dear to her."

He added: He said: "It wasn't the Covid that took her, she had underlying issues."

What films and TV shows did Barbara Shelley star in?

Barbara mainly worked for Hammer Films which made horro movies.

The London-based production company, founded in 1934, made a string of hit Gothic films from the mid-1950s until the 1970s.

Barbara was also known for for her TV roles in series including The Saint, The Avengers, The Borgias, Blake's 7 and Crown Court, and later played Hester Samuels in EastEnders.