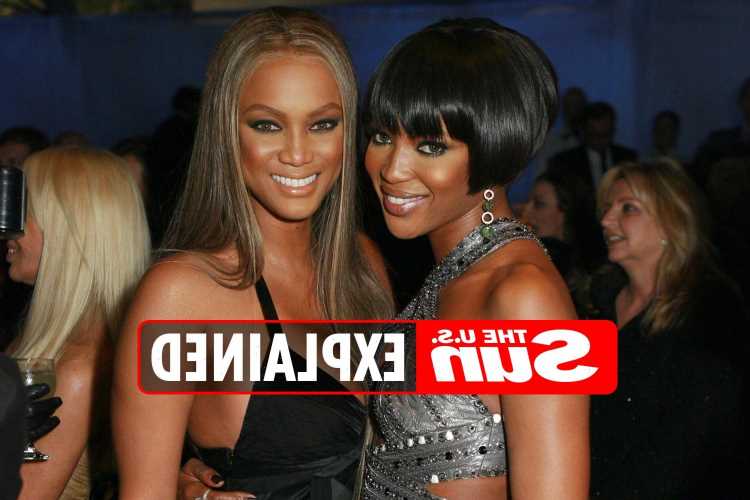 NAOMI Campbell and Tyra Banks are two supermodels who have paved the way for other women in the entertainment industry.

However, the models have allegedly been feuding since the 90s. 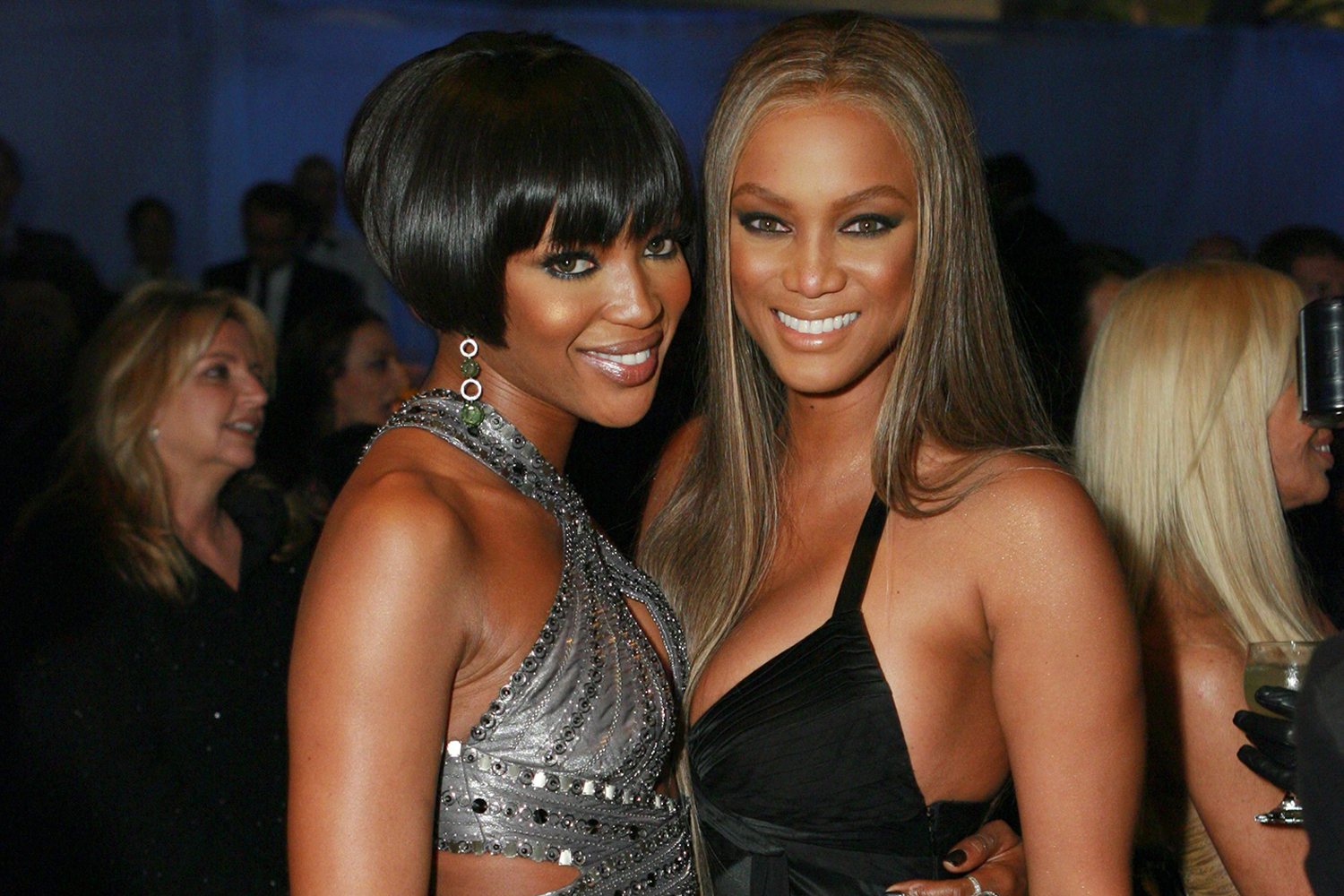 Why do Tyra Banks and Naomi Campbell have beef?

The feud began when Banks said Campbell, whom she once idolized as a Black woman trying to break into the modeling profession, wasn't amiable towards her when she was first starting out in the industry.

“It wasn’t fair to Naomi, but her response was … to this day, I’m very scared of her,” said Banks. “It was very difficult. — like some of my lowest times of my life — dealing with that.”

What has Tyra Banks said about the feud?

Despite the fact that Banks agreed it was unjust to both women, she believed the supermodel's frigid attitude was excessive.

"I was going home at night crying my eyes out because a woman I was looking up to seemed like she just didn't want me to be there," Banks told the Wall Street Journal in 2019.

"And was doing everything in her power to make me go away," Banks added.

In 2005, Banks asked Campbell on The Tyra Banks Show to sort out their differences. Banks said that it was a beautiful day since she'd finally made peace with Campbell at the end of their conversation. 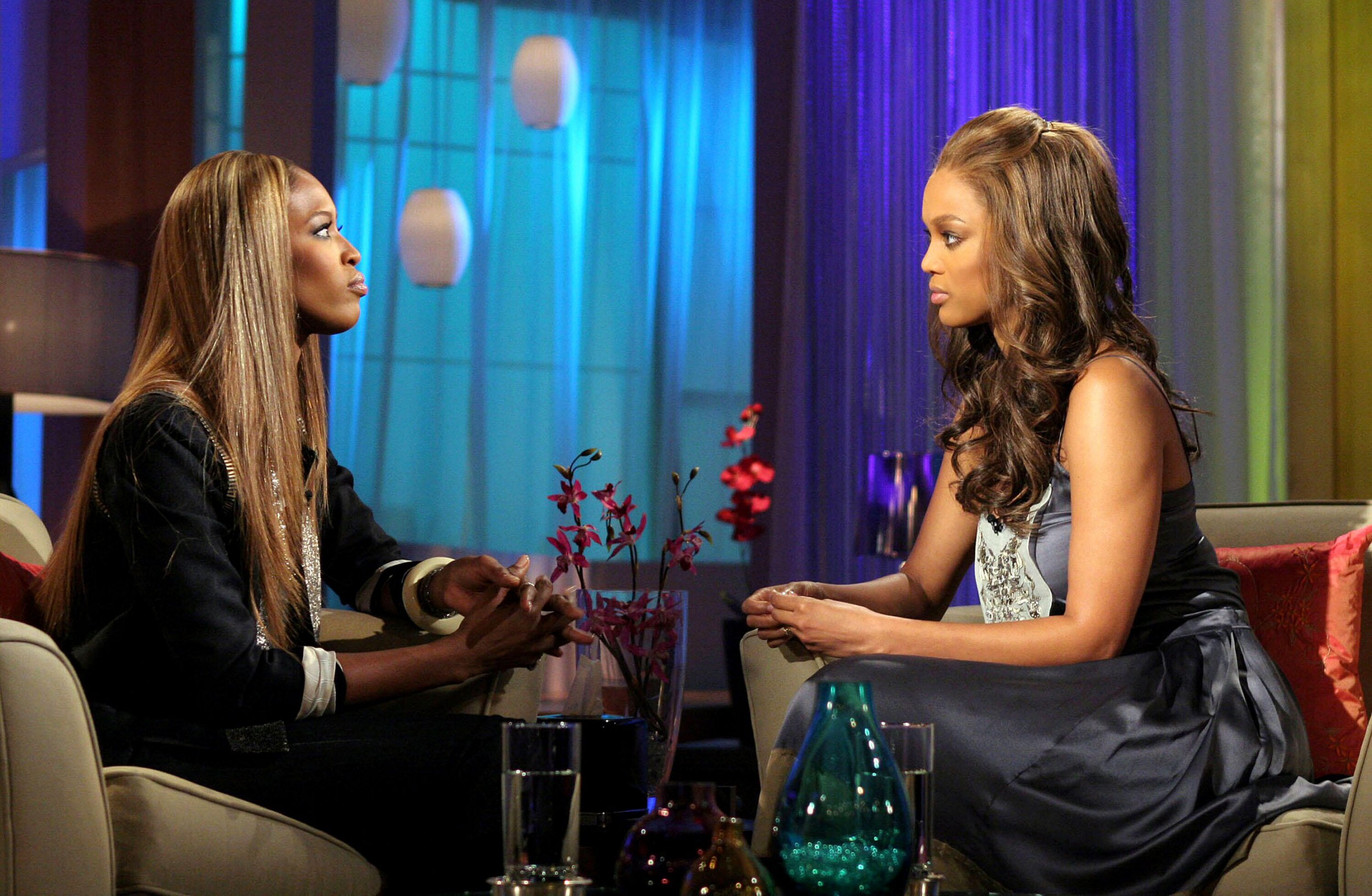 What has Naomi Campbell said about the feud?

Campbell told Elle in 2013 that despite being pushed against one other, the supermodels discovered common ground via their shared experience.

"I'm proud of her as a woman of color,” she said. “She's given girls opportunity, and God bless her."

Their dispute was rekindled in 2016, however, when Campbell shared an article that revealed that Banks was "the real mean girl."

Banks was facing serious allegations about her behavior on America’s Next Top Model, including painting models in blackface and a scene in the competition show that depicted Banks suggesting that a contestant shouldn’t be openly gay.

Banks caught wind of the backlash and admitted that some things didn't age well.

"Been seeing the posts about the insensitivity of some past ANTM moments and I agree with you," she shared on Twitter. "Looking back, those were some really off choices. Appreciate your honest feedback and am sending so much love and virtual hugs."

It is unclear what prompted Campbell to share the article about Tyra.