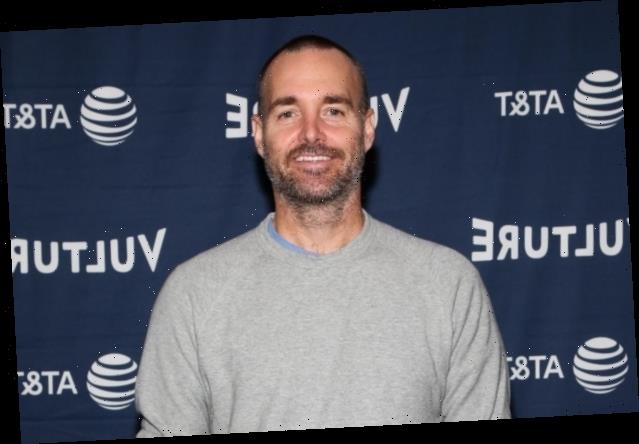 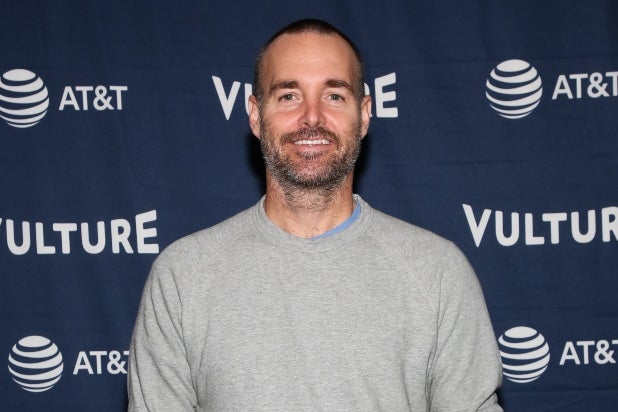 Will Forte’s upcoming suicide drama “Expiration Date” is coming under fire for what a mental health nonprofit describes as its “wildly irresponsible” story.

“What a wildly irresponsible and callous concept that will, no doubt, endanger countless viewers,” said Bill Smith, founder of Inseparable, said in a statement. “Glamorizing suicide leads to contagion, that is a fact. At a time when our country is already suffering a mental health crisis compounded by the COVID-19 pandemic, which has left Americans’ mental wellbeing at a two-decade low, the last thing we need is a reckless show hinged on the question of ‘will he or won’t he’ succumb to the devastation of depression — an all too real and painful experience for millions of Americans. While we may not yet know plotline specifics, NBCUniversal would do well to rethink such a dangerous idea that could lead to an increase in suicide among viewers.“

A representative for NBCUniversal and Peacock did not immediately respond to TheWrap’s request for comment. The project is currently in development and has not been yet ordered to series.

Smith continued, “This show shouldn’t air, period. Equally as important, Hollywood content creators should educate themselves on what’s helpful and what’s harmful. There is such a great need for education among storytellers about the power they have to shape narratives around mental health that can be preventative instead of damaging ones that may be the difference between life and death.”

“Expiration Date” is described as a “dark suburban soap” about a man consumed by grief who finds a life insurance policy that covers suicide, provided that the individual doesn’t carry out the deed within one year. Per NBC, “Content that his family will be provided for, Robin (Forte) sets his expiration date and contemplates how he will spend his final year. It’s going to be a long 12 months.”

The Williams brothers will executive produce the series through their Two Brother Pictures banner alongside Forte and Sarah Hammond. Universal Television is the studio.