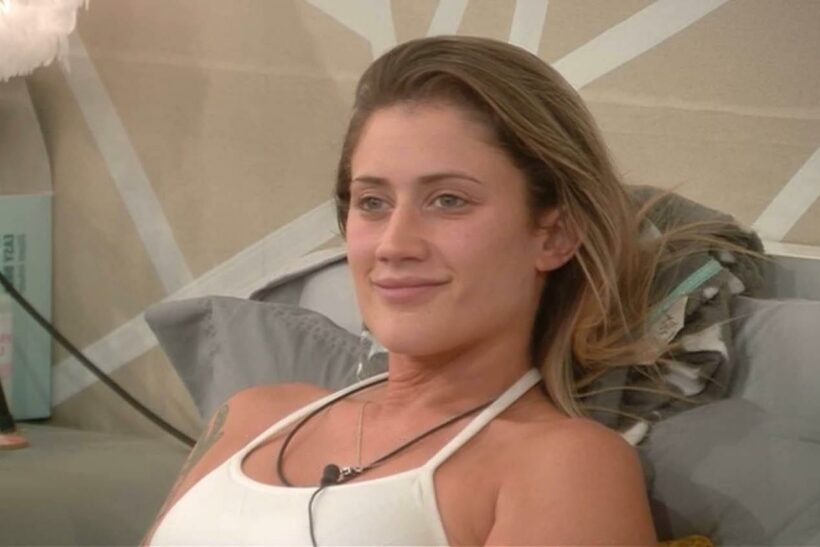 X FACTOR star Katie Waissel has been rushed to hospital with a suspected heart attack.

The 35-year-old singer, one of the contestants on the 2010 series of the Simon Cowell show, shared a picture from her hospital bed. 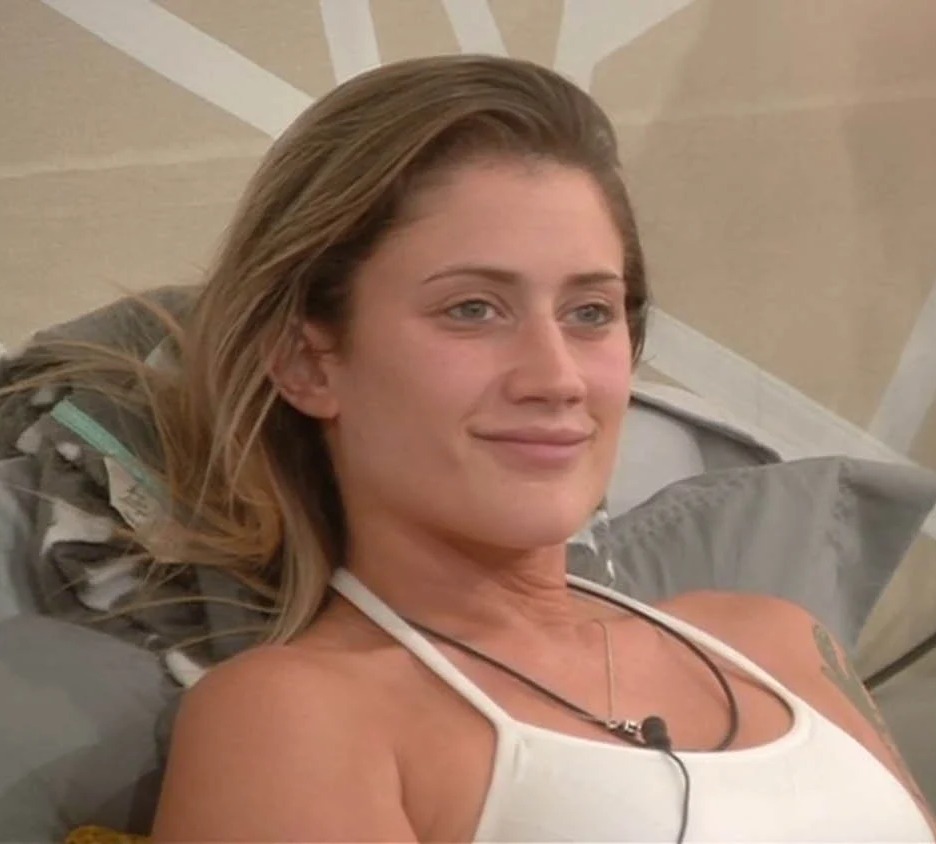 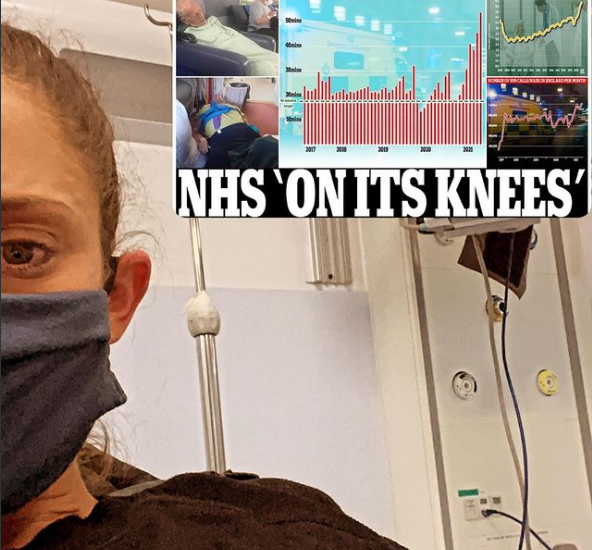 She posted a picture of her in a mask alongside an article about how heart attack sufferers were experiencing 55 minute ambulance waits.

Katie wrote: "Let me tell you, I was taken by ambulance yesterday for a suspected heart attack and @nhs @ldn_ambulance Watford general AND the ambulance services were / are amazing.

"I was initially told there was a wait by the ambulance call centre, but an ambulance was at my door within minutes.

"The entire team at Watford were / are beyond impeccable, and I am so grateful for your continued help!!

"So with this, if you’re experiencing a life threatening emergency, do not hesitate to call 999, they WILL come for you!!!"

A rep explained that an ambulance was called to her North London home after he suffered the symptoms of a heart attack.

The mum-of-one is now resting in hospital in Watford and being cared for by the unit's cardiac team.

Katie made to the quarter-finals on X Factor but went on to musical success, releasing her self-titled album in 2012.

In 2016 she appeared on Celebrity Big Brother, where she finished eighth in a series notable for Christopher Biggins being removed after making an anti-semitic 'joke' to her.

In 2012 she married model Brad Alphonso, but they divorced after two months and she wed comedian Brian Moote. 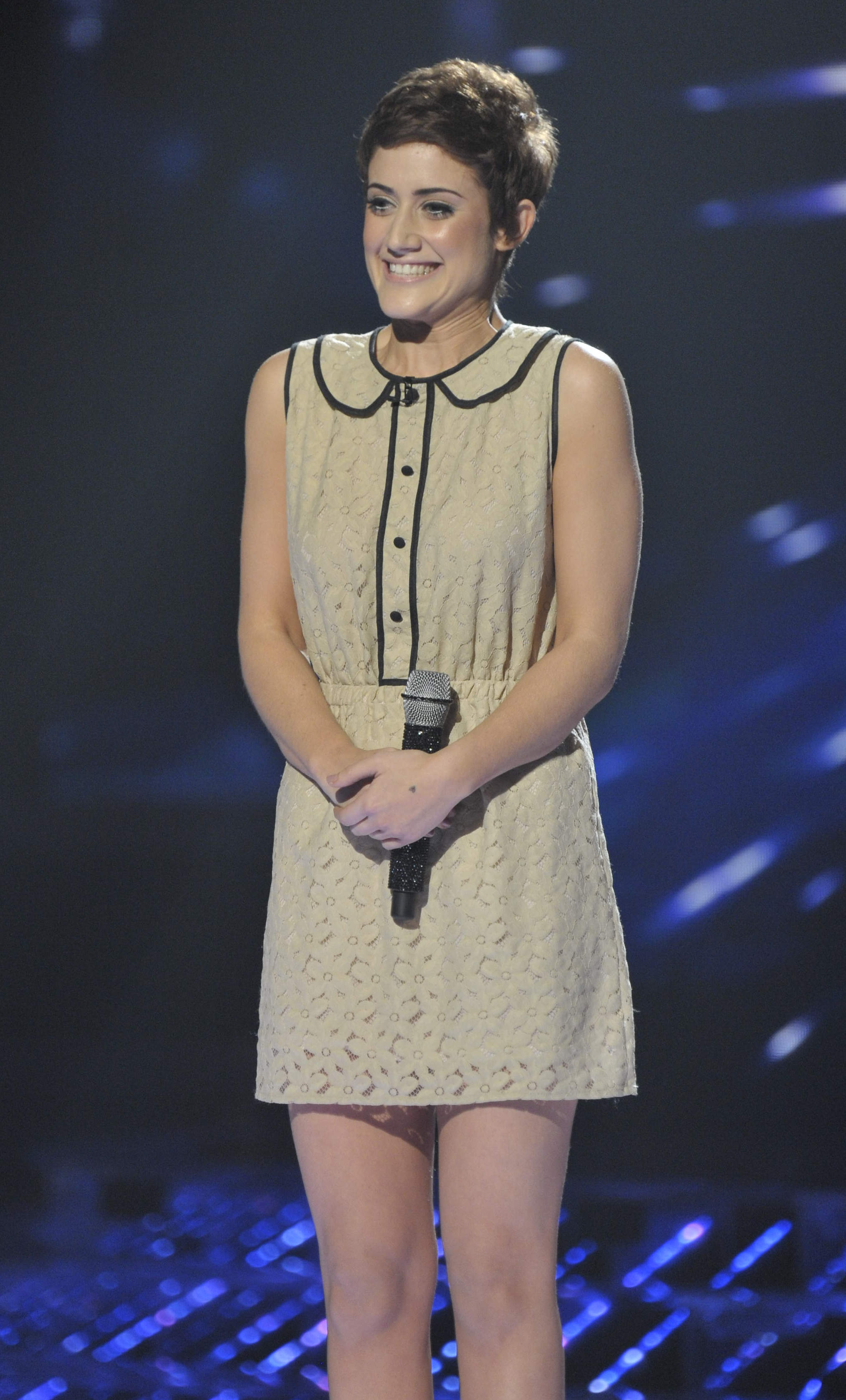 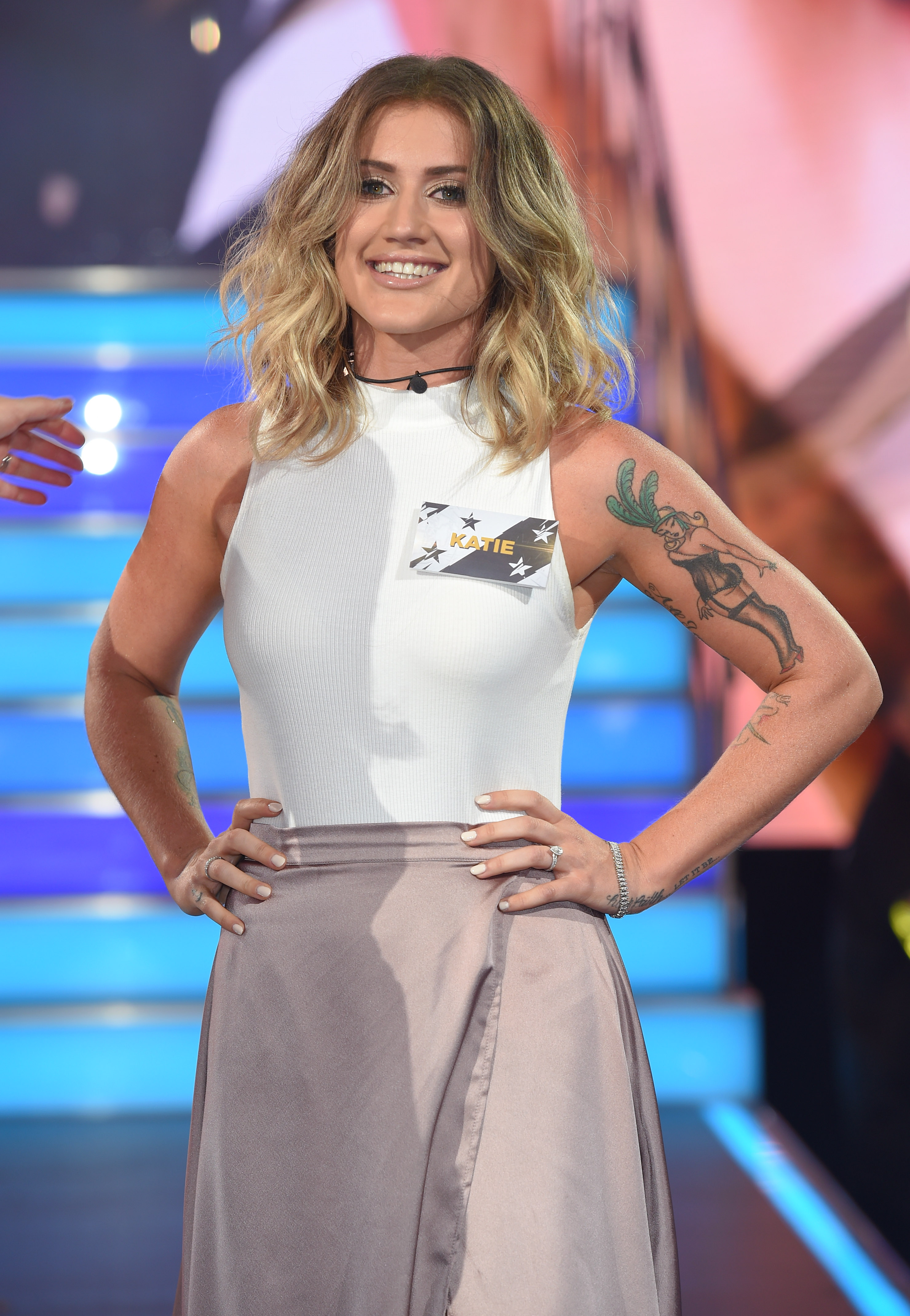