FANS are eagerly waiting for the return of Yellowstone on Paramount.

While season four has already finished filming, a premiere date is still unknown. 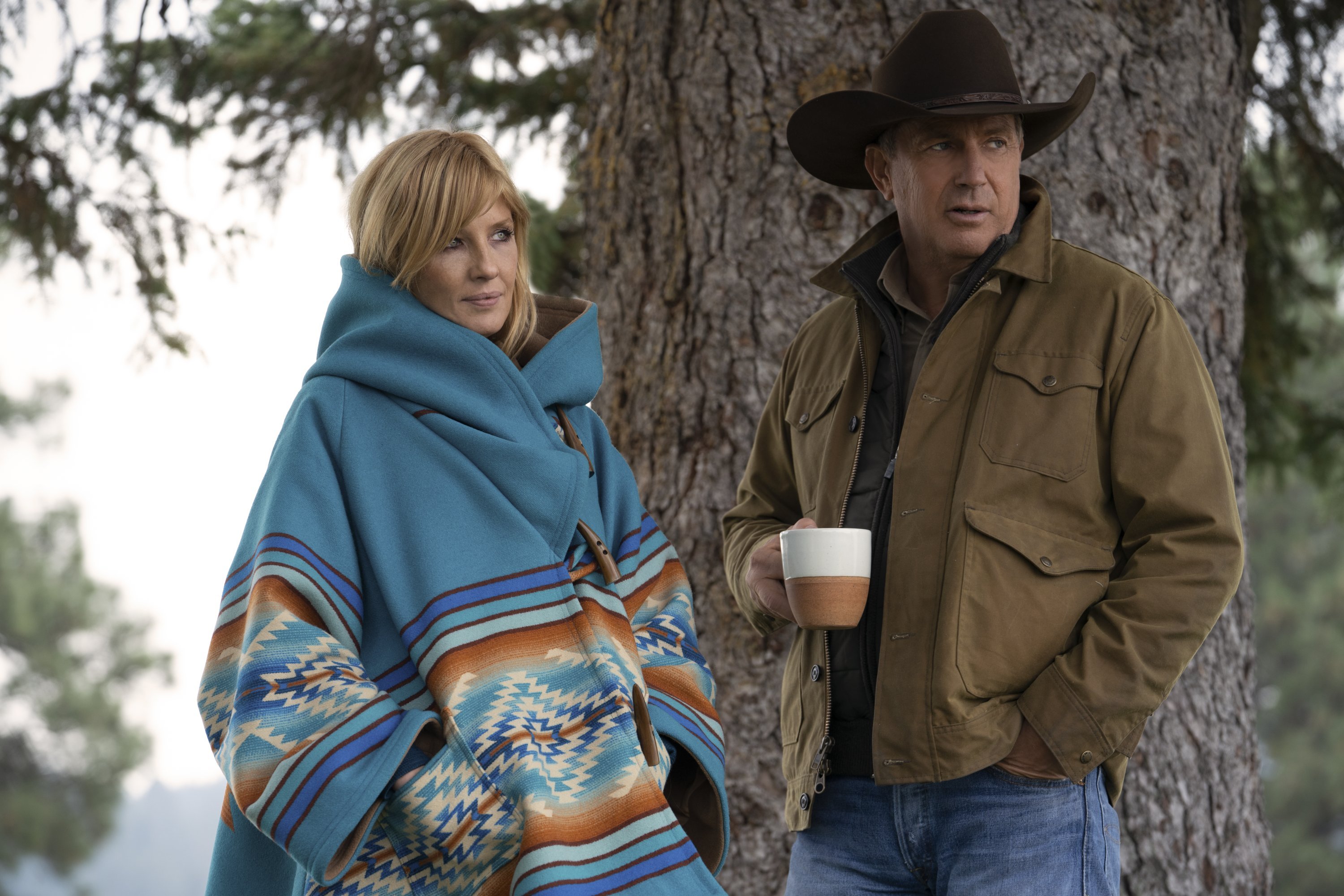 Will there be a Yellowstone season 5?

Paramount Network has not officially announced any firm plans for season five of Yellowstone.

Cole Hauser, who plays Rip on the show, dished to Esquire minimal details regarding season five, saying: “Season five is going to be wonderful.

“The way we ended season four—I can't give too much away, but the way season four ends, I think the audience… will be happily surprised.

“For us as actors, and I think I can speak for everybody… we come together. This is now going into our fifth year." 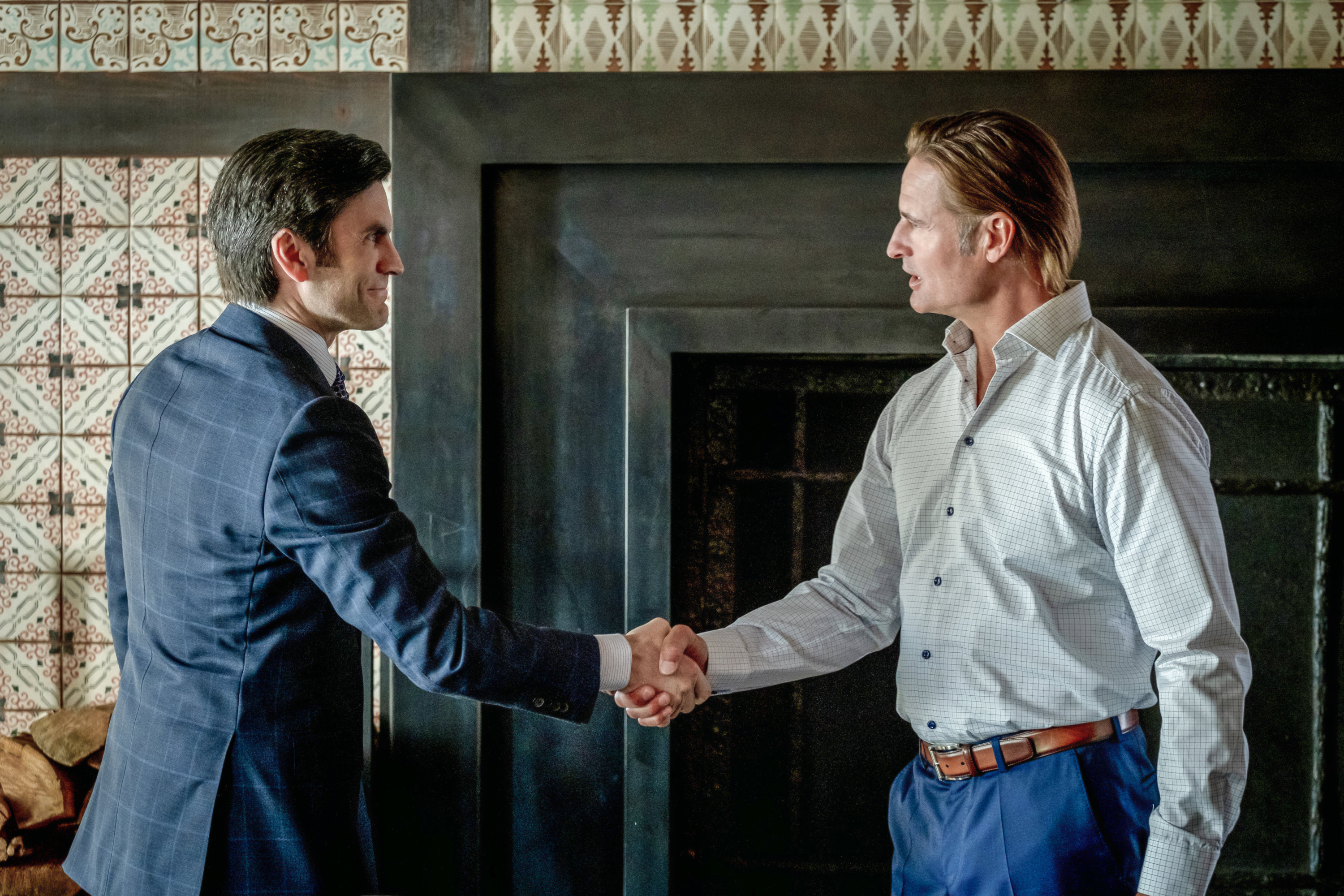 However, it is unclear if filming for season five has already begun.

When does Yellowstone season 4 start?

Yellowstone was renewed for a fourth season back in February 2020.

In November of that year, it was announced on Instagram that filming was completed for the series.

Fans will be pleased to hear that the wait for the new season will be over by summer.

Deadline reported that season four may be available in November 2021, though an exact date is still unknown.

Questions have been raised over whether the launch date has been delayed, but the network is yet to confirm anything.

Fans got excited after Chief Joseph Ranch, the real-life ranch where the show is filmed, posted a photo on Instagram back in November to announce that the show had wrapped filming the fourth season.

"That’s a wrap on filming Season 4! Who is excited for the premiere in June?" the post was captioned.

How can I watch Yellowstone?

Seasons one through three of Yellowstone are available to stream on Paramount +.

All three seasons are available on Peacock for $4.99.