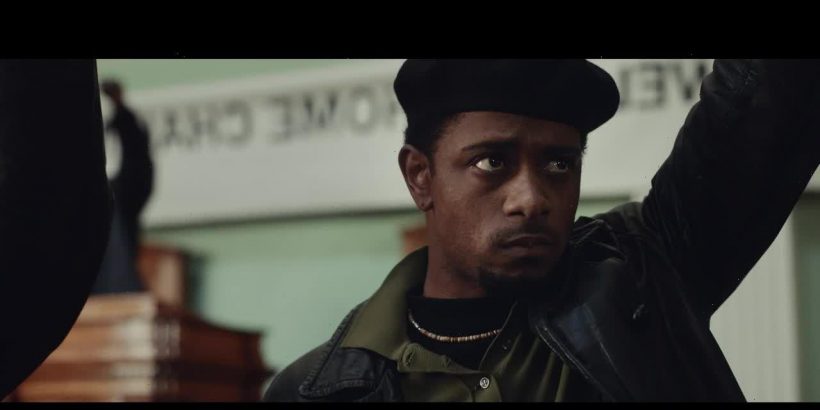 It’s officially the day of the Oscars, and in a trying year, there were still plenty of movie triumphs worth honoring, including Judas and the Black Messiah. Yes, the movie is only two months old, but the fact that it still earned six (!!) Oscar nominations? Well, that’s inspiring. It’s even up for Best Picture, proving that timeframes don’t actually matter as long as the movie is great.

If you’re looking to check out the film for yourself, don’t worry about it—we’ve got your back with all the deets on how to stream.

First things first: What is Judas and the Black Messiah about?

Well, before you start watching, I should probably give you a heads up: There’s quite a bit of violence throughout. The movie, which is based on a true story, follows Black Panther Party chairman Fred Hampton as he is eventually assassinated. As the film’s producer Charles D. King explained to NPR, the film is a prime example of “telling stories from and about people of color.”

Now if this didn’t pique your interest enough, maybe this list of names will. Daniel Kaluuya and Lakeith Stanfield star as the movie’s leads, and legendary director Ryan Coogler spearheaded the whole project. Oh, and Martin Sheen plays the infamous FBI director J. Edgar Hoover. Talk about an impressive group of people working on one film.

This is great. But how can I watch the movie before the Oscars?

If you were hoping you could just pop open HBO Max or Netflix to stream it, I’m sorry to tell you that’s not the case. There are pros and cons to this, though. Yes, you can still watch the movie online, but it’s going to cost you $19.99 no matter what platform you choose.

But if you’re fully vaxxed and able to go to your local movie theater, then by all means do so! The movie is playing in the traditional format, so if regulations in your area permit it, mask up and go get yourself a bowl of popcorn!