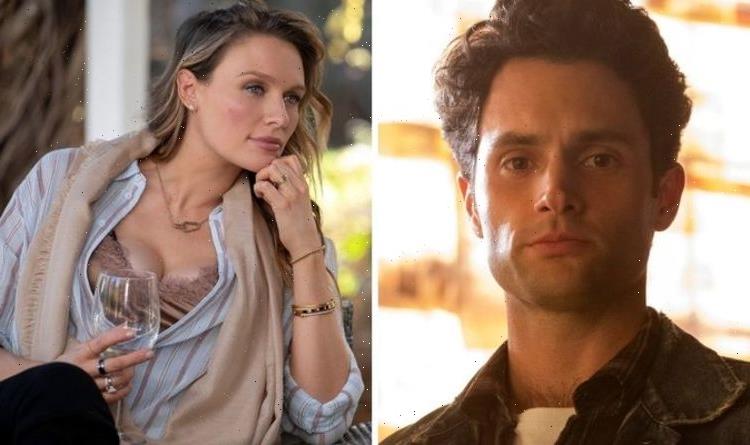 You just premiered season three on Netflix and fans have wasted no time in bingeing through the new episodes. There were several major reveals in the new season and a potential setup for a very different location. Series showrunner Sera Gamble recently teased season four.

Warning: This story contains spoilers for the ending of You season three.

Will season four of You be set in Paris?

Netflix has wasted no time in renewing You for a fourth season, even confirming it ahead of season three’s premiere on October 15.

The details of the fourth season remain scarce, but series showrunner Sera Gamble has been offering some insights on what to expect.

After the third season’s twist ending, the show could be heading in a bold new direction, and a change of location could be crucial to it.

In an interview with Entertainment Weekly, the showrunner not only teased the move to Paris but also some plot threads.

At the end of season three, Joe Goldberg (played by Penn Badgley) and Love Quinn (Victoria Pedretti) were pitted against each other after a season of death and violence.

While the pair initially seemed perfect for one another, their penchant for brutal violence slowly got out of hand throughout season three.

It seemed clear only one would get out of the relationship alive, and sadly for Love, Joe was the one that did.

Joe poisoned Love following a savage sequence in which Love tried to do the same to him before attempting to slit his throat.

Joe then looks to be on the run as the series ended with him strolling around the streets of Paris and leaving his suburban nightmare behind.

Discussing the change of setting and its place in the show, Gamble told the publication: “I think Joe is great when he’s in an environment that’s not natural to him, that’s foreign to him. So literally foreign could be very cool.

“And it’s a big, wide world out there. That’s something I’ve learned from watching Netflix, where I’ve been watching shows from lots of other countries lately.

“It’s the thing about being in a pandemic. You’re home. You can barely go down the street, much less get on a plane. And I have to say, it’s made us want to explore more of the world in any way we can.”

What this would mean for the rest of the cast remains to be seen, as neither Netflix nor Gamble have gone into specifics on season four’s plot.

If Joe does move to Paris, it could mean the plot will be split between the two locations, or the series could be facing a soft reboot due to the massive shift in location.

The release date for season four has not been confirmed, though it will likely air in late-2022.

Of course, Badgley will be back as Joe in season four, but who will be joining him remains to be seen.

Now that his relationship has ended in disaster, quite literally, there is always the potential he will meet a new partner in crime.

Joe clearly hasn’t changed his ways by the time the credits hit for season three, with the protagonist in his darkest place yet.

Season three was also the first season that didn’t have a complete novel to follow, meaning anything is possible for season four.

The show is based on author Caroline Kepnes’ novel series of the same name, but the show has since surpassed it in story.

You seasons 1-3 are available to watch exclusively on Netflix.