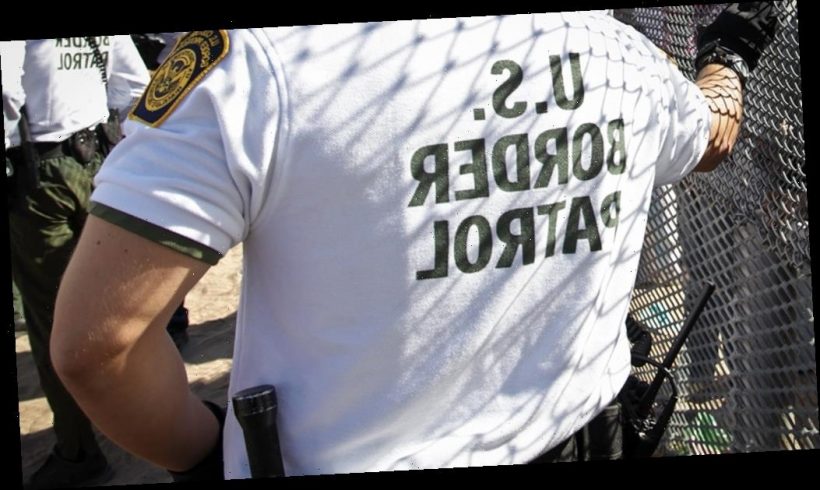 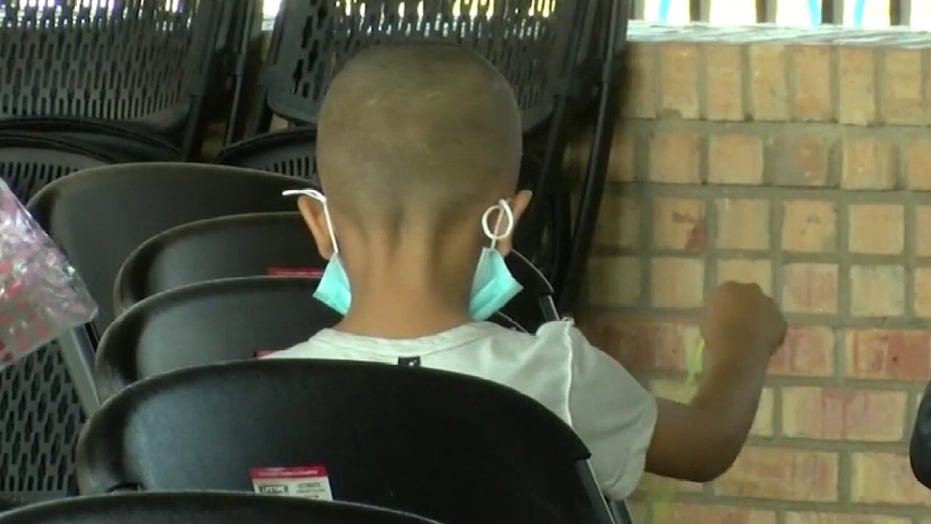 Casey Stegall reports from Eagle Pass, Texas, with the latest on the situation at the U.S.-Mexico border.

More than 100 migrants released by the Border Patrol into Texas since late January have tested positive for the coronavirus following their arrival, officials in a city on the U.S.-Mexico border tell Fox News.

Felipe Romero, a spokesperson for Brownsville, said Wednesday that the 108 positives represent 6.3% of the number of total migrants who have been rapid-tested at the city’s main bus station, where they are being released by the Border Patrol. Rapid testing of the individuals began there on Jan. 25.

He added that Brownsville does not have the authority to prevent those who test positive from traveling elsewhere in the U.S. — and are advising them to quarantine, follow the Centers for Disease Control and Prevention (CDC) guidelines and socially distance. 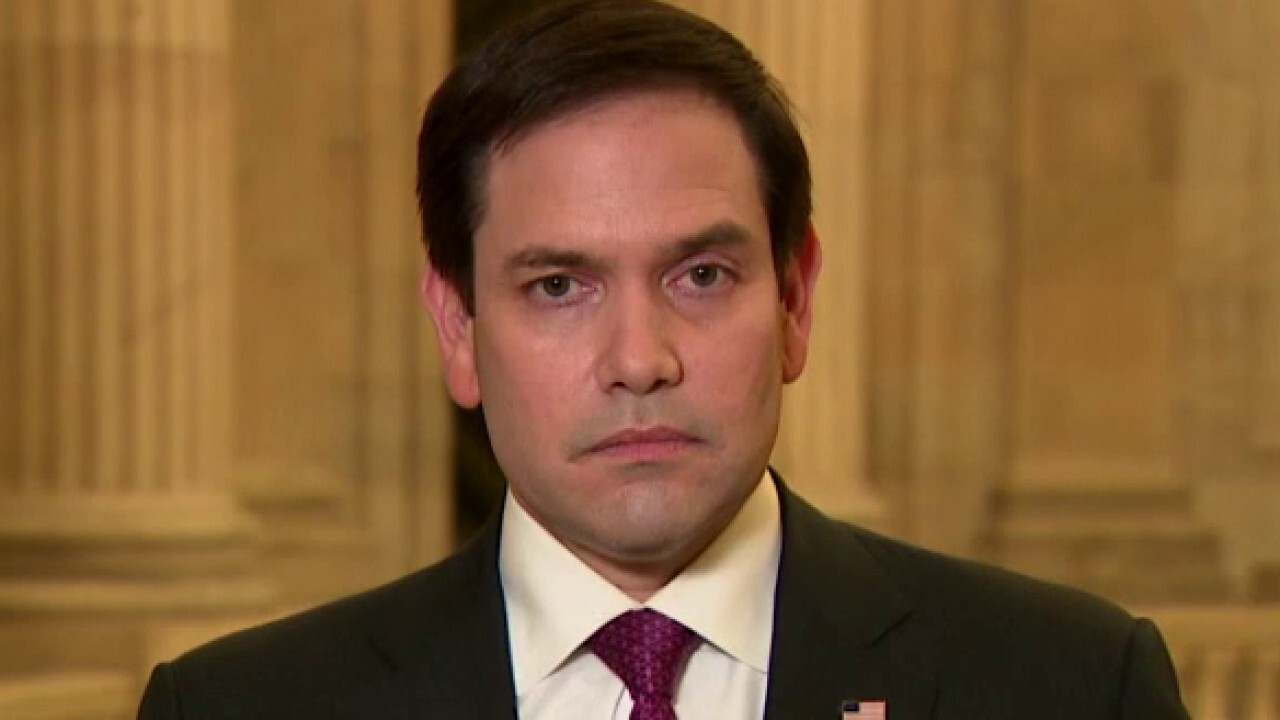 Sources at the White House told Fox News on Wednesday it is aware of instances where individuals may continue to travel despite testing positive and being told to quarantine — yet the federal guidance remains for them to isolate.

The sources said the coronavirus testing near the border is being handled by state and local governments in conjunction with nongovernmental organizations.

The city of Brownsville also told Noticias Telemundo Investiga that it is advising migrants who test positive to go to NGOs and nonprofits in the area for help with finding shelter and places they can isolate from others. The local county-wide positivity rate is estimated to be 13.8%.

Migrant families who tested positive and spoke to that news organization at the bus station said they were waiting to travel to places such as Maryland and New Jersey.

“On the way, we were wearing a mask all the time, gel, washing our hands,” Eva Orellana, a 29-year-old from Honduras who came to the U.S. with her 3-year-old daughter, told Noticias Telemundo Investiga.

SURGE OF 13,000 CENTRAL AMERICAN MINORS TO US BORDER EXPECTED IN MAY 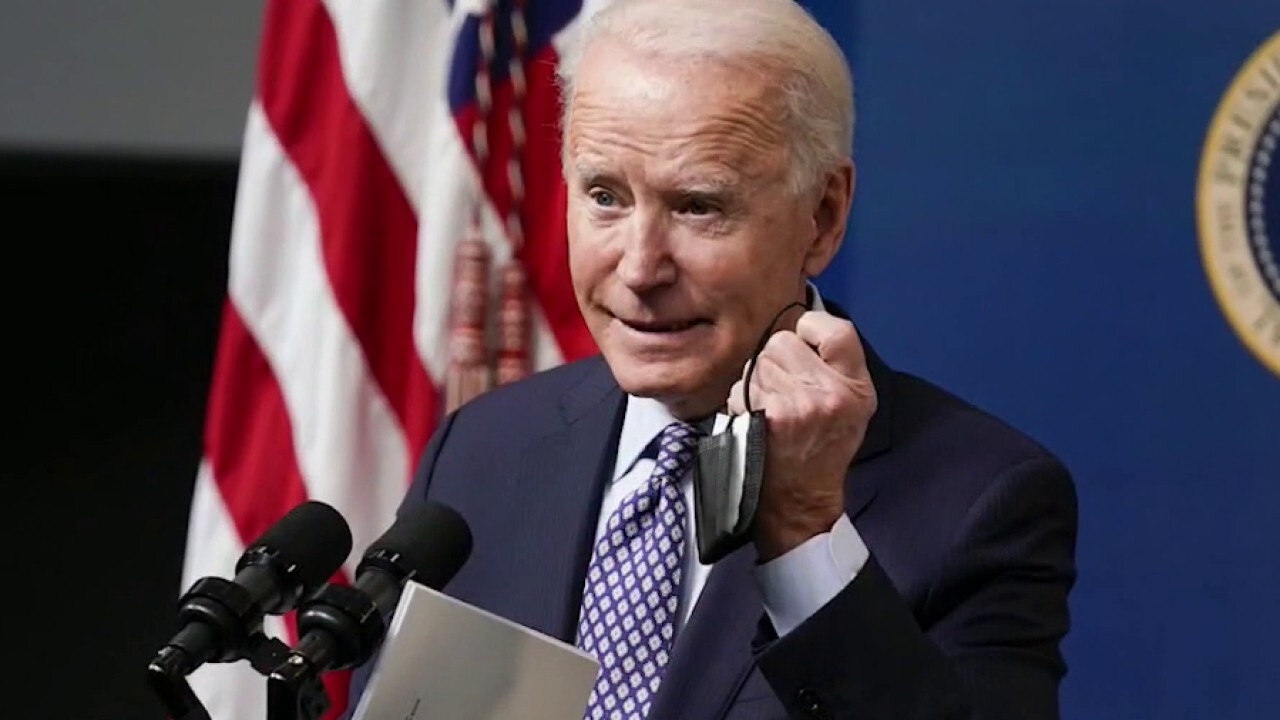 She added that she was going to take a bus to North Carolina and had purchased tickets.

“Really, I don’t feel anything,” she said.

Miriam Izaguirre, a 35-year-old from Honduras who also tested positive, told Noticias Telemundo Investiga that she planned to travel by bus to Houston.

“Right now we were tested for Covid and they separated about eight of us because we were positive,” she said. “We are waiting right now.”

Migrants also said they were told of their positive test result by station workers, but were not provided any documents noting so, Noticias Telemundo Investiga reports. They simply were told to stand in a different waiting area from other individuals, it added.

A worker at a bus company that operates out of the station told the news organization they cannot ask passengers for proof of coronavirus test results before boarding.