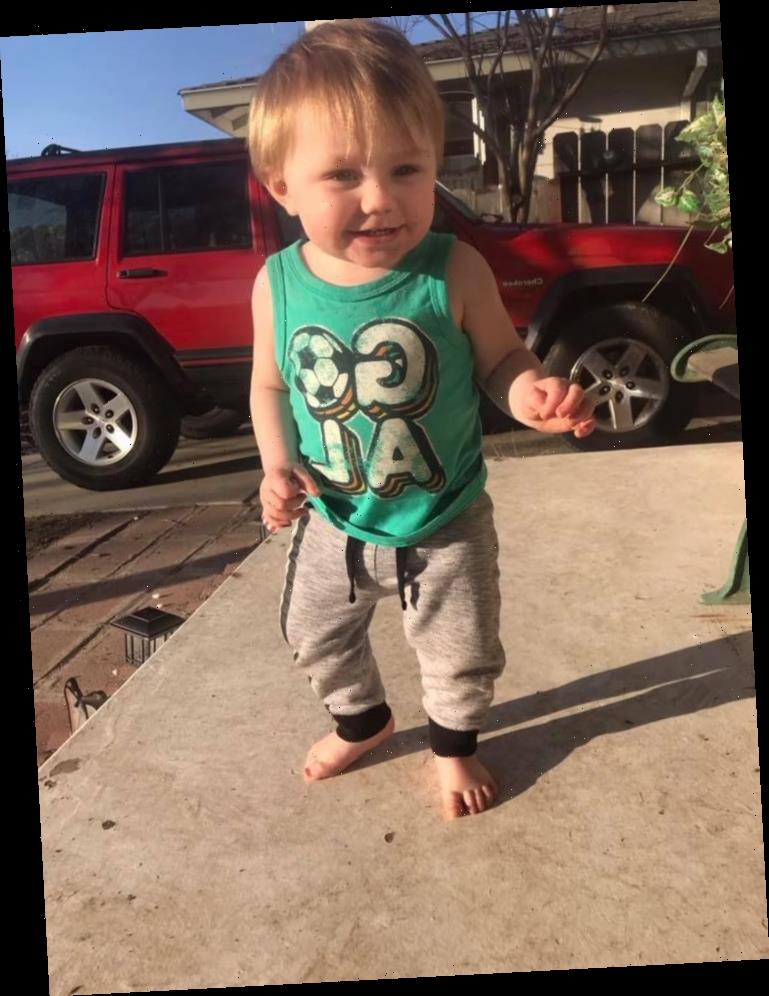 Two people were arrested earlier this week for their alleged roles in the killing of a California boy whose death two years ago was deemed "suspicious" by investigators at the time.

PEOPLE confirms that Nicole Sparks, 23, the child's mother, turned herself over to authorities in Sonora on Tuesday morning — less than 24 hours after the arrest of 26-year-old Joseph Maloney, Sparks' boyfriend at the time.

Sparks is charged with suspicion of child abuse under circumstances likely to cause great bodily injury or death, stemming from the January 15, 2019, death of her son, Koltyn Sparks-Blackwood.

Koltyn was a month shy of his first birthday at the time of his death. Maloney is charged with second-degree murder, assault on a child causing death and child abuse under circumstances likely to cause great bodily injury.

Maloney is being held on $1 million bail, while Sparks was released on $25,000 bond.

PEOPLE was unable to reach Sparks for comment Friday. Online records indicate she will be arraigned next week, at which time she'll be asked to enter a plea to the single charge against her.

Maloney appeared before a judge Wednesday, but did not enter pleas. Information regarding the defendants' attorneys — if they have them — was unavailable. If convicted, Maloney could be sentenced to 25 years to life. Sparks, if found guilty, faces six years behind bars.

According to the statement, Sparks and Maloney were a couple at the time of the murder. Maloney is not Koltyn's father.

Koltyn was in Maloney's care the day before his death, while Sparks was working.

The police statement doesn't detail the specific allegations against the mother and her ex, but notes there were suspicious injuries found on Koltyn's body, particularly around his neck.

The boy's injuries were allegedly not reported to police until five hours after he was brought to the hospital, according to the statement.

As the investigation moved slowly, Koltyn's relatives, including his paternal grandmother, advocated for the slain boy, demanding charges be brought against the boy's mother and her former boyfriend.

In addition, those relatives are calling on state legislators to pass "Koltyn's law," which would require immediate notification to local law enforcement when a child facing life-threatening injuries arrives at a medical facility for care.

"We would like to thank everyone that put in countless hours of hard work to make this arrest, especially the Sonora Police Department and the District Attorney's Office," Koltyn's family said in a written statement. "We would also like to thank all of the reporters that helped keep us going over the past two years. Now, we can move forward and concentrate on Koltyn's law."

A motive, if known, has not been disclosed by authorities.