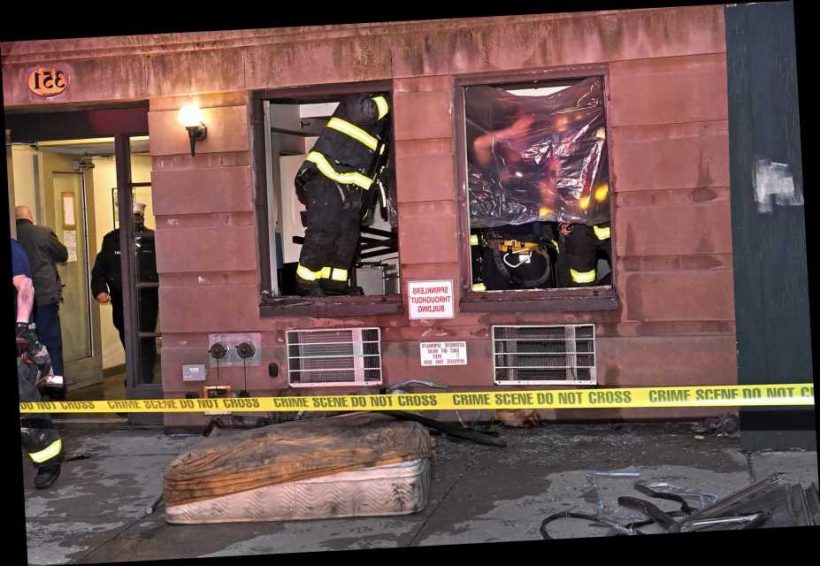 A 73-year-old woman was killed in a fire that broke out inside an apartment building in Manhattan Wednesday afternoon, police said.

Cops and firefighters responded to the building in Midtown East around 4:30 p.m. where they found the fire spreading on the first floor, according to police.

Inside, firefighters found the elderly woman was unconscious. She was pronounced dead at the scene.

The flames were put out around 5:15 p.m., according to fire officials.

Cops have not released the woman’s identity. The cause of the blaze remains under investigation.