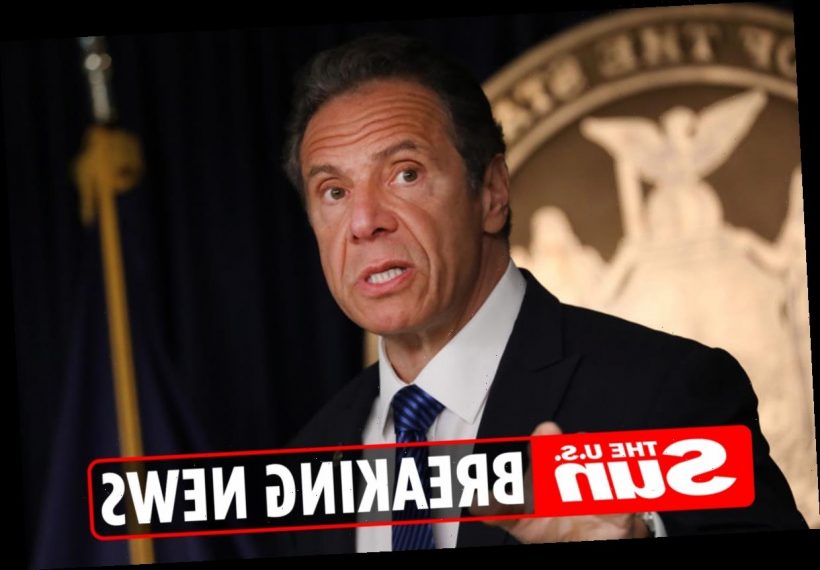 GOVERNOR Andrew Cuomo has called a press conference to give an announcement after calls for him to resign over sexual harassment claims from three women.

The New York Gov is set to speak to Americans within the hour on Wednesday. 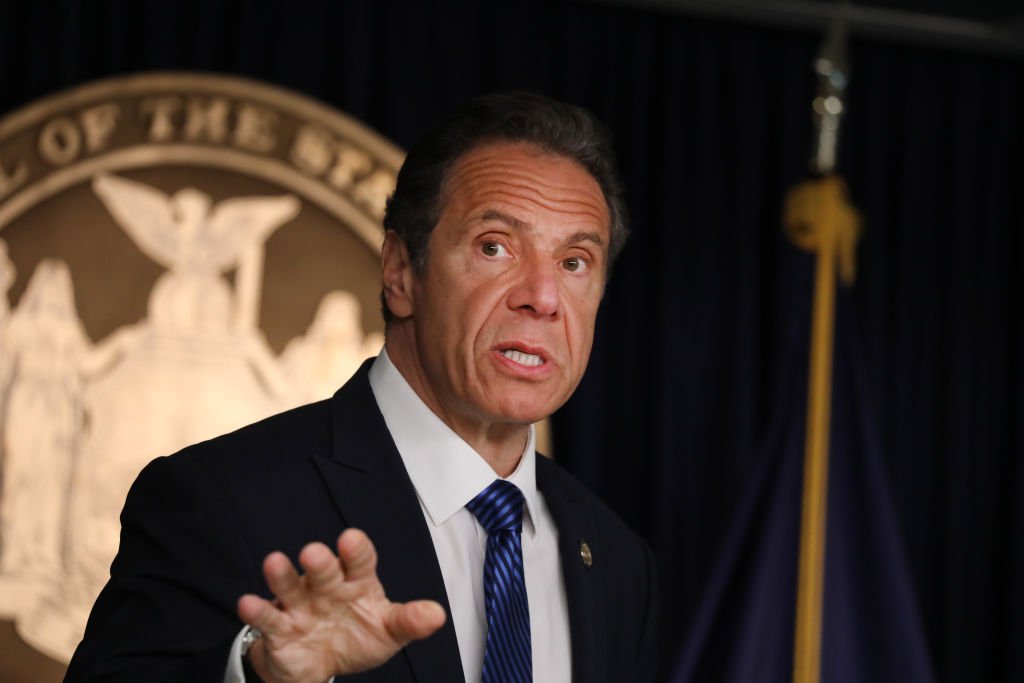 He was last before video cameras Thursday, when he introduced President Joe Biden at a virtual meeting of the National Governor’s Association, which he chairs.

Cuomo also participated Tuesday in the group’s conference call, which was off-limits to reporters.

Neither Cuomo nor his spokespeople have commented on the latest allegation made against him on Monday night.

Anna Ruch told The New York Times that Cuomo touched her lower back, then grabbed her cheeks and asked to kiss her at a September 2019 wedding.

Ruch told the newspaper that when she removed Cuomo’s hand from her back, he called her "aggressive," placed his hands on her cheeks and asked if he could kiss her.

Cuomo then allegedly planted a kiss on her cheek as she turned away. 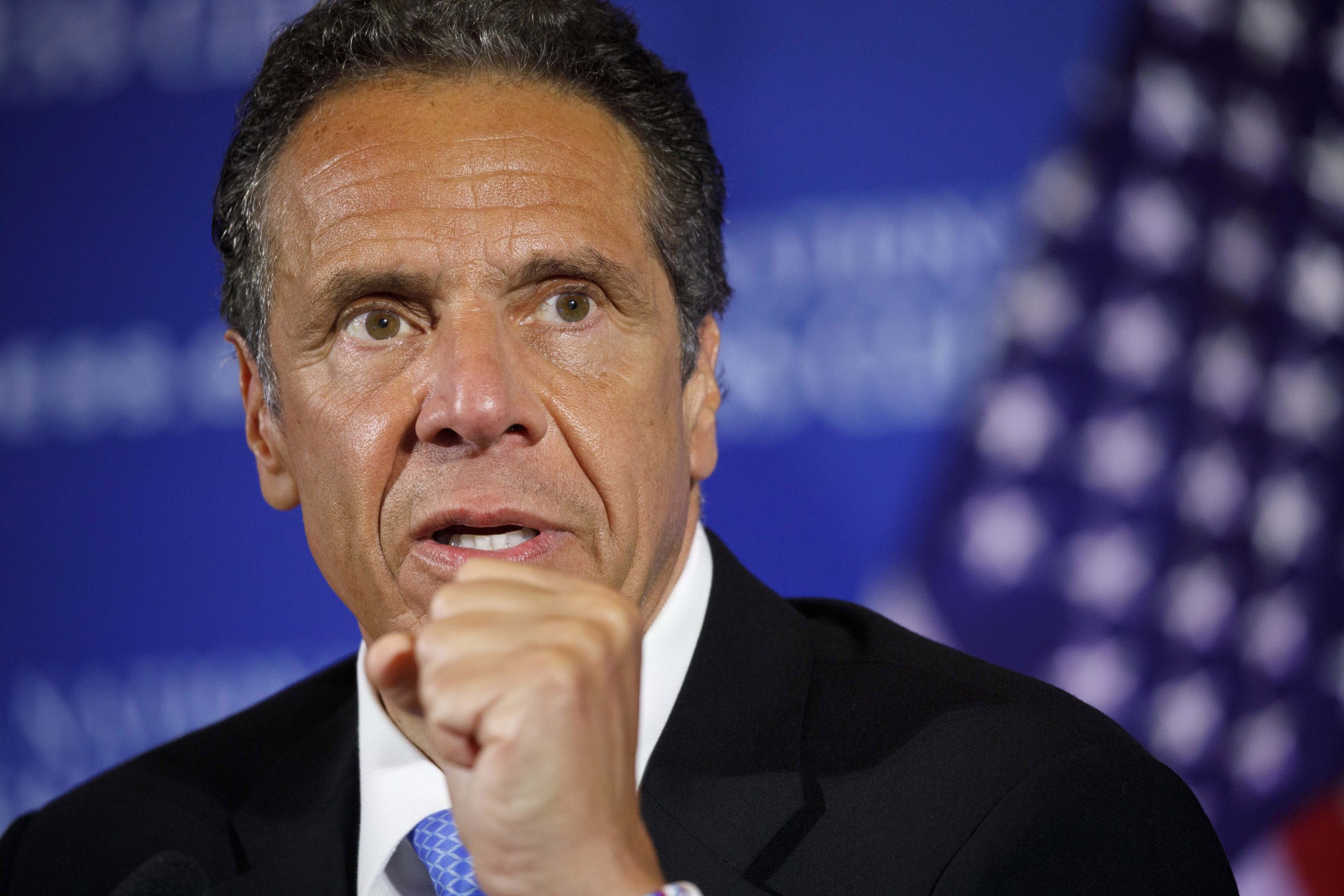 A photograph taken by a friend captured a look of discomfort on Ruch’s face as the governor held her face.

"I felt so uncomfortable and embarrassed when really he is the one who should have been embarrassed," Ruch told newspaper.

New York City Mayor Bill de Blasio, who has had a contentious relationship with Cuomo for years, said Tuesday that if all the allegations against Cuomo are true, "he cannot govern."

"He would not be able to govern, it’s as simple as that," the Democrat said.

Asked by a reporter whether Cuomo should resume holding in-person events, de Blasio said, "I think all leaders have to answer tough questions from the media, regardless of whether it’s convenient."

One former aide, Charlotte Bennett, 25, said Cuomo quizzed her about her sex life and asked whether she would be open to a relationship with an older man.

Bennett rejected Cuomo’s attempted apology, in which he said he’d been trying to be "playful" and that his jokes had been misinterpreted as flirting.

Another former aide, Lindsey Boylan, said Cuomo commented on her appearance inappropriately, kissed her without her consent at the end of a meeting, and once suggested they play strip poker while aboard his state-owned jet. Cuomo has denied Boylan’s allegations.