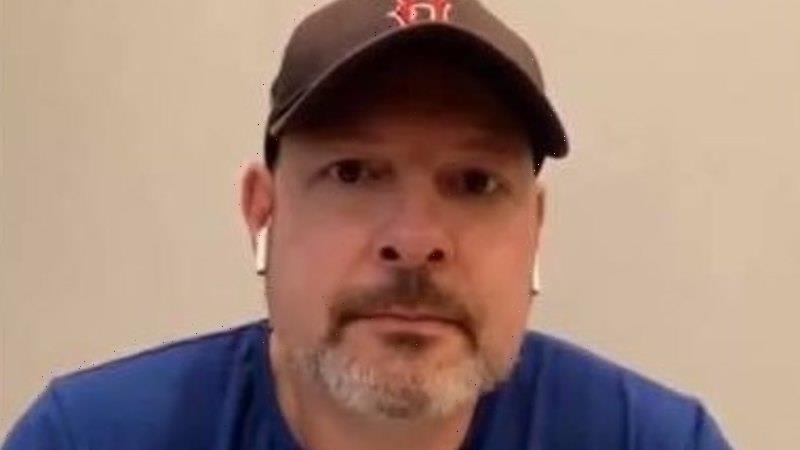 An Australian charity that claims to save vulnerable children from human trafficking is being investigated by Kenyan police over allegations it exploited local children to raise funds from overseas donors.

Project Rescue Children, which was founded in 2017 by former Australian soldier Adam Whittington, has also been accused of making a series of false claims about a rescue centre it funds in the Kenyan city of Kisumu. Kenyan police found the centre was “not registered, or operational.” 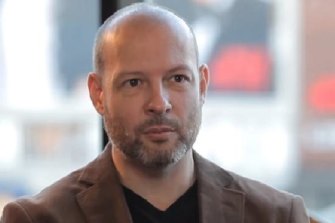 The Queensland-based charity also took credit on social media for rescuing 96 children trafficked into Kenya from Uganda, but was found to have had no involvement in the operation, according to an investigation by Kenya’s Directorate of Criminal Investigations.

It is not the first time Mr Whittington has been embroiled in controversy. He spent almost four months in a Lebanese prison in 2016, when he and a 60 Minutes crew were arrested in Beirut over a bungled operation to reunite two children with their Australian mother. 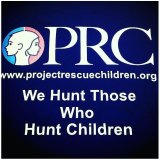 Documents obtained by The Age reveal Kenyan authorities asked the Australian Embassy in Nairobi and the Australian Charities and Not-for-profit Commission to assist its inquiries into Project Rescue Children.

“The organisation has not rescued a single child from child trafficking and sexual exploitation as it is being claimed on their website,” according to a recent letter sent by Kenya’s Directorate of Criminal Investigations to the Australian Embassy.

Kenyan police also accused the charity of misrepresenting innocent children as victims of the international sex trade in an apparent bid to solicit donations.

They allege: “After further inquiries it was established that the organisation takes photos of children from the streets, when fetching water in [the] river and upload[s] these images in their website with no regard for safeguarding their identity.

“It is the assumption of this office that these images are being used by the said organisation to mobilise resources,” the correspondence sent on July 29 to the embassy reports.” 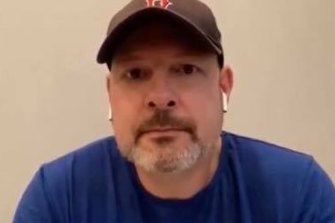 Project Rescue Children’s Adam Whittington posted a video on Facebook responding to allegations against the charityCredit:Facebook

It is alleged in documents obtained by The Age that a Project Rescue Children (PRC) co-ordinator based in Kisumu provided images of a nine-year-old girl and her sister, which were later posted on the PRC website.

“PRC claimed that the child had been recovered from child marriage, which was a lie, since she is only nine-years-old and in grade two,” according to official documents.

The investigation also casts doubt over the role PRC initially claimed play in the rescue of 96 children in August 2020.

Project Rescue Children posted on its social media accounts that it was unable to discuss or show the rescue of 96 trafficked girls for “legal reasons”, but thanked Kenyan and Ugandan authorities for their involvement in the mission, according to a Facebook post on September 1, 2020.

The charity claimed it was unable to divulge “too much information online as we are in the middle of more sensitive operations”.

However, that post was edited last week, on October 6 – the same day that PRC was contacted for comment by The Age.

“To confirm PRC did not rescue these 96 girls. There seems to be a witch-hunt by certain individuals determined to undermine PRC’s good work. This rescue was carried out involving our amazing partners CHTEA (Counter Human Trafficking Trust East Africa). Our post was to convey their story and the great work they do,” the revised Facebook post stated.

Mr Whittington, who lives in Sweden but also spends time in Russia, did not respond to questions from The Age.

However, he made a series of posts and released a video on PRC’s social media accounts, alleging the charity was the victim of endemic corruption in Kenya.

“In places like Kenya, you can pay police officers anything to get anything you want,” Mr Whittington said on the 28-minute video posted to Facebook. 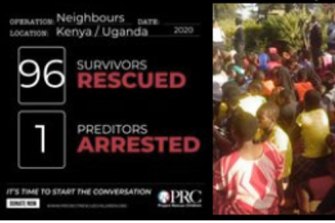 Part of the post on the Facebook page of children’s charity Project Rescue Children in September last year.Credit:Facebook

Mr Whittington alleged on Twitter that the investigation into Project Rescue Children had been instigated by a police officer involved in a sexual relationship with a senior figure at a rival charity in Kenya, but provided no evidence to substantiate that claim.

He also defended his charity’s financial disclosure records to the Australian Charities and Not-for-profit Commission (ACNC), which revealed it received just $2731 in the financial year ending June 2020, but is yet to declare any donations from up to a dozen GoFundMe accounts it set up.

Project Rescue Children has been the subject of several formal complaints to the ACNC since 2017, including concerns about the charity’s claim it is “run on a 100 per cent volunteer basis.”

In court documents recently presented to a Swedish court, Mr Whittington declared he earned an annual income of 60,000 krona ($9500) which was derived from a foreign-registered charity.

The Attunda District Court, north of Stockholm, in March this year convicted Mr Whittington of assaulting two teenage boys, but acquitted him of threatening a childcare centre employee.

In the video posted on the Project Rescue Children Facebook page on October 9, Mr Whittington insisted he had not received any money from the charity, but claimed to live off the proceeds of his company Child Abduction Recovery International.

Whittington’s child recovery business claims on its website to specialise in the safe recovery of abducted children around the globe.

In April 2016, a 60 Minutes crew, including senior journalist Tara Brown, was arrested in Beirut following a botched kidnap “recovery” operation aimed at reuniting two children with their mother, Sally Faulkner. The operation was orchestrated by Whittington on behalf of the TV program.

The four-person 60 Minutes team was released after spending two weeks in prison following negotiations by Nine, the owner of this masthead, that allowed the crew to return to Australia without facing charges.

Australia’s charity regulator did not answer several questions from The Age regarding the allegations made by Kenyan police against Project Rescue Children.

“Due to secrecy provisions in the ACNC Act, we are unable to confirm or comment on ACNC compliance activity unless it is already in the public domain, or if we take certain action against a charity,” an Australian Charities and Not-for-profit Commission spokeswoman said.

The ACNC spokeswoman would not say if it had received or responded to requests for assistance from Kenyan authorities.