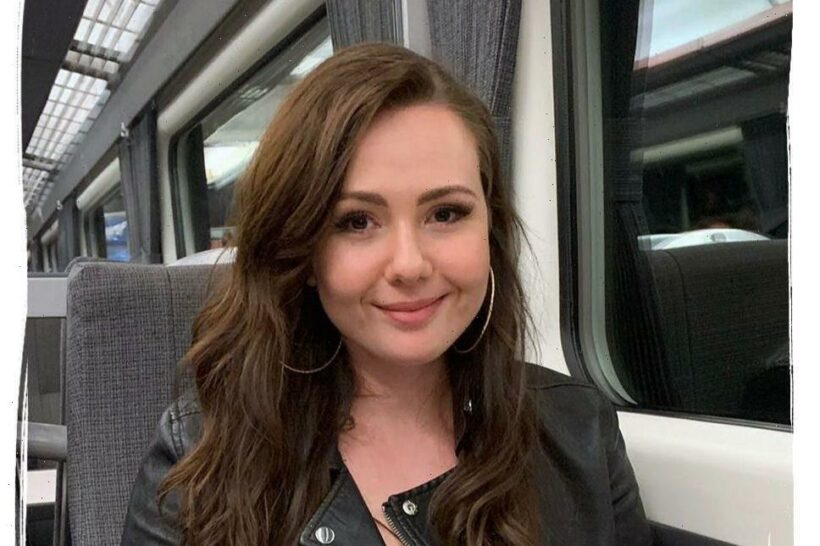 A “BEAUTIFUL” nurse was due to move into her new home just days before she died in a car crash, an inquest heard.

Beth Malpass, 27, was killed when her car ploughed into the back of a lorry as it slowed for queuing traffic on the M6 near Cannock, Staffs. 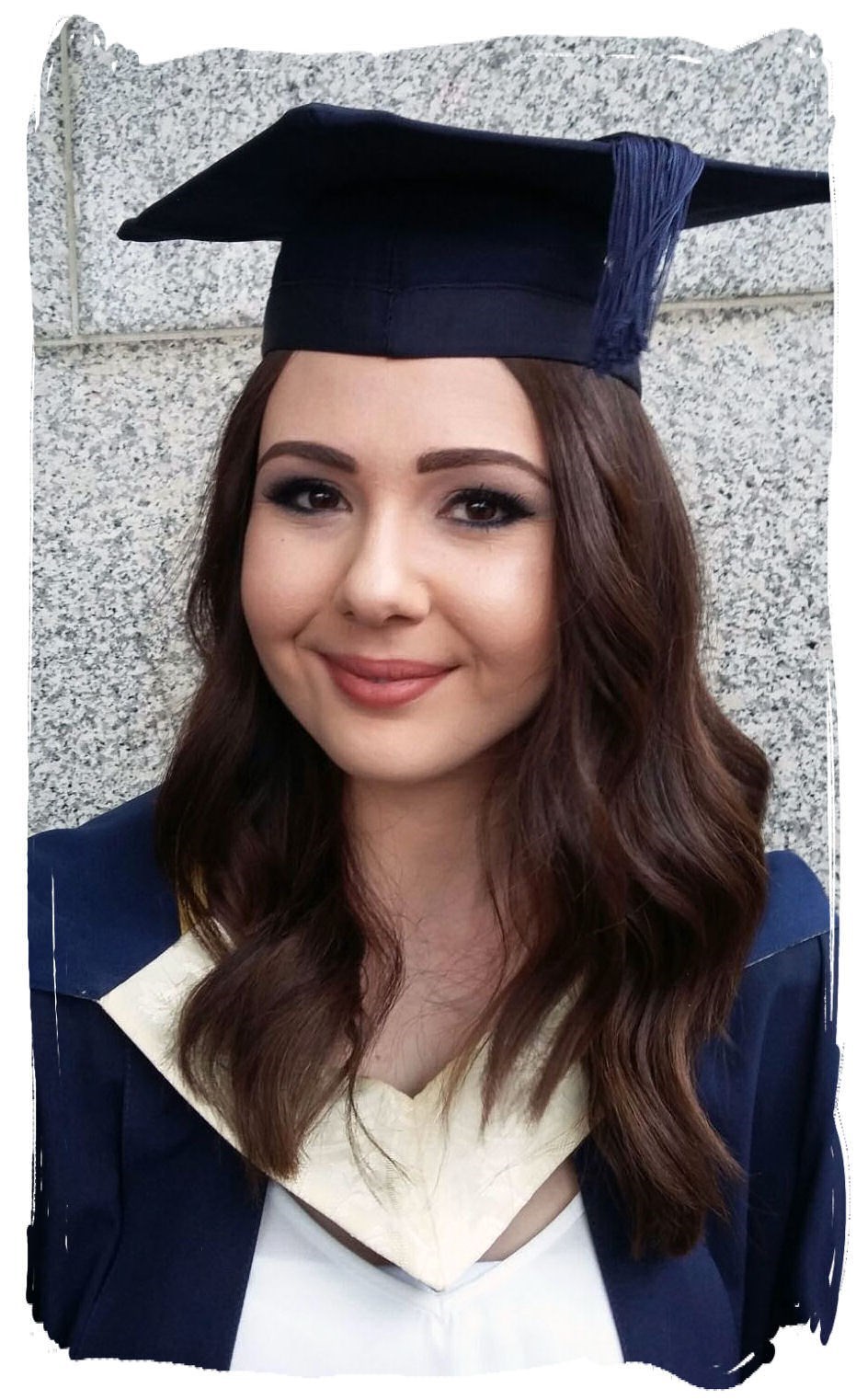 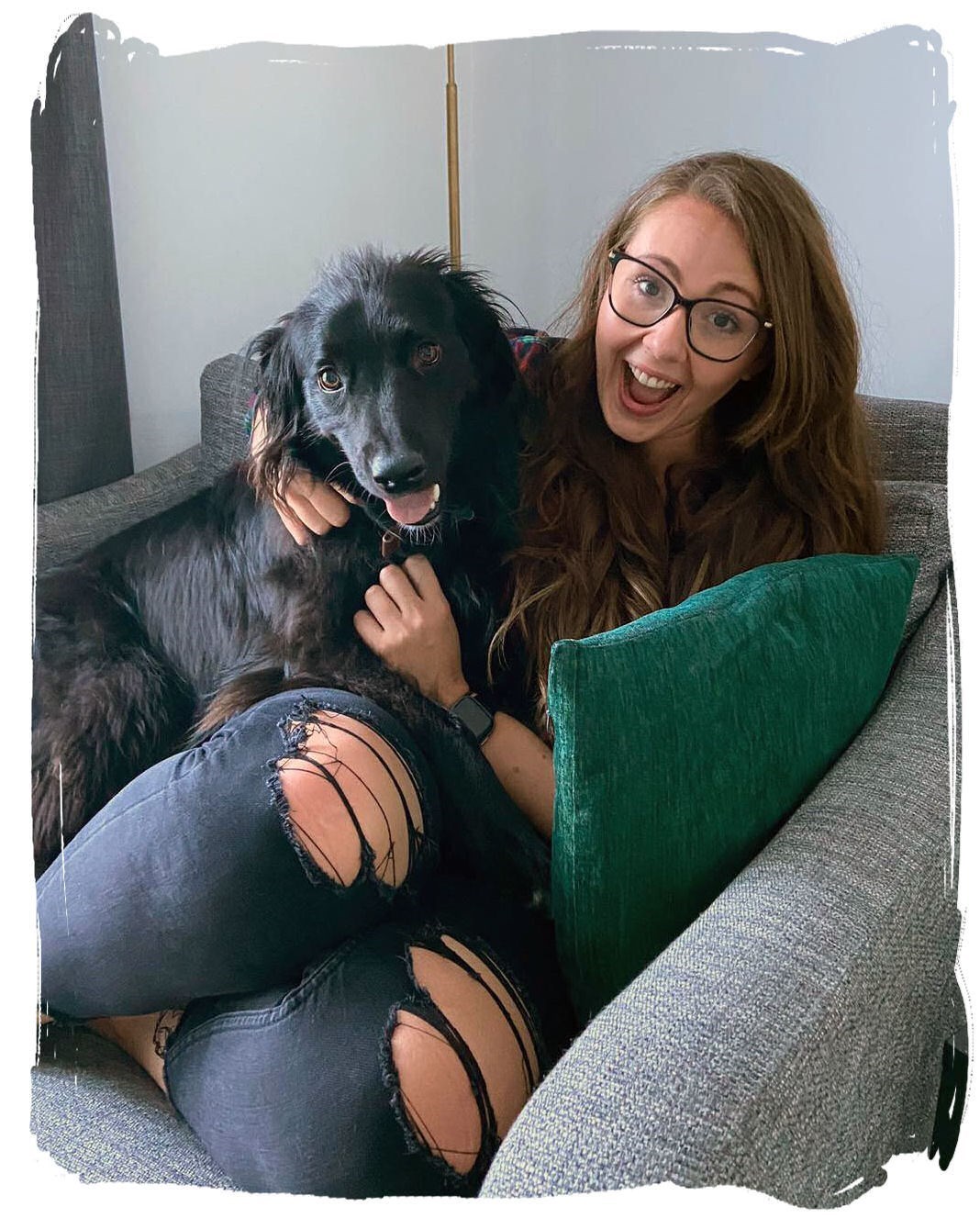 Her red MG was left jammed under the HGV trailer with the senior prison staff nurse pronounced dead at the scene.

Tragic Beth had been due to move into a new home days after the tragedy and was in "good spirits", the inquest heard.

An inquest into the tragedy today heard that there was no clear explanation for the collision in the early hours of January 23.

Investigators speculated that Beth may have used her phone to check for another route home – as her usual turn-off was closed.

She was also said to be low on fuel while driving southbound from her partner’s home in Stafford to her house in Dudley, West Mids.

Cops found Beth’s iPhone on top of her handbag but were unable to access its data without her six-digit passcode, the inquest heard.

Investigating officer Matthew Brailsford told the hearing: “The only possibility that I can suggest is the unrelated incident further down the M6, which resulted in Beth’s usual junction 10 being closed off.

“It’s my understanding she was unfamiliar with the route of junction 11 back to her home address in Dudley.

“There was also very little fuel left in the car, possibly as little as 16 miles of range left in the vehicle.

“It is possible, and it’s just a hypothesis, that Beth was on her phone trying perhaps  to use a sat-nav application to find a new route home, possibly via a petrol station.

“That’s only conjecture. Unfortunately it wasn’t possible to obtain the passcode to her phone to say definitively whether that was the case.” 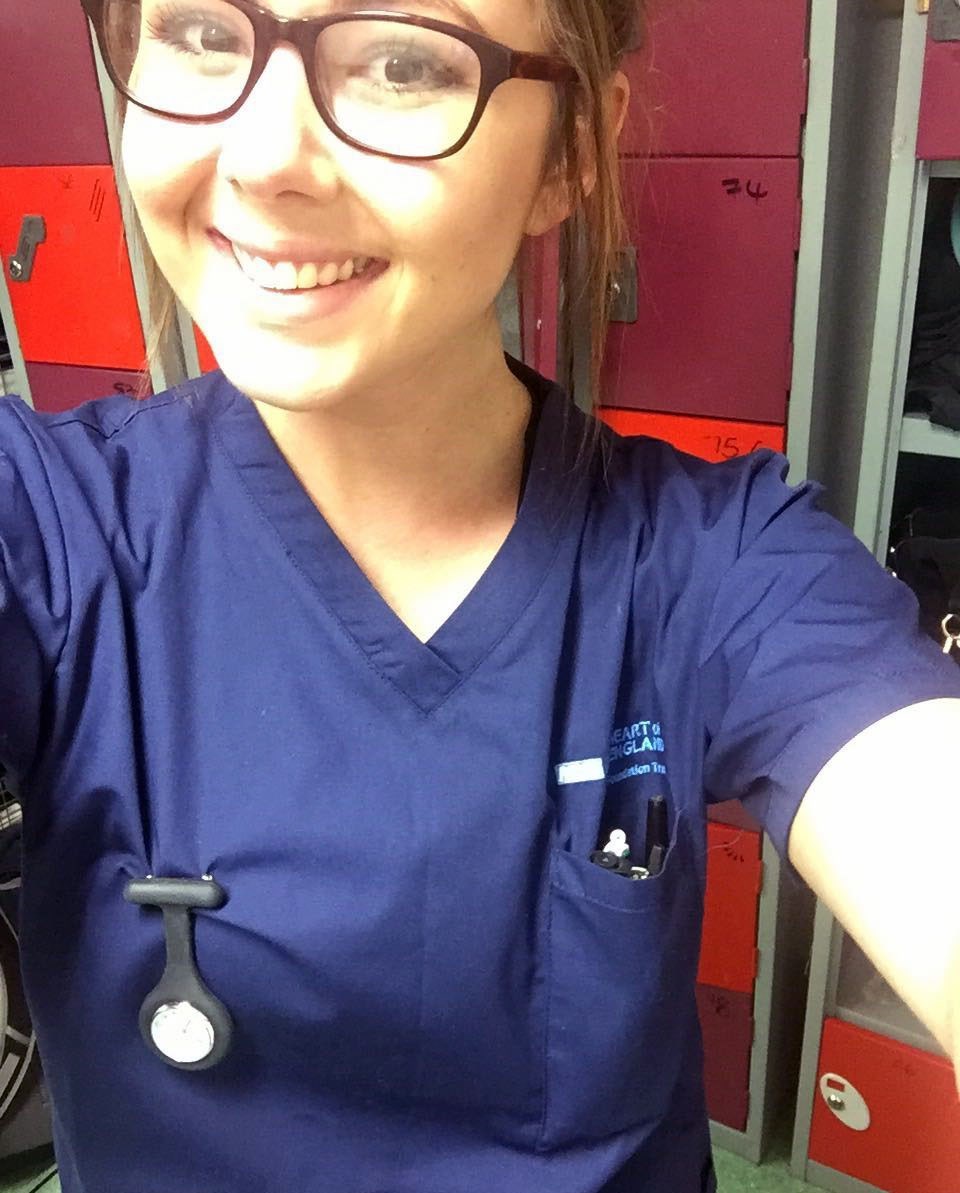 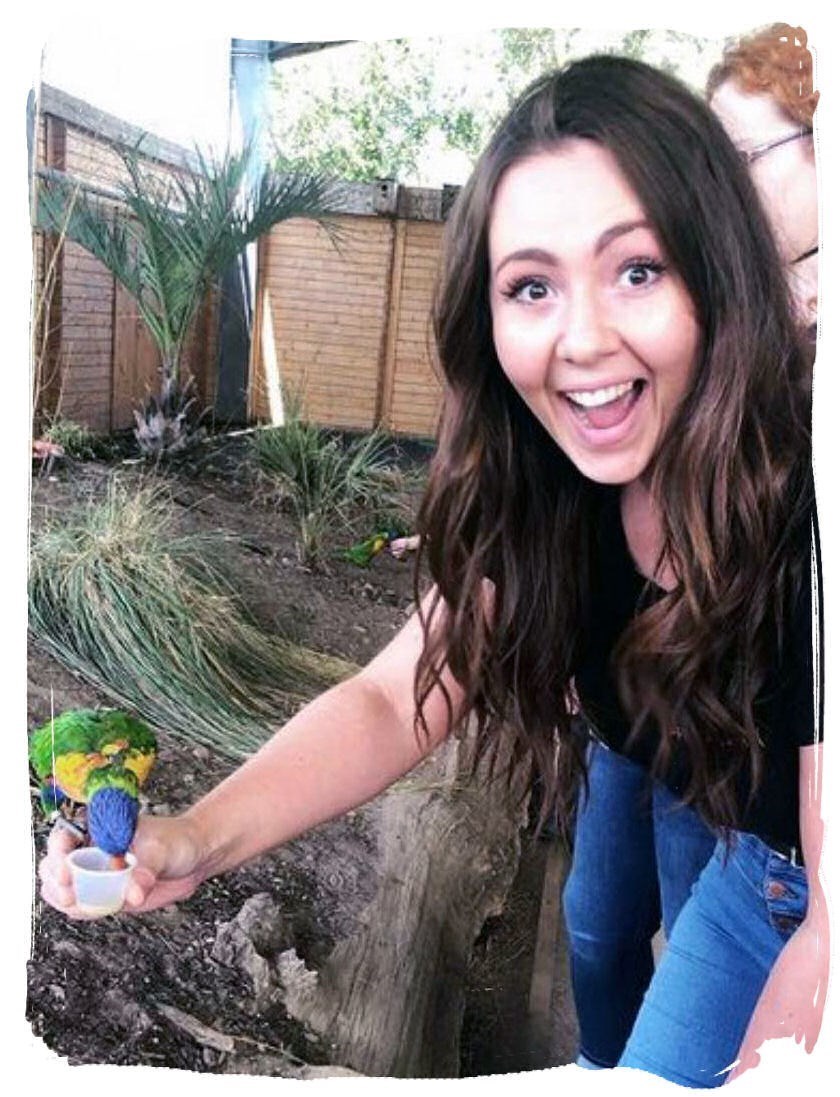 The inquest was told that the white DAF lorry had slowed to a standstill as traffic queued on the M6 when Beth drove into it at around 40mph near junction 11.

Police said there was no evidence that she had tried to brake or steer into the empty middle lane.

The inquest was told that gantry signs on the motorway had indicated queuing traffic ahead and displayed a restricted speed limit.

There were no offences committed by the lorry driver but Beth’s family questioned why he had not put on his hazard lights. 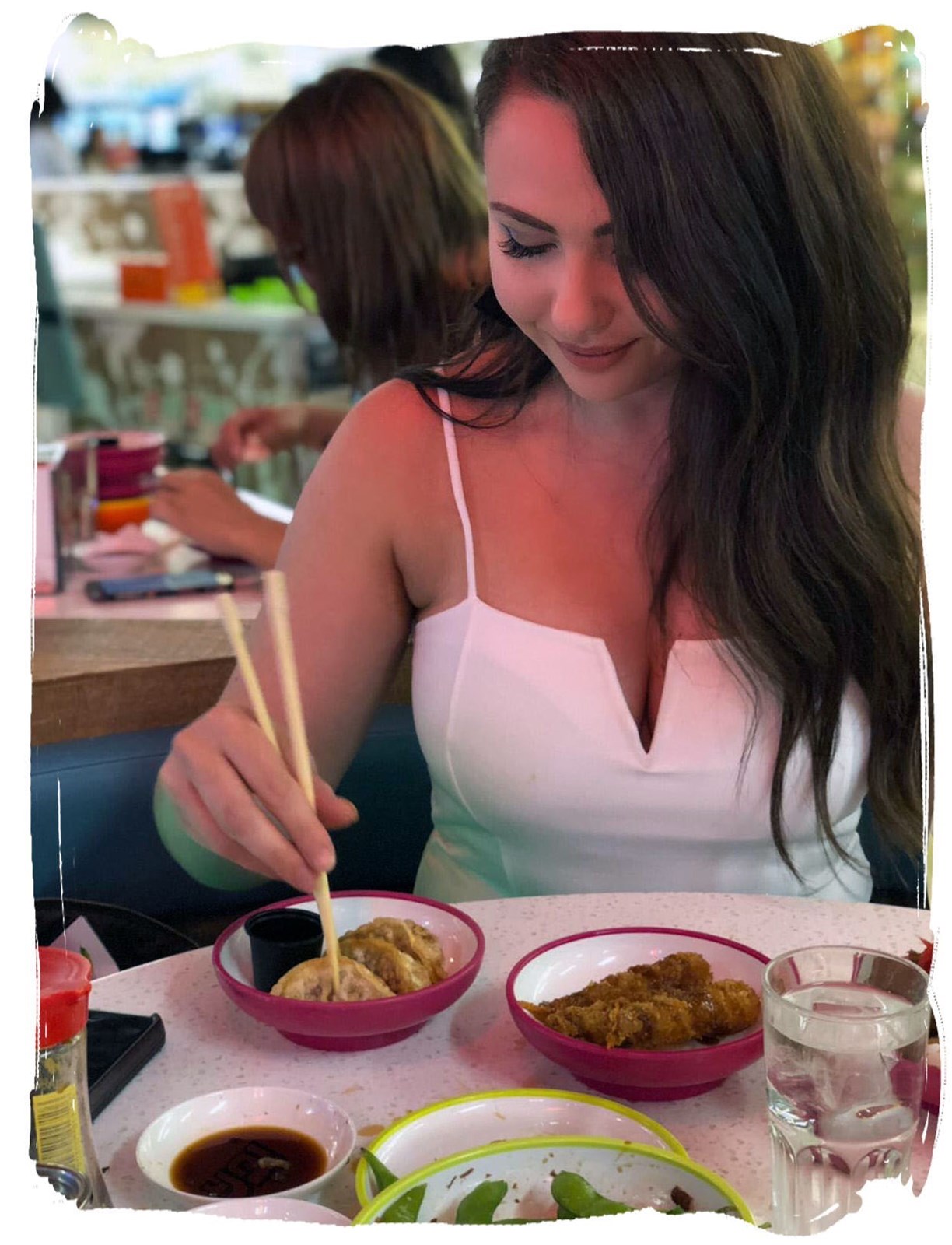 Her dad said: “The only thing I’ve been unable to rationalise is why an HGV driver when he’s stationary on a motorway does not put hazard warning lights on, as any professional driver would do.

“Not only for their own safety but for the safety of others using the motorway behind them.”

PC Brailsford replied: “It might well be advised but there’s no obligation for him to have done so.”

He said: “I think that does remain as a possibility. Also we’ve heard that junction 10 was closed and Beth’s vehicle was low on petrol.

“So there is the possibility that she was seeking or attempting to use her phone to check the route she was taking, or indeed to obtain petrol.

“Again, there’s no clear evidence of that. 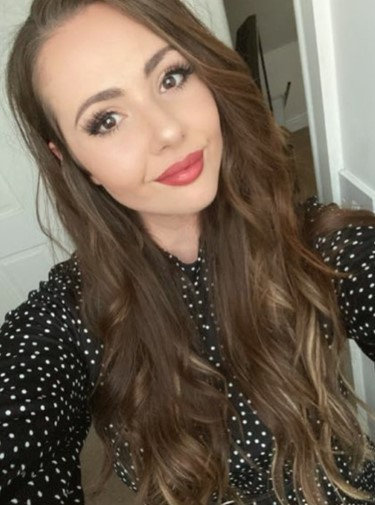 “Overall, although I am able to exclude a number of factors in relation to this death, I’m unable to say even on the balance of probabilities the likely cause of this collision.

“I’ve postured a couple of possibilities but that’s as far as I can go.

“Bringing matters together, I'm satisfied that this incident was entirely unintended and can be said to be a genuine tragic accident.”

Beth starred in an episode of BBC Two's The Secret Helpers back in 2018 when she started working in the A&E department at Heartlands hospital in Birmingham.

Devastated pals paid tribute in the wake of her death.

One wrote: “It was an honour to have known you Beth.

“You were without doubt one of the most beautiful people inside and out I have ever known.

“Sleep tight angel, my thoughts are with your family right now.”