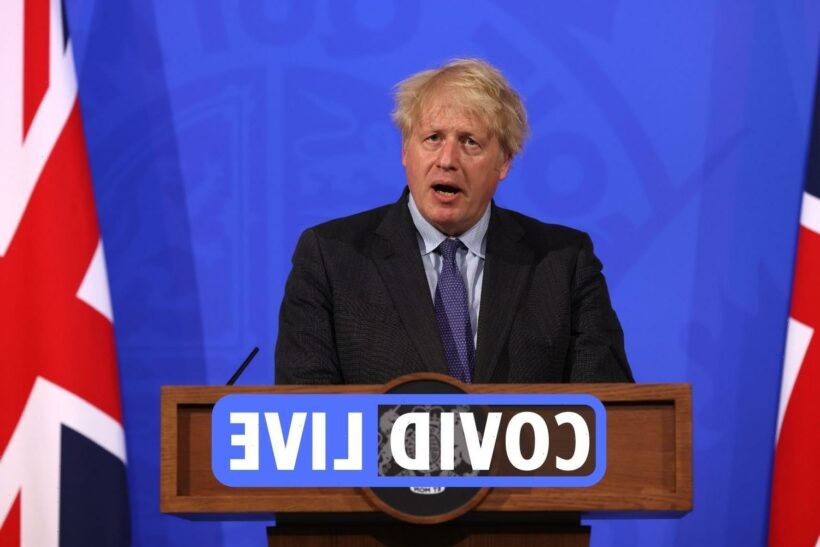 BORIS Johnson will reveal his decision whether to go ahead with Freedom Day on July 19 at a Downing Street briefing tonight.

The PM is expected to push ahead with plans to axe the majority of Covid restrictions next Monday when he addresses the nation at around 5pm.

Ahead of the announcement, Mr Johnson said: "We are tantalisingly close to the final milestone in our road map out of lockdown, but the plan to restore our freedoms must come with a warning.

"While the phenomenal vaccine rollout has offered every adult some protection against the virus, and the crucial link between cases, hospitalisations and deaths is weakened, the global pandemic is not over yet.

"Cases will rise as we unlock, so as we confirm our plans today, our message will be clear. Caution is absolutely vital, and we must all take responsibility so we don't undo our progress, ensuring we continue to protect our NHS."

It comes as the UK has seen a massive upsurge in the number of cases and hospitalisations.

Read our coronavirus live blog below for the latest updates…