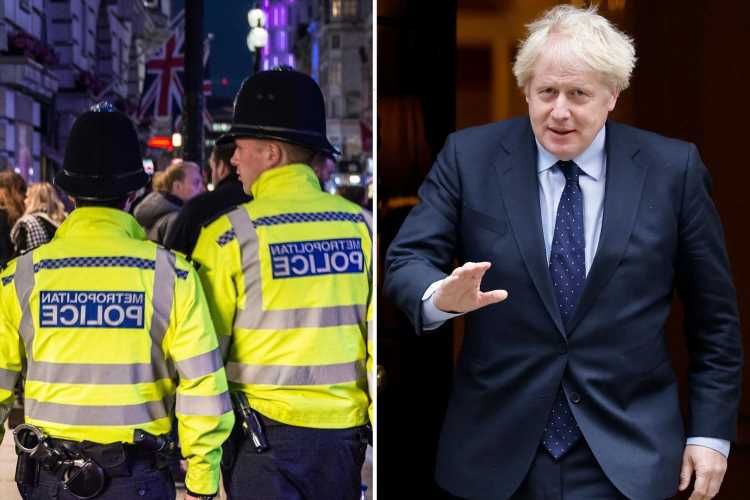 BORIS Johnson has blasted cops for not taking violence against women seriously as the Met Police chief faces calls to quit in the wake of Sarah Everard's murder.

The PM said the public were right to feel the cops have been failing women and girls who have faced violence and sexual abuse. 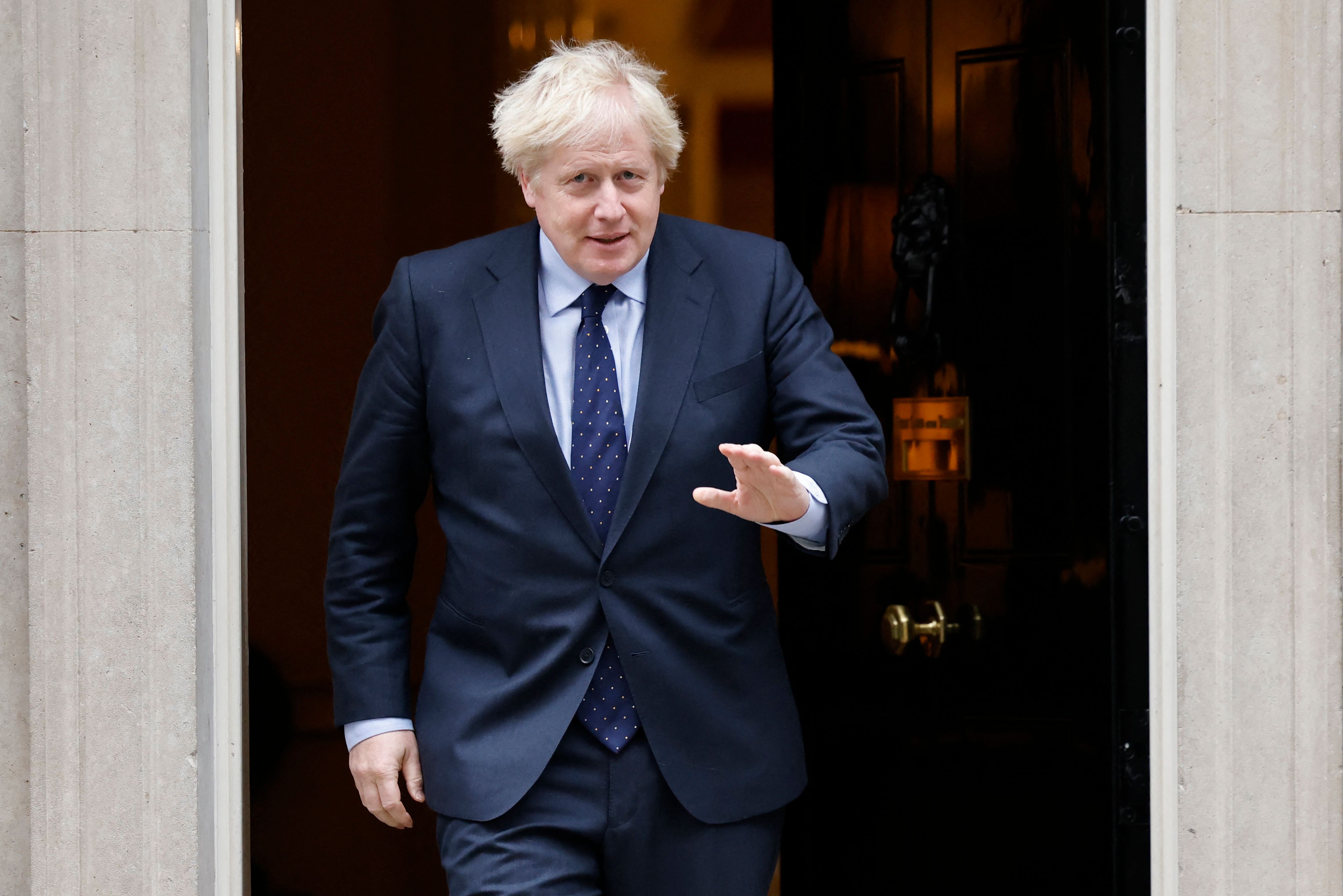 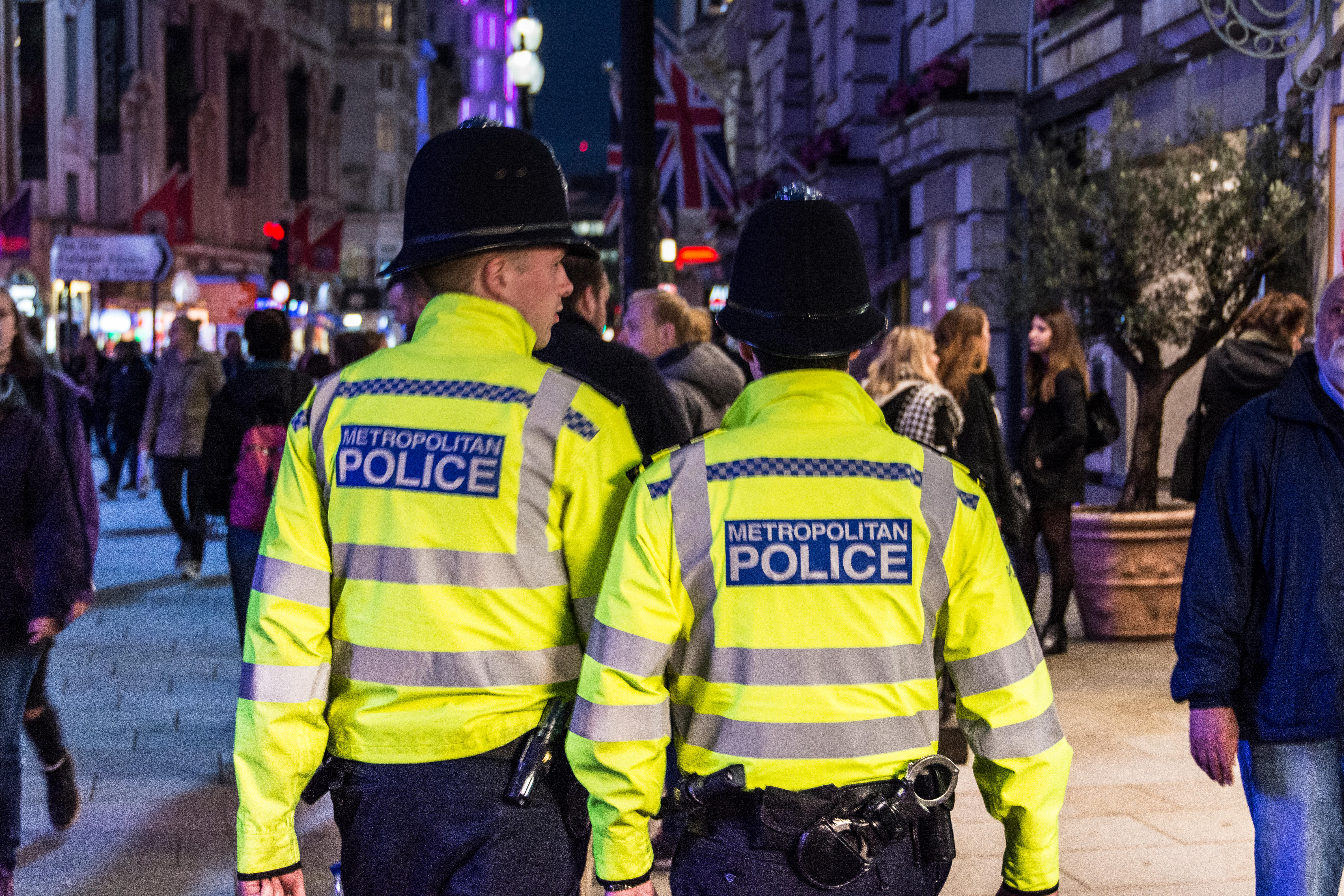 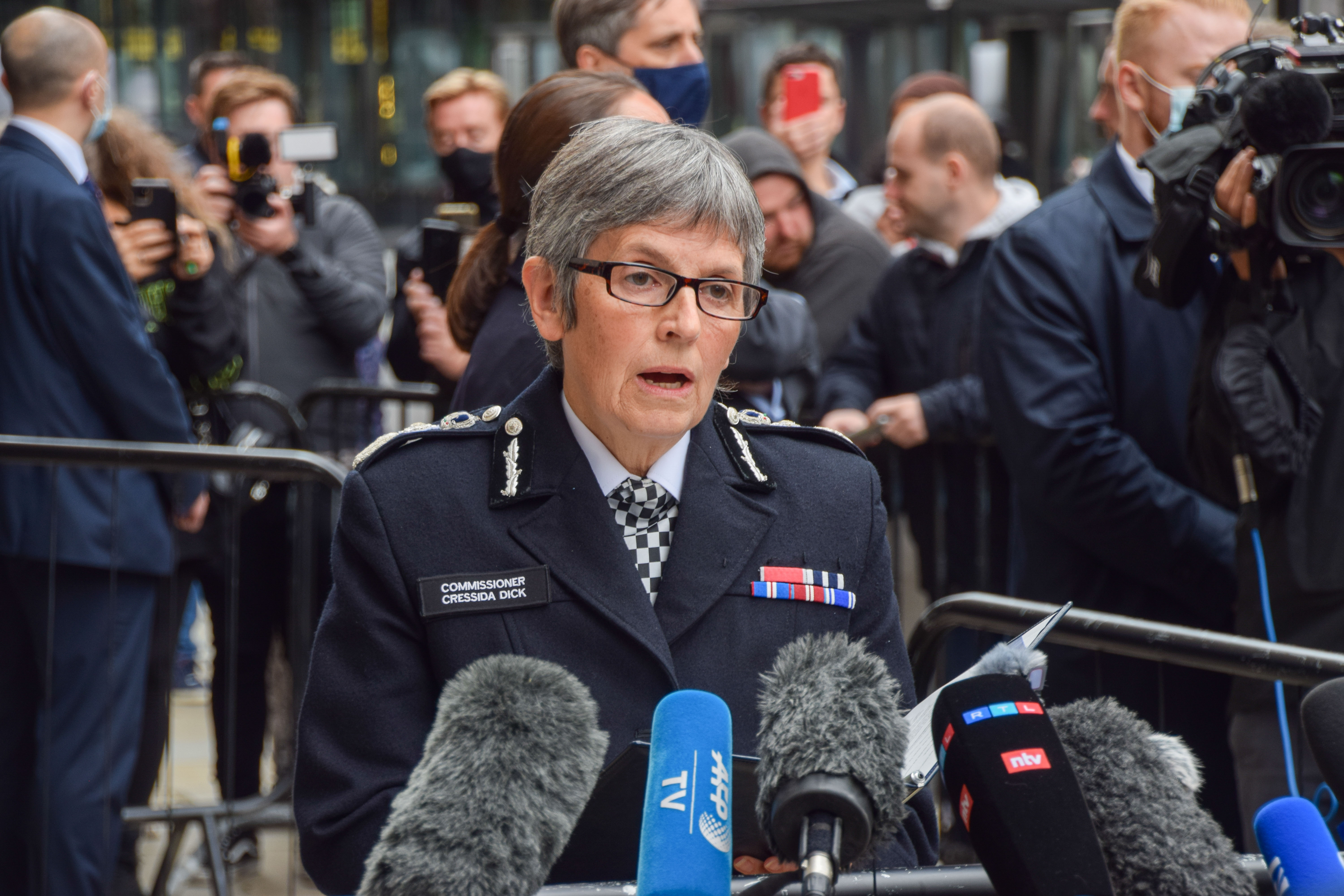 Sarah, 33, was abducted, raped and brutally killed by cold-blooded cop Wayne Couzens, 48, who was caged for life at the Old Bailey on Thursday.

Although Mr Johnson said there are many "wonderful police officers in this country," he admitted there was an issue with the way cops treat women.

He told The Times: "What is unquestionably going up is the number of complaints by women that are not being taken seriously.

"What is unquestionably going down is the number of successful prosecutions for rape.

"The public know that. They can feel it. They know there's something going wrong in the system."

Dame Cressida Dick's job is now hanging by a thread as the Met Police commissioner faces a frenzy of calls to resign after "shattering" the public's trust in the force.

On Thursday, she said "I'm so sorry" to Sarah's family and said Couzens "has brought shame" on the whole of Scotland Yard.

Mr Johnson said he has spoken to Dick, 60, in recent days about how to boost the prosecutions for rape and secure more convictions.

He said: "But there's another problem, which is partly caused by the failure of the criminal justice system to dispose of these [cases].

"Are the police taking this issue seriously enough? It's infuriating. I think the public feel that they aren't and they're not wrong."

He added: "Do I fundamentally believe the police are on our side? Yes, absolutely they are. Can you trust the police? Yes you can.

"But there is an issue about how we handle sexual violence, domestic violence, the sensitivity, the diligence, the time, the delay, the confusion about your mobile phone. That's the thing we need to fix."

Mr Johnson said many women have given up trying to get justice because of "victim attrition".

"You're seeing victim attrition, you're seeing people giving up, it's utterly miserable for them. It's infuriating.

Are the police taking this issue seriously enough? It's infuriating. I think the public feel that they aren't and they're not wrong.

"The police are realising when they arrest someone they're not getting through the system fast enough. Very sadly that may well be one of the reasons why they're not doing enough to help the victims that report and we need to fix that."

But the PM stood by Dick, 60, amid mounting calls for her to step down.

He said: "I've known her for a long time and worked with her in a number of positions. I think that she understands what a huge task we all face in making sure women feel more confident about the way their complaints are going to be taken by the police."

One chief constable told the Times that the Couzens case was the "Dr Shipman for policing" – in reference to GP Harold Shipman who murdered 250 people – and called for meaningful change in the police force.

Meanwhile, Home Secretary Priti Patel described Sarah's murder as an "absolute scandal" for the Met and demanded immediate changes to the way the force handles violence against women.

Echoing Mr Johnson's comments, she said the cops must "raise the bar" by taking harassment and flashing of women more seriously.

"I would say to all women – give voice to these issues, please," she told the Telegraph.

"It's right that that happens. There is something so corrosive in society if people think that it's okay to harass women verbally, physically, and in an abusive way on the street, and all that kind of stuff.

"This is a very clear message to police to raise the bar. Treat everybody in the right way. Make sure that when these crimes or concerns are reported, people are treated with respect, dignity and seriously."

The call for urgent changes to the Met comes after the deaths of Sarah and Sabina Nessa, who were both walking home in London when they were attacked and murdered.

Evil Couzens snatched Sarah off the street as she walked home from a friend's home in Clapham Common, South West London on March 3.

Shocking CCTV captured the moment he lured the 33-year-old into his car as he arrested her after claiming she had broken Covid rules.

The cop then drove Sarah for 50 miles from London to Kent where he raped and strangled her with his police belt.

Sentencing Couzens to life in prison, the judge said: "Sarah Everard was a wholly blameless victim of a grotesquely executed series of circumstances that culminated in her death and the disposal of her body. She was simply walking home.”

Sabina, 28, was allegedly killed with a 2ft long weapon in a "premeditated" murder on September 17, a court heard.

Ex-Domino's delivery driver Koci Selamaj, 36, has been accused of "violently" attacking Sabina as she walked through a park in Kidbrooke, south east London.

The young woman was struck with a 2ft-long weapon before she was carried away unconscious to the park, the Old Bailey was told.

Sabina, who taught a year one class at Rushey Green Primary School in Catford, was found covered in leaves near a community centre five minutes from her home almost 24 hours after she was attacked.

A post-mortem examination has yet to confirm the exact cause of her death but the attack was said to have involved "extreme violence".

Prosecutor Alison Morgan QC told the court it was a "premeditated and predatory" stranger attack and there was no suggestion the defendant knew his victim.

HOW YOU CAN GET HELP

Women’s Aid has this advice for victims and their families:

If you are a ­victim of domestic abuse, SupportLine is open Tuesday, Wednesday and Thursday from 6pm to 8pm on 01708 765200. The charity’s email support ­service is open weekdays and weekends during the crisis – [email protected]