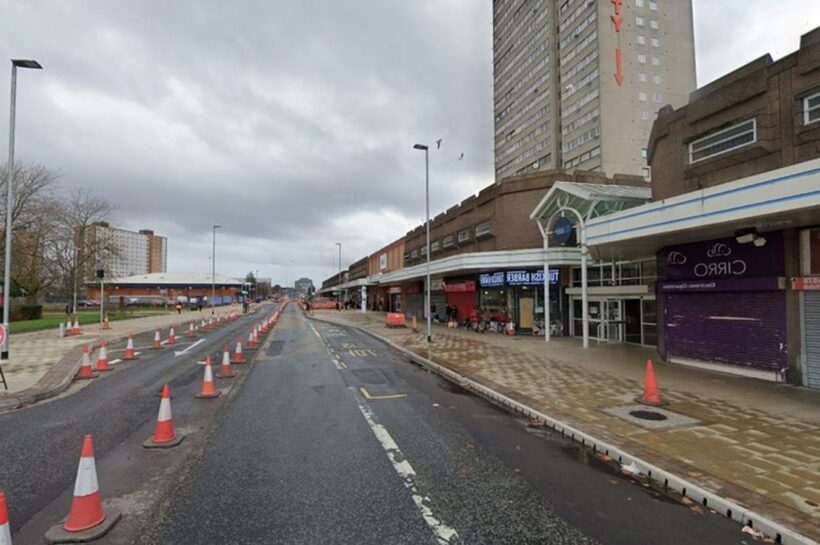 A STRANGER tried to snatch a four-year-old from his mother at a Manchester bus stop.

The “concerning” attempted snatch unfolded outside Salford Shopping Centre on May 13 – with cops now searching for the person responsible. 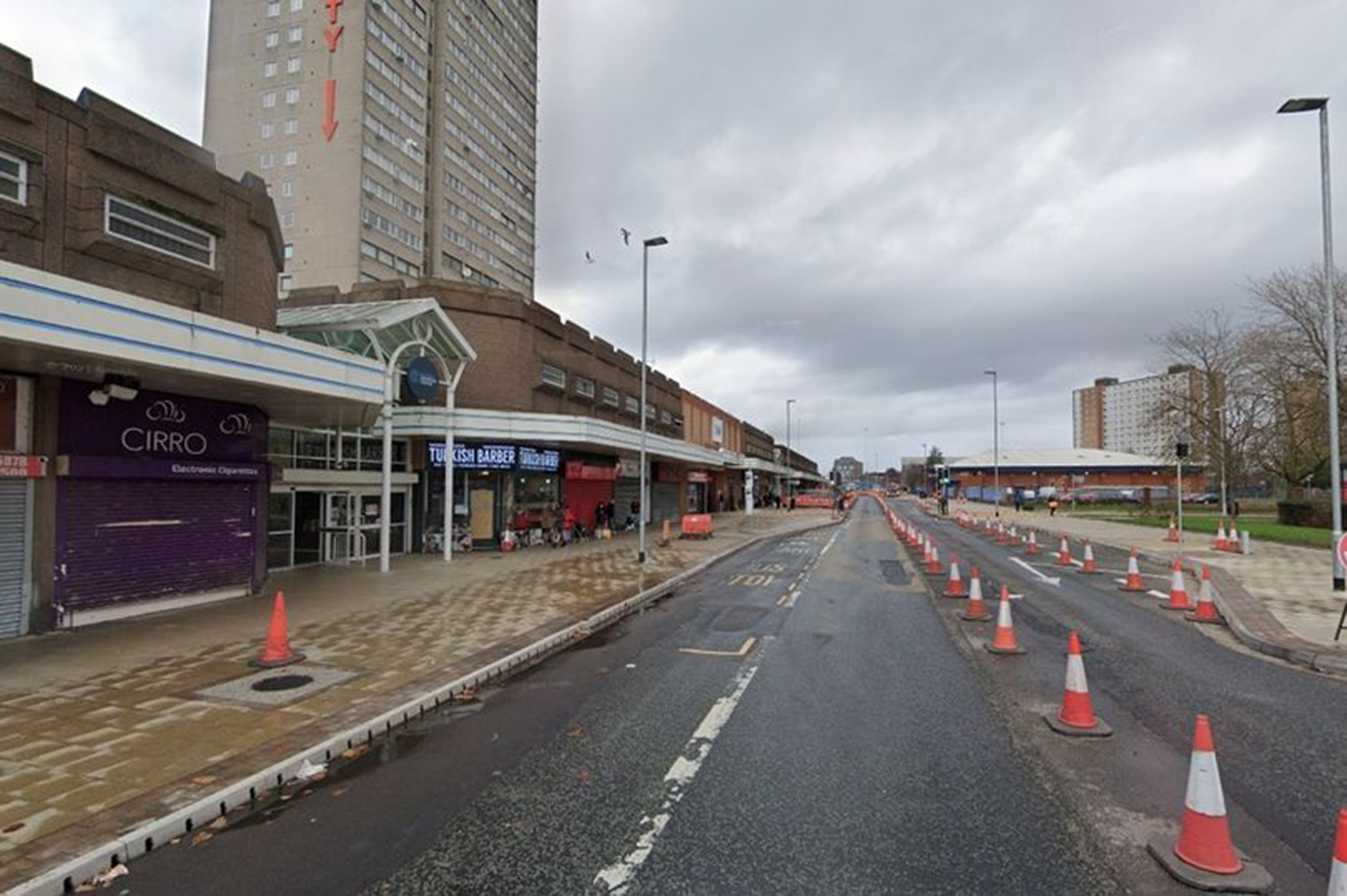 Police said the man had "interacted" with the youngster before trying to grab him in front of his horrified mum.

His mother was holding his other hand and was able to stop the attempted abduction before the suspect fled the scene.

The two got on a bus before realising the direction his fled in.

He is described as being Asian and in his 30s, around 5ft 4in tall with a scruffy black beard and thick eyebrows.

He is said to have been wearing a black or blue jacket with red and white lettering with his hood up and white trainers.

Police arrested a man aged 37 on May 16 on suspicion of attempted abduction but has since been released on bail after being questioned.

Detectives are now issuing a fresh appeal for anyone with information about the incident to come forward.

Detective Sergeant Wendy Grace, of GMP Salford's Swinton CID, said: "A report of this nature is certainly concerning and we have been pursuing several lines of enquiry in the time since it was reported to us to identify the man involved in this incident.

"We know time has gone by since this event but anyone who may recognise this relatively distinct description or who may regularly go to Salford shopping centre and recall such an incident taking place is urged to please get in touch.

"This is believed to be an isolated attack and while we have made an arrest, it is important that anyone with information contacts us."