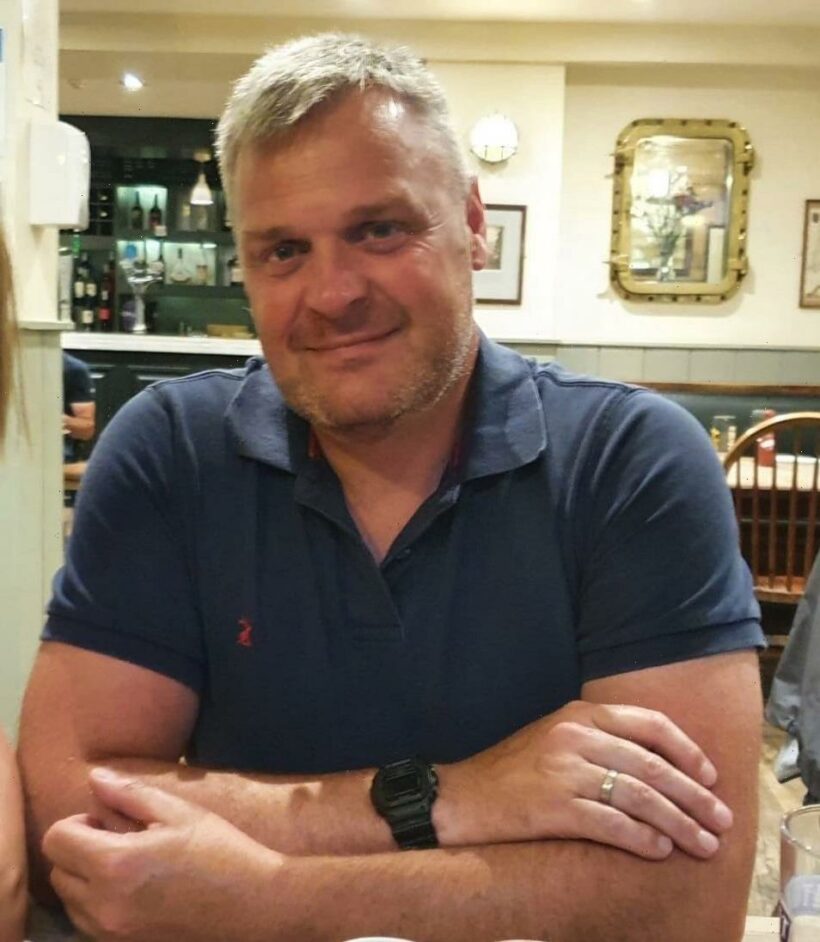 A HERO RAF sergeant drowned after diving into the sea to save his friend's daughter.

Sgt Stephen Hulsmeier, 47, plunged into the water to rescue the girl during a family break to a beach known as Hell's Mouth in Porth Neigwl, North Wales. 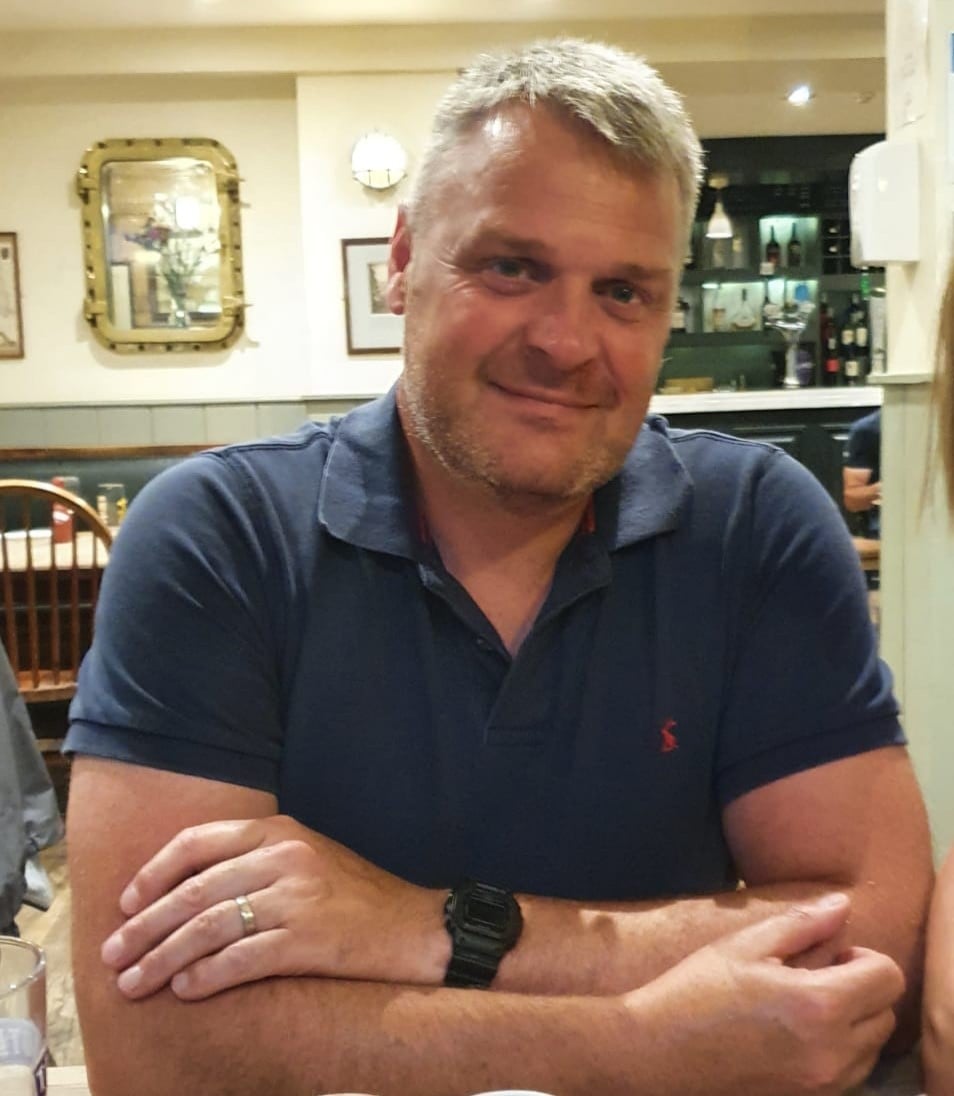 An inquest heard he "got into difficulty" in the roaring waves – and died after being brought ashore.

The RAF paid tribute to the sergeant – known as Hulzi – who worked as an aircraft engineer at Brize Norton.

A tribute read: "It is with sincere sadness that we announce the death of Sergeant Stephen Hulsmeier on Friday 6 August following a tragic accident whilst on holiday with his family and friends.

"Steve – known as Hulzi to his many friends – was a popular aircraft engineer and during his 23 years’ service he worked on many squadrons and stations."

The RAF say his wife Becky and their son are receiving support.

The hearing in Llandudno was told the daughter of a family friend was saved but Sgt Hulsmeier drowned in the notorious water.

A team including the coastguard, police and paramedics – as well as members of the public – tried for two hours to revive the man after pulling him from the sea.

The inquest was adjourned for more inquiries.

Mr Dando said he would like to see lifeguards on duty full time at Porth Neigwl, near Abersoch, Gwynedd.

Mr Dando said: "I like to see more descriptive signage of the dangers, telling you what to look out for for – waves not breaking in a particular area or something like that."

A Gwynedd council spokesperson said: "As a council we extend our deepest condolences to the family of the individual who passed away… at this extremely sad time.

"Warning signs are in place which refer to specific hazards at this location including strong currents and large breaking waves. The signage also informs the public that the beach is not supervised.

"We urge all members of the public to be mindful of such hazards, to be very careful and take notice of specific information, guidance and warning signs." 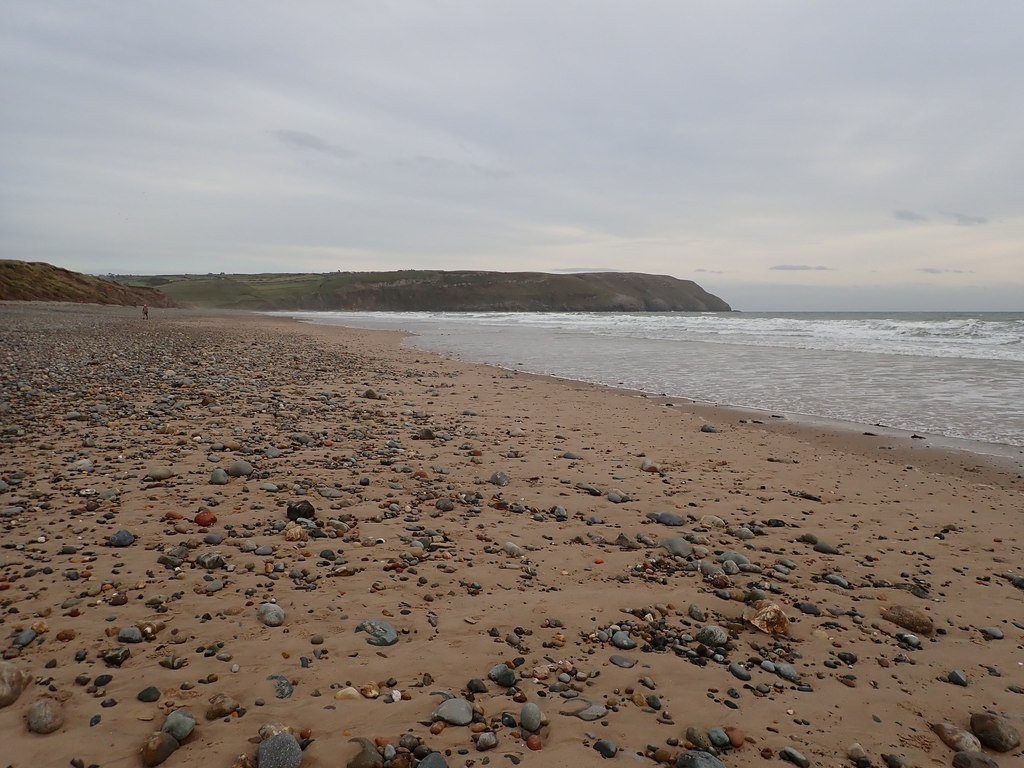