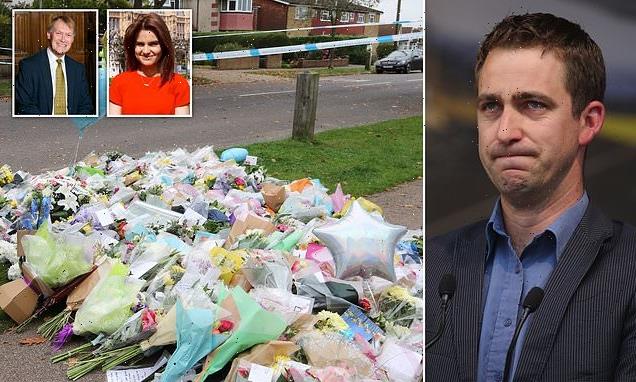 ‘I put the phone down and cried with my head on the table’: Husband of murdered MP Jo Cox tells of moment he learned about fatal stabbing of Sir David Amess during weekly surgery

The husband of murdered MP Jo Cox has said the death of Sir David Amess took him back to the day his wife was killed.

Brendan Cox said his reaction to the news that another MP had been killed in the line of duty was ‘immediate and physical’.

Writing in the Sun, he said: ‘I put the phone down and cried with my head on the table, shaking uncontrollably.’

His wife Jo was stabbed and shot while attending a meeting in her constituency of Batley and Spen in West Yorkshire five and a half years ago.

On Friday afternoon, Southend West MP Sir David Amess was stabbed to death at a constituency surgery in Leigh-on-Sea, Essex. 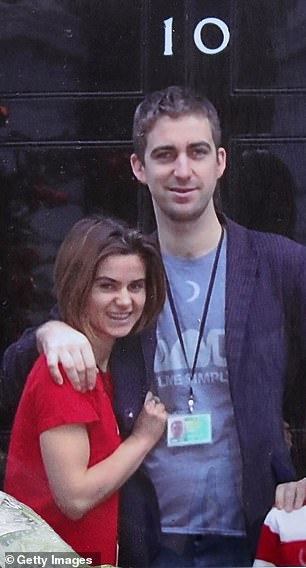 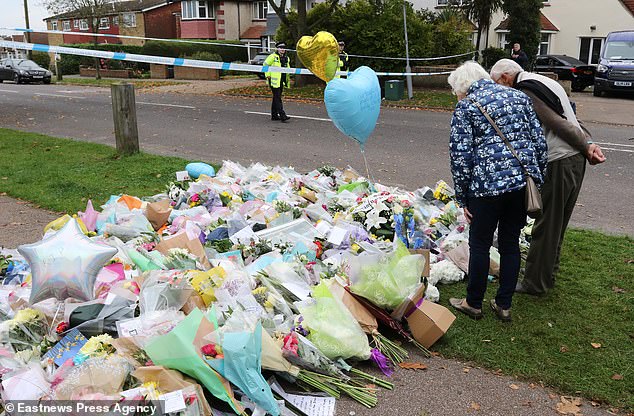 The killing has since been designated as a terror attack and Scotland Yard are probing motives linked to Islamist extremism.

Writing in the Sun, Brendan Cox said he broke down in tears and was ‘shaking uncontrollably’ after learning of the latest attack and said his first instinct was to reach out to Sir David’s family.

He wrote: ‘Having been through something similar I wanted the family to know that anything I could do, any advice or just solidarity, I would give gratefully.

‘It’s one of the ways I have processed my own grief since Jo died; reaching out to people who are going through the worst moments of their lives, especially when children are involved.’

The father-of-two questioned how officials can safeguard democracy in the face of such horrific attacks and said he hoped they could find a ‘middle ground’ between putting MPs at risk and shutting them off from their constituents.

The 42-year-old said it was clear terrorists wanted to destroy democracy because it is ‘our most potent weapon for holding our society together’. 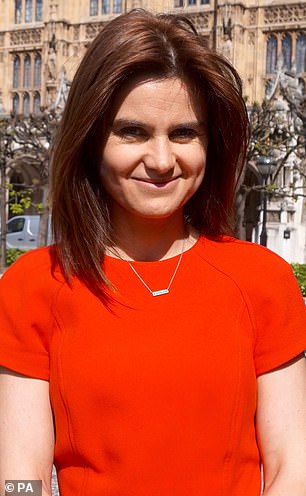 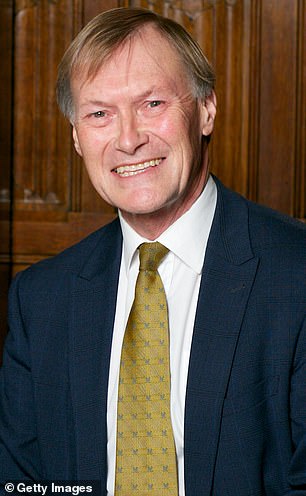 Brendan Cox says the murders of his wife Jo (pictured left) and Sir David Amess, who was killed on Friday, (pictured right) are attacks on democracy with the intent to ‘amplify division’

He added: ‘They want us to spread their hatred, to live in fear, to blame whole groups for their attacks, to amplify division and to undermine our democracy.

‘But that’s where our choices lie. We don’t have to respond in this way. And I don’t think we will.

‘Their worst nightmare is that instead of dividing us these attacks pull us closer together — as I believe we did following Jo’s death.’

Following the murder of his wife, Brendan Cox threw himself into charity work and co-founded Survivors Against Terror.

In the wake of Sir David’s death, he issued a tribute which said: ‘My thoughts and love are with David’s family. They are all that matter now.

‘This brings everything back. The pain, the loss, but also how much love the public gave us following the loss of Jo. I hope we can do the same for David now.’

Last year, he shared a poignant tweet about living with grief yesterday, saying it is ‘hardest’ when he dreams about Jo and thinks ‘it’s all okay’ only to realise the truth when he wakes.

The tweet read: ‘The dreams when Jo is alive again are the hardest. Those fleeting seconds when you wake up and think it’s all ok. And then the realisation. Sending love to everyone living with grief x.’

The post was met with hundreds of messages of support from his followers, who shared their own stories and offered words of comfort to Mr Cox and his two children.