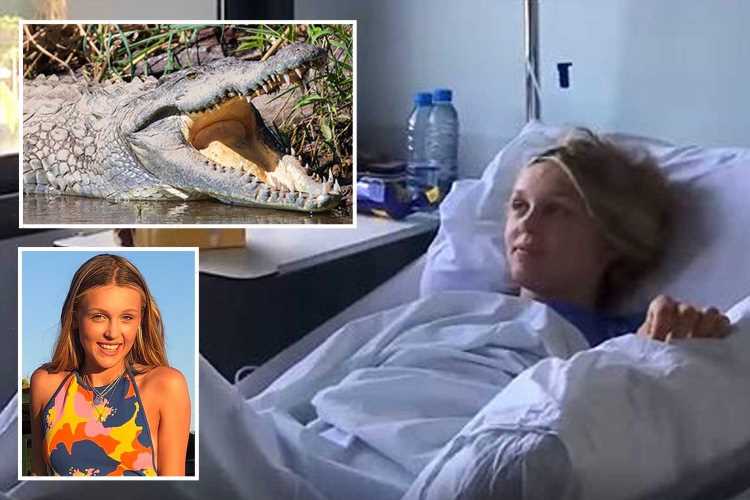 A BRIT teen left fighting for life after a monster crocodile attacked her in Zambia has revealed how instinct took over and she went into “overdrive” to fight off the beast and survive.

Amelie Osborn-Smith, 18, has been plagued by nightmares and flashbacks after the 10ft croc attacked her and dragged her into a death roll as she swam with pals in the mighty Zambezi river near the world-famous Victoria Falls. 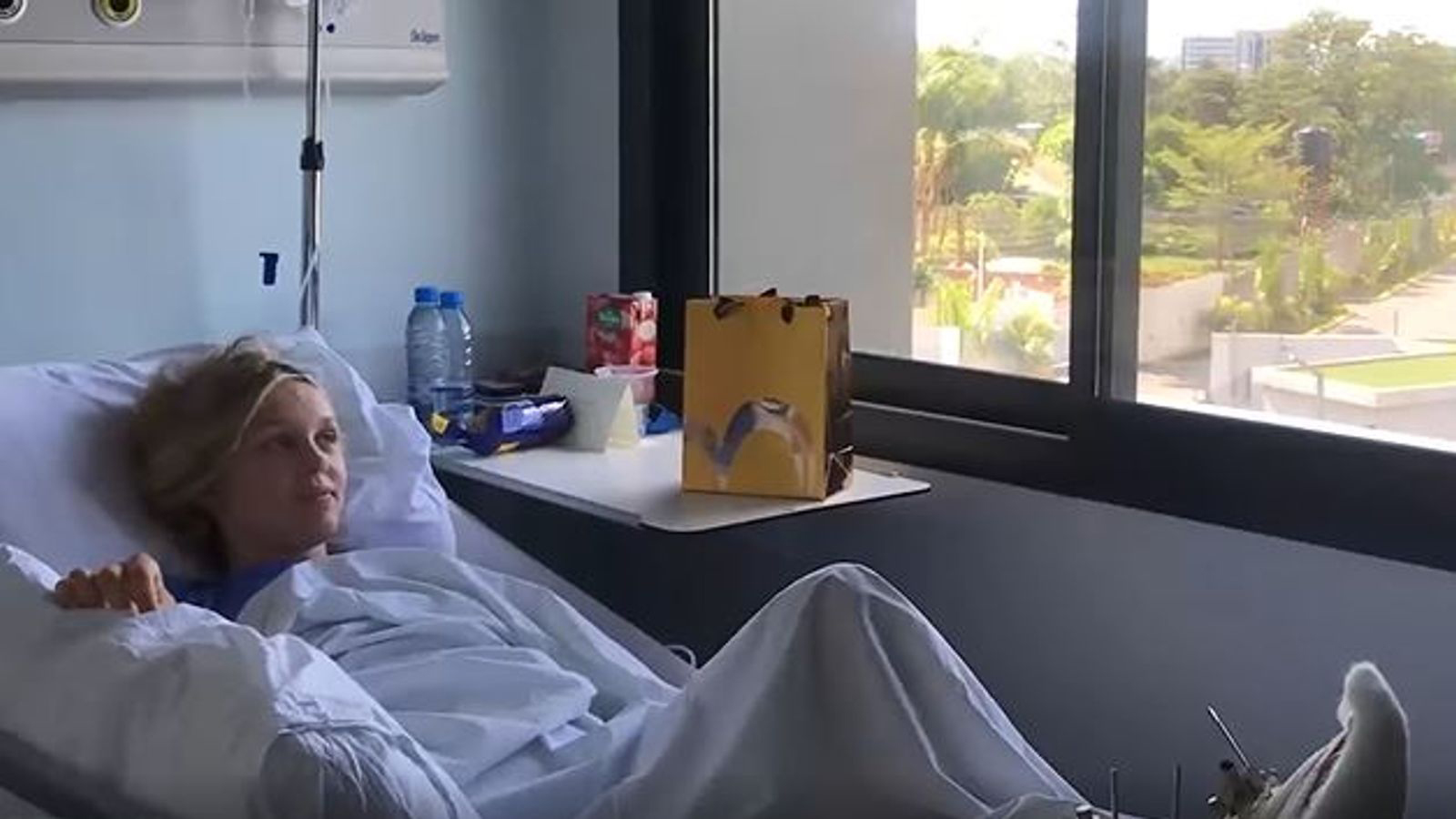 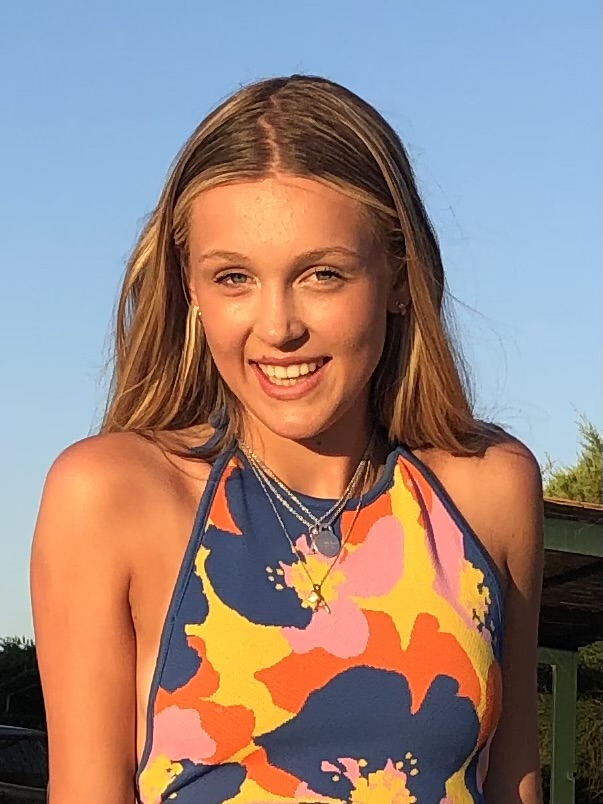 Speaking from her hospital bed for the first time since the attack she said: “You don’t really think in that situation.

“People say you see your life flash before your eyes, but you don’t.

“You just think, ‘How did I get out of this situation’.

“Your mind just goes into overdrive and you just think about how to get out.

“I was just very, very lucky.”

Amelie, from Hampshire, was on a white water rafting adventure as part of a gap year visit to Zambia where her grandmother owns a farm.

She insisted she had no regrets and vowed to return to the southern African country once she has made a full recovery.

“I have seen that your life can be over so quickly,” she added.

"If you live thinking you’re going to regret everything you’re never going to have a fulfilled life.

“I always think don’t let one incident hold you back.”

Her father Brent, a former Army major, revealed that her foot was left “hanging loose” after the attack on Tuesday.

He said: "Although still very shocked and suffering from frequent flashbacks and nightmares, Amelie remains calm, upbeat and brave.

"She feels extremely grateful for the excellent treatment that she has been given."

Amelie's rafting guides had told her it was safe to swim in a quiet stretch of water near a rapid known as the mother, in the gorge below Vic Falls. 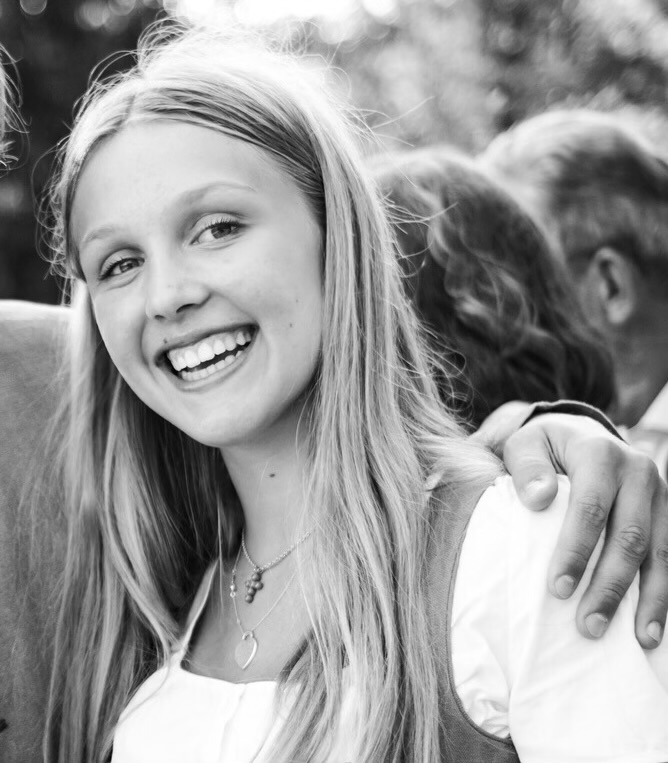 She jumped into the water and was swimming back to the boat when the monster croc grabbed hold of her leg.

Her pals dived into the water to help and they punched the croc and dragged her back into the boat.

“When the accident happened I fully accepted the fact I was going to lose my foot,” Amelie added.

She was helicoptered from the scene to an aid post in nearby Livingstone and then on to the capital Lusaka, 240 miles away, where surgeons performed a number of operations to save her foot.

“Then I was told that my foot’s gonna be fine, that I will be able to walk and it’s just such a relief.”

Her gran camped at her bedside in Lusaka as Amelie’s parents were unable to jet out because of covid restrictions.

She is due to fly back to London in the coming days.

Amelie’s maternal grandmother, who camped at her hospital bedside in the capital Lusaka is Corinna von Blucher, Countess of Almeida.

Countess von Blucher bought a ranch on the bank of the Zambezi in 1992.