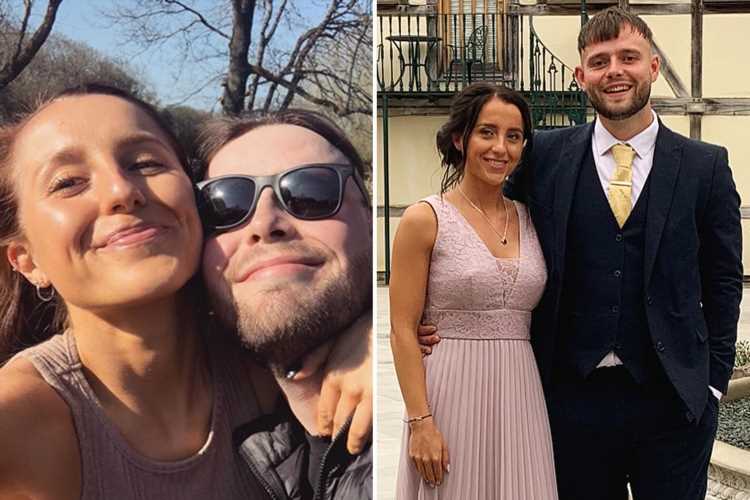 A BRIT broke his spine and "could be paralysed" after falling 16ft from a hotel balcony while trying to retrieve a shoe at a Cyprus resort.

Dean Cherrett, 27 – who was there celebrating his best pal's wedding – is being treated in the capital city Nicosia after emergency surgery. 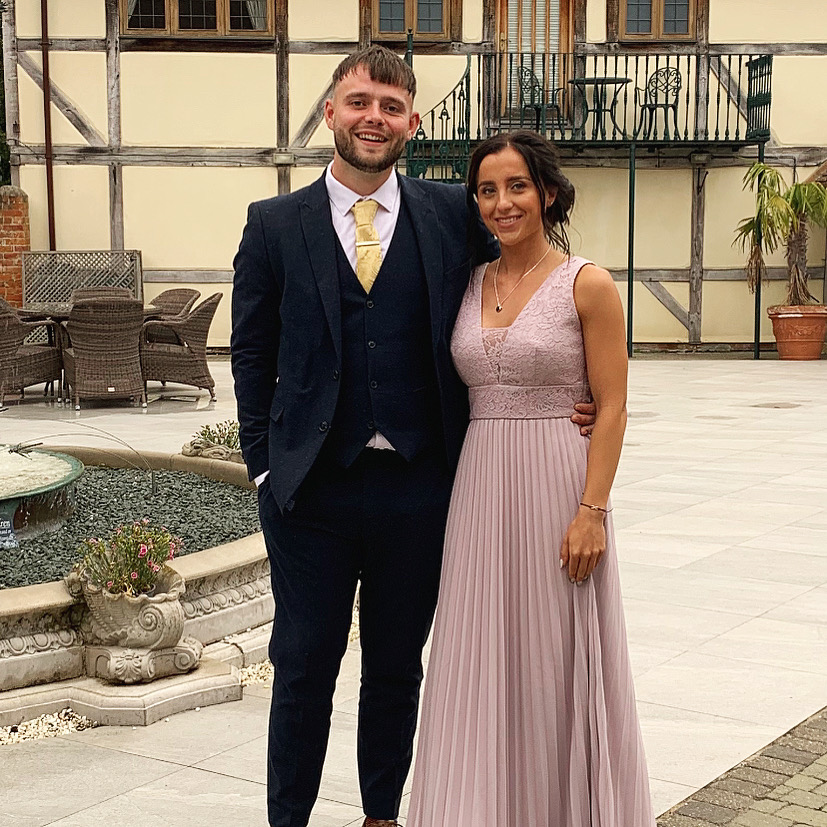 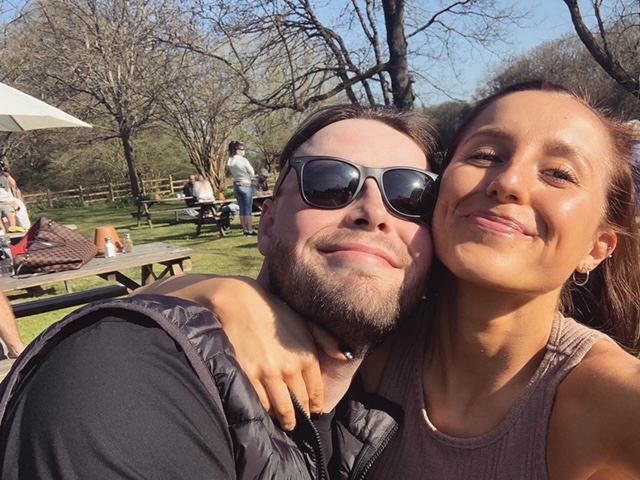 He and some of the other wedding guests had been enjoying drinks at a hotel in Limassol on Friday night.

They headed to a nearby bar when one of the other guests' shoes was thrown into a tree near the balcony.

Dean's girlfriend Jess Hemson, from Winnersh, Berks, said he leaned over the balcony to try to retrieve the shoe, but had over-balanced and fallen around five metres to the ground below.

He suffered a fractured spine and broken ribs in the fall and is in hospital.

His family are working with the British Embassy over how the care will be paid for, but it could be the case the healthcare bills come to thousands of pounds.

Jess said Dean's family want someone in the country with him to support him while he's in hospital and are looking at what will be needed to bring him home, as well as lengthy rehabilitation once he gets back.

The family say, the worst-case scenario could be he's paralysed from the waist down, but doctors have said to remain hopeful.

His family has started a GoFundMe fundraiser to help with the medical costs, which has already raised more than £33,000.

Jess told Berkshire Live said: "The amount of money raised already really shows how much he means to everyone.

"It sounds like I'm biased, but honestly, he's the sort of person no one would have a bad word to say about. 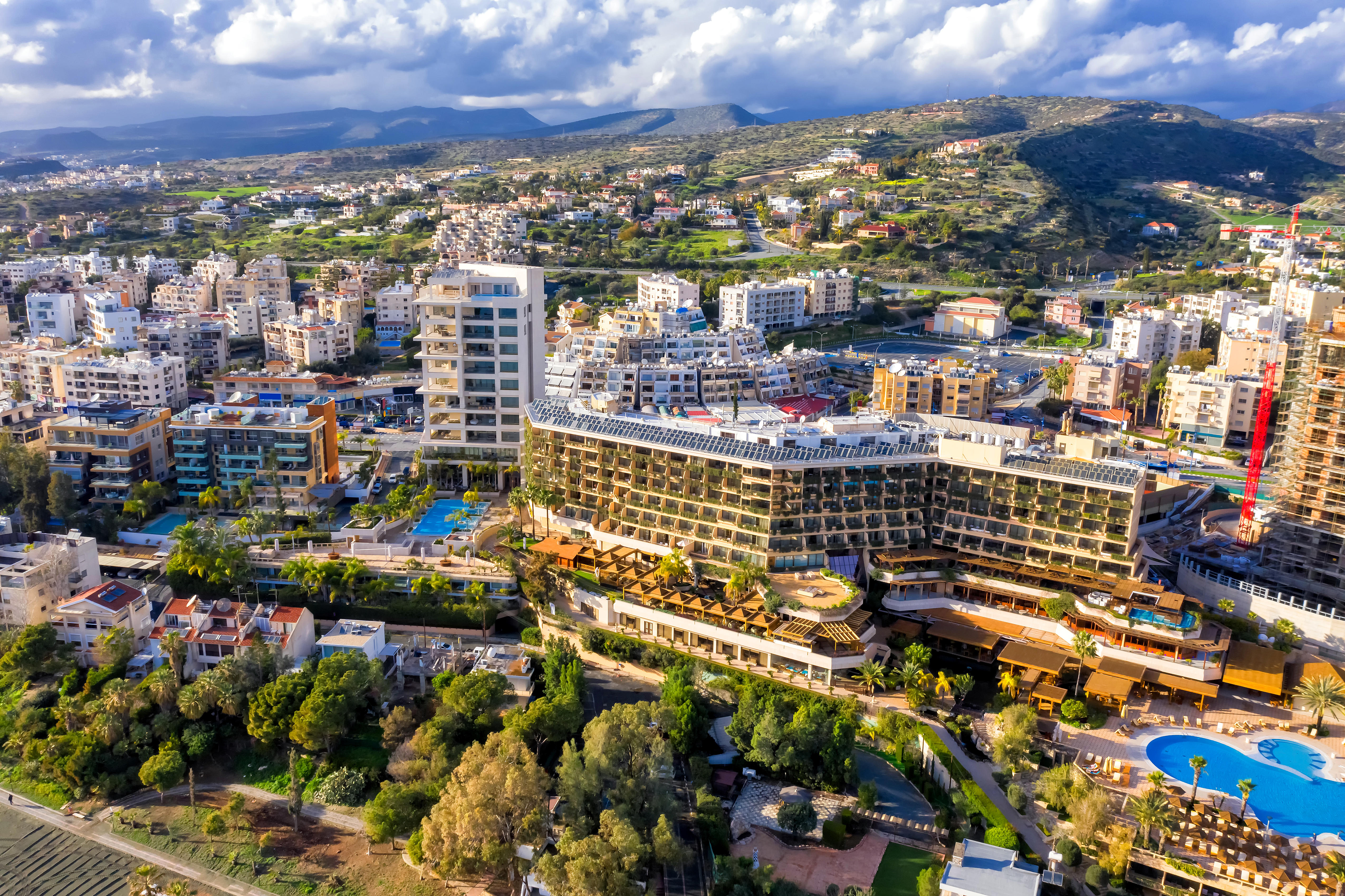 "He's someone everyone likes and has a genuine heart of gold.

"Just one split-second decision has led to this. We're very grateful to anyone who can help.

"It's a long road but we're already looking forward now."