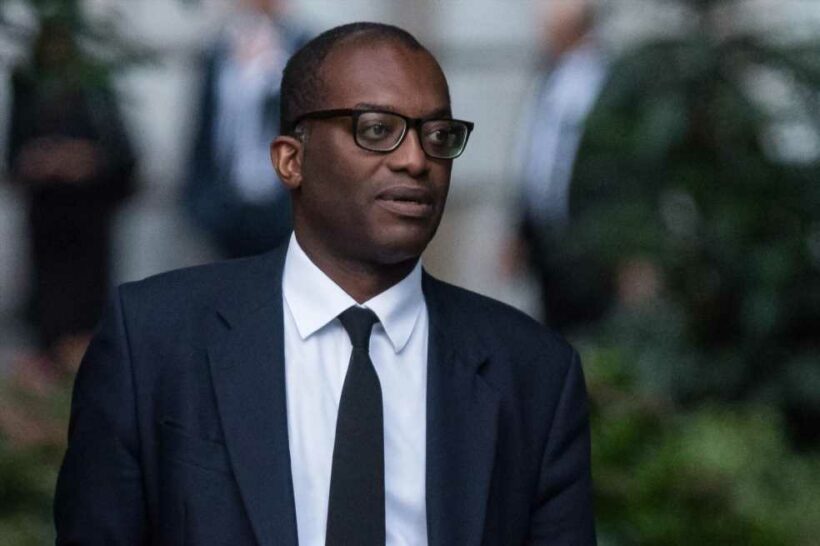 CHANCELLOR Kwasi Kwarteng faces pressure to boost the economy after figures showed Britain had the least business investment of the G7.

They revealed that private investment as a proportion of UK GDP sank to ten per cent in 2019, the most recent year for which there is data. 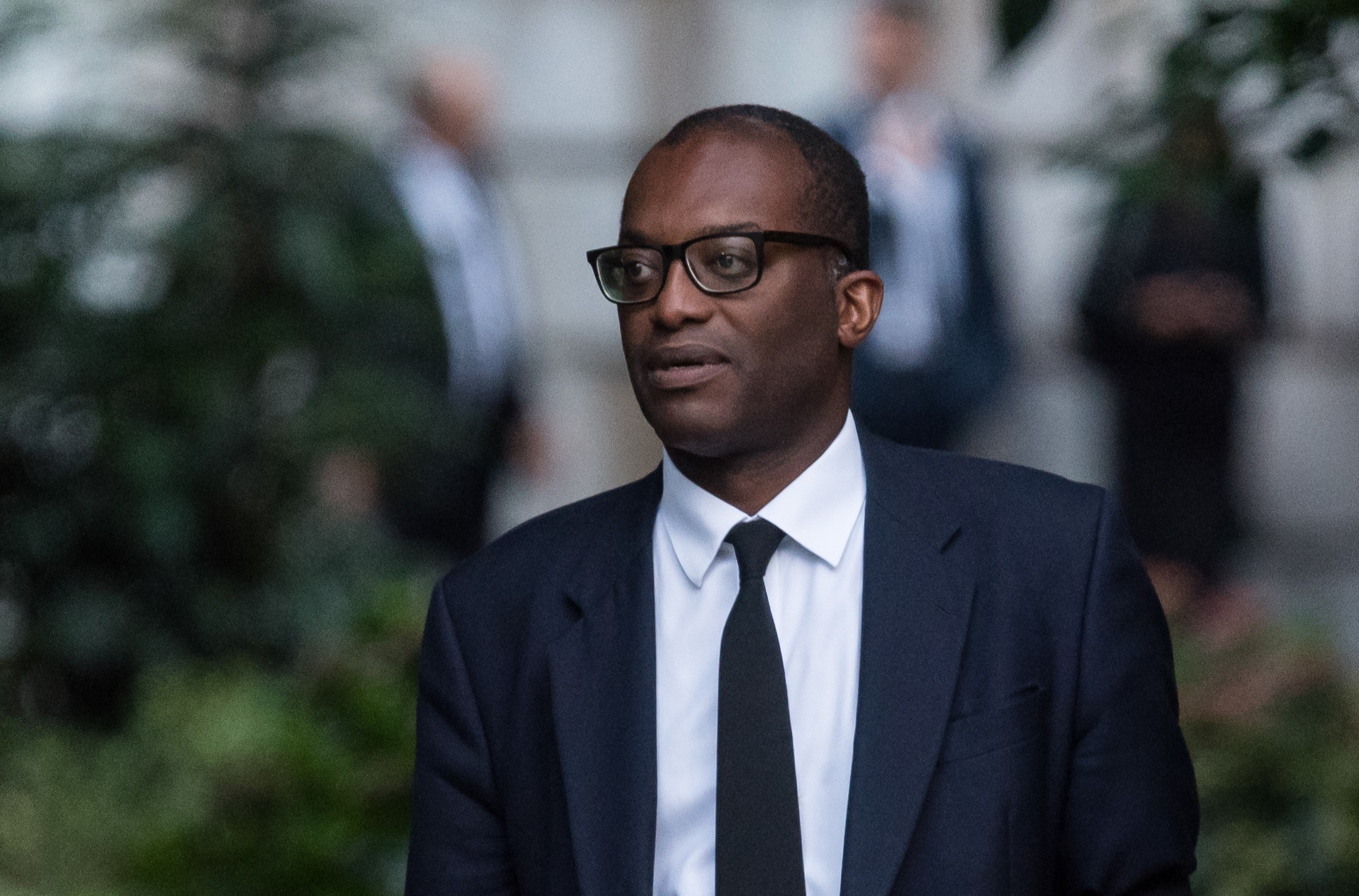 The findings, by the Institute for Public Policy Research, come despite City firms benefiting from the lowest 19 per cent Corporation Tax rate.

It ups the ante on the Chancellor as he prepares to bin predecessor Rishi Sunak’s planned rise to 25 per cent in Friday's mini-Budget.

Mr Kwarteng will reverse the National Insurance rise to help struggling workers, and could even knock a penny off income tax. 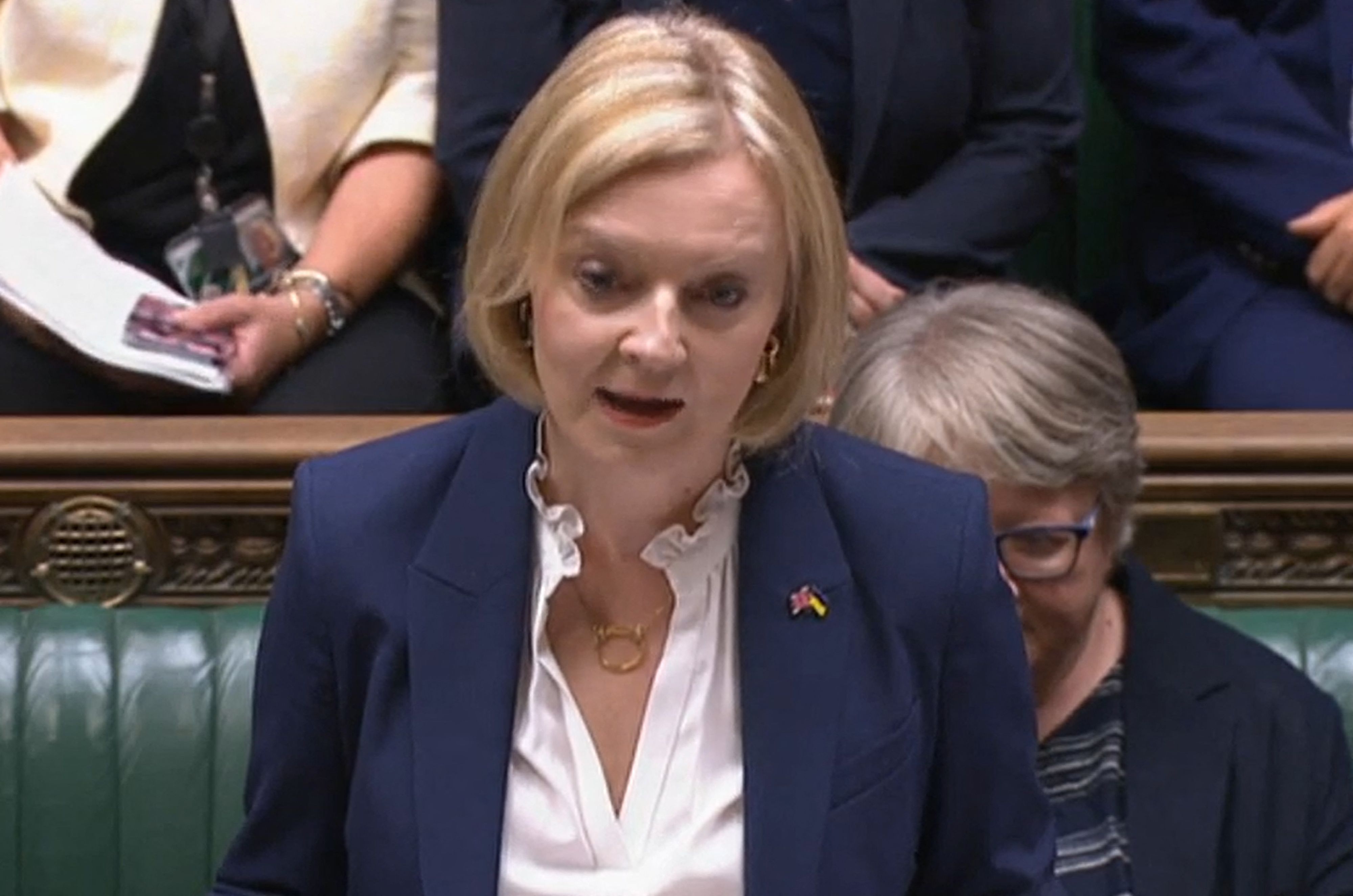 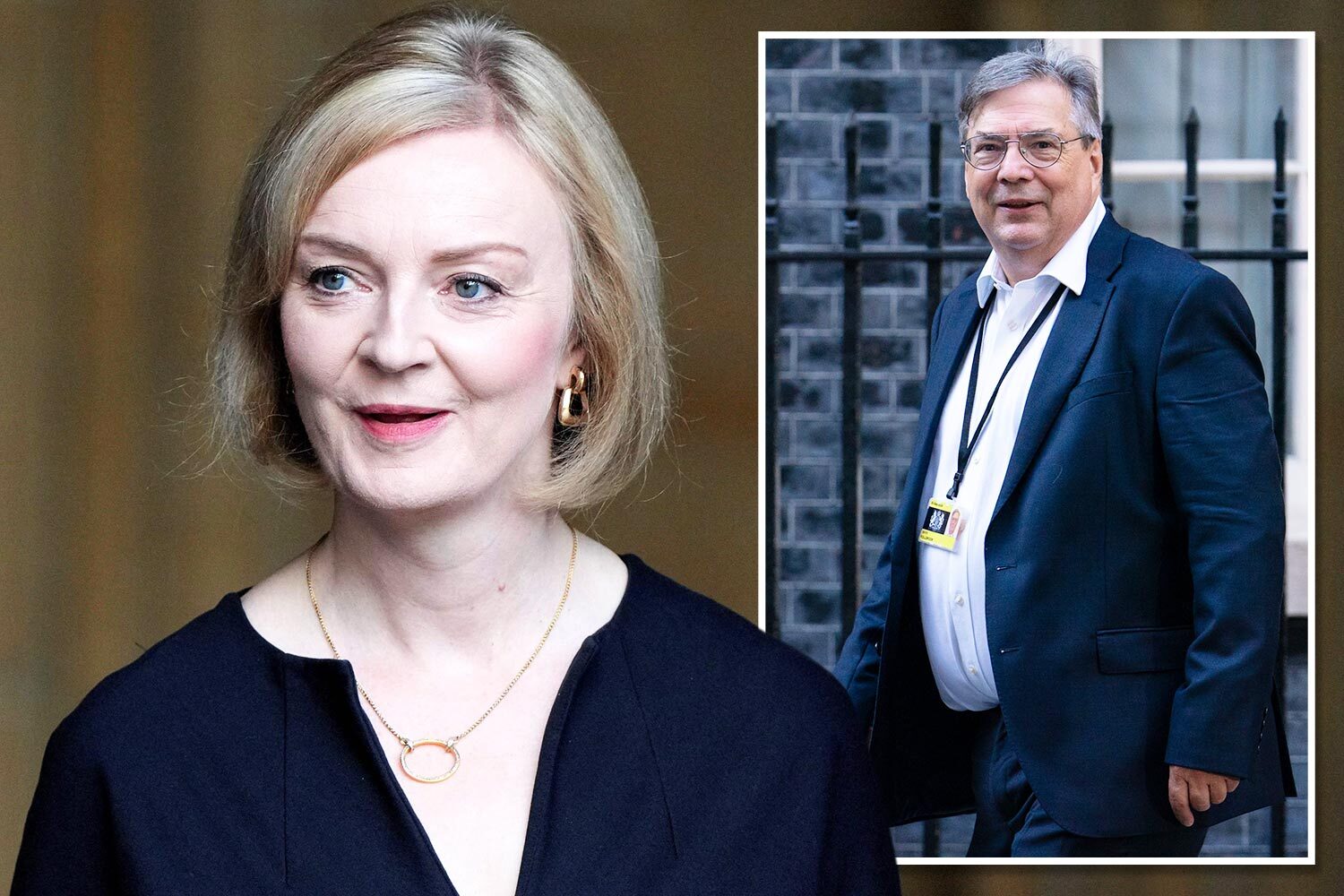 And he will tear up red tape to unleash the financial sector’s “Big Bang 2.0” including axing the cap on banker bonuses.

He is gambling on an agenda of sweeping tax cuts to revitalise things.

But the IPPR’s George Dibb warned that ministers must do more than “cut tax and deregulate its way to growth, which has failed before”.

Kate praised by fans as she reassures George & Charlotte with gesture